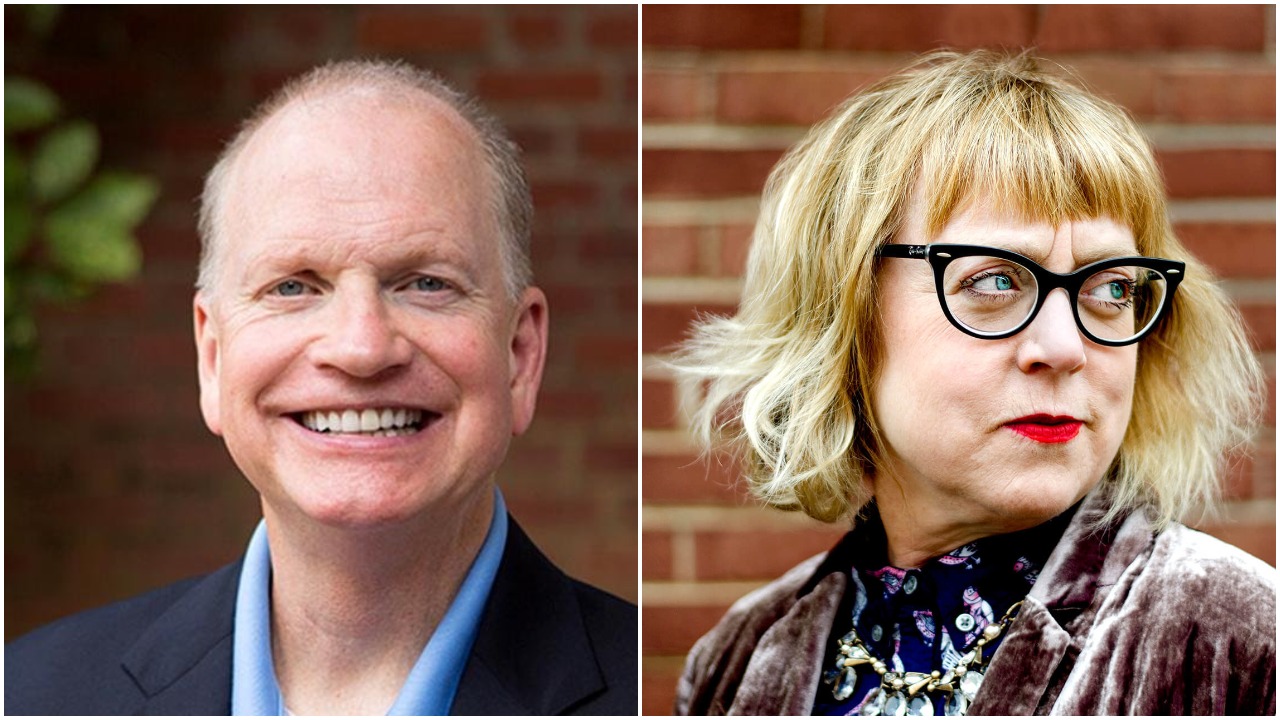 Thousands of Southern Baptists are gravely upset that Southeastern Baptist Theological Seminary president Danny Akin – who only weeks ago laughably argued there “was no liberal drift in the SBC – added a radical leftist and feminist to the faculty. In response to the outrage, Danny Akin has released a letter accusing Karen Swallow Prior’s detracters of “lying,” but offered no specific rebuttals to the mountains of evidence against her.

In his letter released on Twitter entitled, A Statement from Danny Akin, the seminary president said that “these stories [about Karen Swallow Prior] are untrue.”

Had Akin specified Pulpit & Pen, we would have immediately sent both Akin and the SEBTS a cease-and-desist letter for slander and defamation, as we are confident that every fact published about Prior, who we began reporting about in 2015, is undeniable and supported by her own spoken or written words.

SEBTS and Akin have taken a pounding since hiring Prior as trustees, Southern Baptist pastors, and many laypeople are up in arms over the appointment which anyone with the vaguest understanding of the issue would have known was 100% predictable. Polemics Report shared emails from Southern Baptist pastors saying they were withholding funds from the SBC over her hiring and several students withdrew from seminary and prospective students asked their applications be pulled from consideration.

The reality is, the facts regarding Karen Swallow Prior are as follows:

We would commend to you the initial article on Prior, entitled Shocking Liberalism: Gay Affirming Research Fellow at the ERLC. For the full mountain of evidence against Karen Swallow Prior, click here for our many articles on the woman.

And yet without attempting to defend Prior on any single point, Akin dismisses the factual accounts, hyperlinks, and evidence of her Prior’s own words and actions as “lies.” See below or click here to see his statement.

The reason why these “attacks” against Prior have gained so much traction isn’t because they were wonderfully orchestrated by Pulpit & Pen. It’s because they’re factually true and well-sourced.

Personal “conversations” with Prior can’t undo her spoken and written words that identify her as an incorrigible liberal. Southern Baptists will not be so easily fooled to believe that Danny Akin’s personal, unrecorded, uncandid conversations with Prior can magically undo the evidence presented against her.

Finally, let it be known that while Prior has affirmed that various statements of faith in the SBC, liberals always affirm conservative doctrinal statements. That’s how the infiltrate. This is well known, and not only does the history of the Conservative Resurgence testify of this, but it has been well-documented since J. Gresham Machen’s Christianity and Liberalism.

“[Subversive liberals] seek a place in the ministry that they may teach what is directly contrary to the Confession of Faith to which they subscribe. For that course of action various excuses are made…if a man desires to combat the message instead of propagating it, he has no right, no matter how false the message may be to, to gain a vantage ground for combating it by making a declaration of his faith which – be it plainly spoke – is not true.” – Machen, 1923.

Ohio Shooting Seems to Be Act of Alt-Left Terrorism 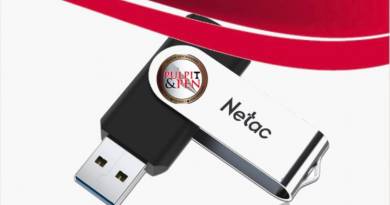