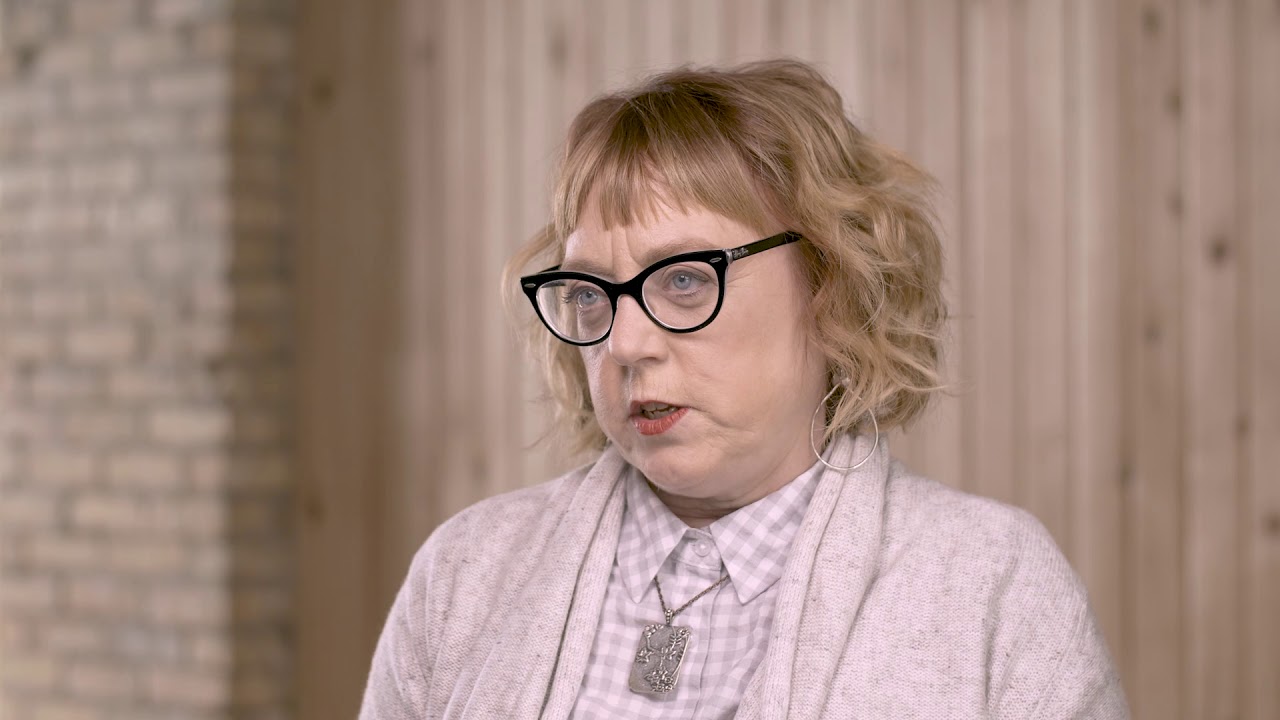 Some people take theology seriously. Some people think the doctrine of Justification is important. And then there’s Karen Swallow Prior and her woefully undiscerning sycophants at the Southern Baptist pastors’ blog, SBC Voices. They, apparently, think Protestantism is mock-worthy.

Karen Swallow Prior tweeted out earlier today a happy celebratory update about her book, On Reading Well, being promoted at The Vatican (it’s also worth noting that another leftist favorite, The Benedict Option, was seen pictured on the shelf). The potluck-gorged, soft-handed beta males, Dave Miller and Adam Blosser, chimed in with other supporters, making fun of anyone who might care about theological differences between Protestants and Roman Catholics.

If you’re not familiar with the self-proclaimed feminist who says abortion isn’t murder, Karen Swallow Prior, she’s a “research fellow” for the Southern Baptist Convention’s ERLC (as we pointed out several days ago, “research fellow” is a made-up title handed out to leftists who work as hatchet men for Russell Moore, the former Democratic staffer who now runs the organization). Prior, who thinks pets go to Heaven because naming them “gives them personhood” is on record saying that animal cruelty bothers her more than abortion.

Prior praised the “It Gets Better Campaign,” which is a pro-LGBT campaign targeted at youth and children and produced videos from Barack Obama and Hillary Clinton encouraging kids in their homosexuality. Prior endorsed the use of gay porn propaganda in high schools and colleges. Prior headlined an LGBT film-fest and fundraiser called Level Ground. Prior also endorsed the LGBT Revoice Conference, which has by now been resoundingly rejected as pro-gay by just about everybody who’s anybody (except for Dr. Prior, who continues to endorse it in spite of it being gay-affirming). Prior has given affirming words towards the anti-cop hate-group, Black Lives Matter. Prior ridiculed Mike Pence for following the Billy Graham Rule. Prior promotes and supports illegal immigration. Prior says that poor people in bad neighborhoods shouldn’t have firearms. Many have noted Prior’s political liberalism, including Janet Mefferd, who asks when she’ll be held accountable.

It didn’t take her soggy-brained, intellectually-castrated critics long to defend the hard-core leftist from criticism preemptively.

Actually, contrary to Adam Blosser who blogs at SBC Voices, some Southern Baptists and conservative evangelicals do care about cuddling up with an antichrist religion that stands against Sola Scriptura and Justification by Faith. For some people, theology matters.

But, not to Dave Miller. Miller runs SBC Voices and wanted to pinkslip the ERLC, back before he was given an honorary spot with the ERLC as payback for unmitigated sycophancy (Miller said discerning Christians were “wolves” for criticizing Beth Moore and gay priest, Sam Allberry).

Other Karen Swallow Prior supporters used the opportunity to defend Beth Moore from recent criticism related to her refusal to clarify where she stands on homosexuality.

Brent Epling implicitly suggests that Beth Moore answered where she stands “fifteen years ago,” but perhaps he doesn’t know that Moore is deleting her comments about homosexuality from past books.

Karen Swallow Prior and her friend-zoned, low-testosterone boyfriends at SBC Voices are the ‘Mean Girls’ of evangelicalism. They are not whimsical or nuanced. They are nasty. They are snobs. And, ultimately, they are parasites on the corpse of evangelicalism, surviving off of the last ounce of its rotting, fetid remains. 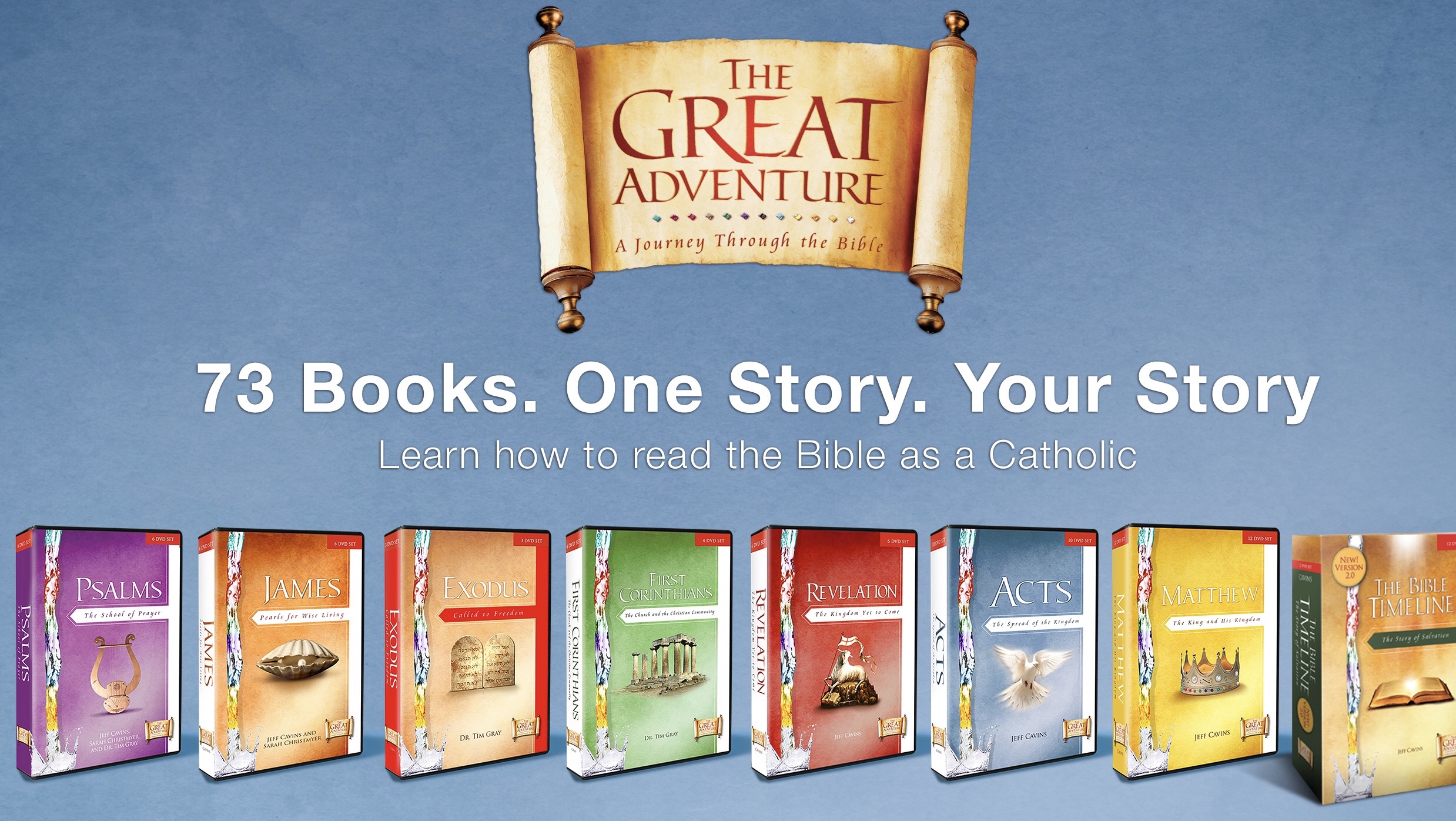 Catching Up with the Protestants: Catholics Publish New Bible