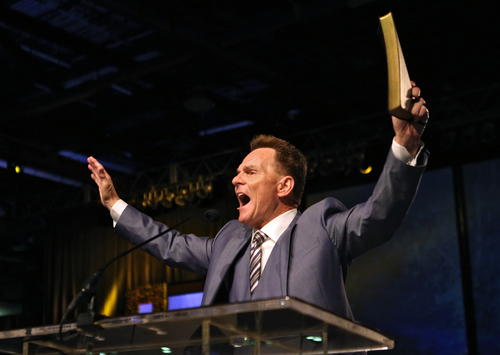 As Ronnie Floyd’s tenure comes to a close, and a new president rises up in his place, many questions will arise as to just how well he actually did as president of the Southern Baptist Convention. Here are just a few examples of why I think this term was more than questionable.

Ronnie Floyd was definitely one of the worst options the SBC had to offer as president. With choices like Voddie Baucham and Justin Peters, it should come as a surprise that Al Mohler and J.D. Greear nominated this guy two times. He preaches another gospel of wealth and prosperity, but even moreso he has made prophecies that have not shown to be true. Deuteronomy 18:22 (ESV) says about these people,

When a prophet speaks in the name of the LORD, if the word does not come to pass or come true, that is a word that the LORD has not spoken; the prophet has spoken it presumptuously. You need not be afraid of him. 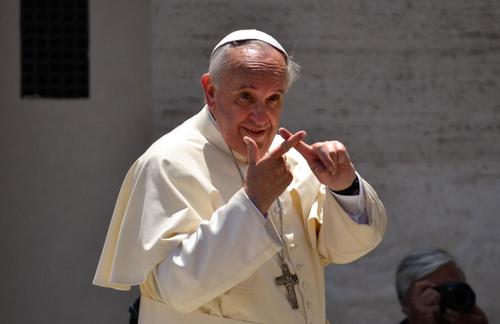 Pope Says Cross is a Failure…Again 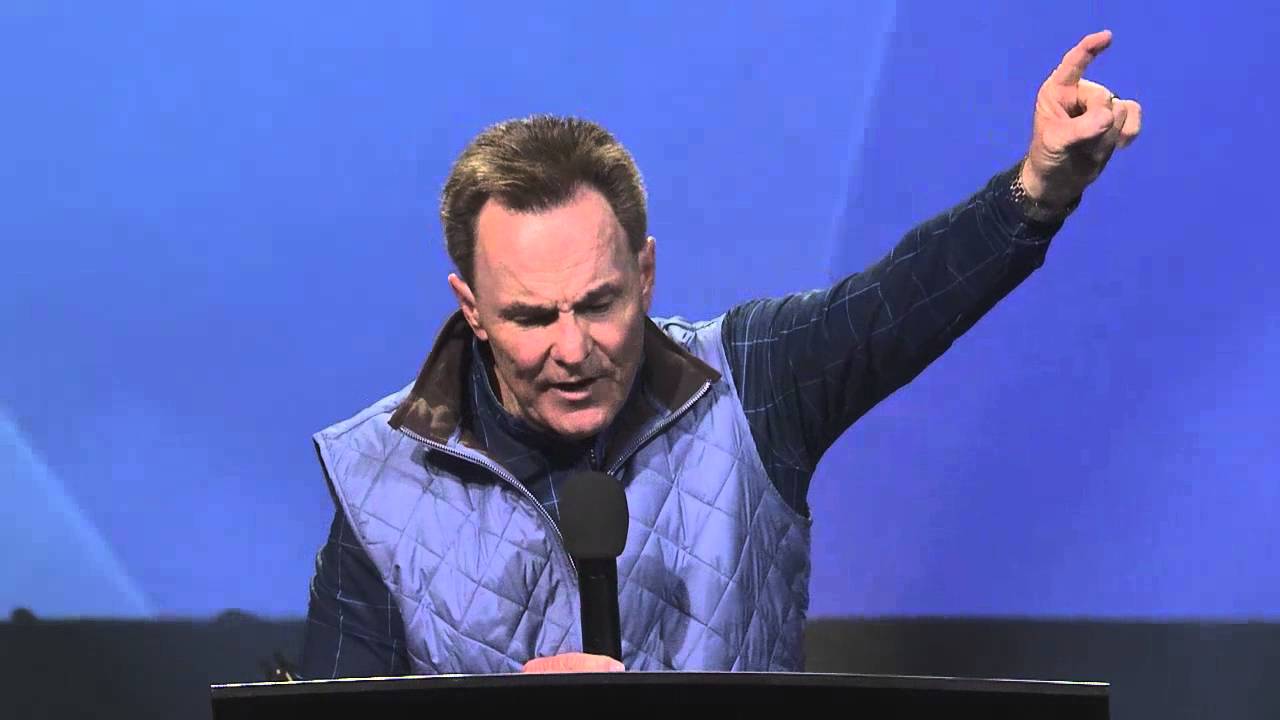