There is little doubt, watching the 2016 Southern Baptist Convention meeting unfold in St. Louis, that the nation’s largest protestant denomination is striving hard towards social justice, political correctness and a kinder, gentler version of Christianity. Clearly, the direction of ship’s rudder as pointed by the former Democratic staffer, Russell Moore, has had effect in shaping the agenda of a newly progressive denomination that is now following hard after other declining mainstream denominations.
A Texas pastor and racist named Dwight McKissic, who has for a long time used the color of his skin to gain a place of notoriety and a position of novelty in the Southern Baptist Convention – who fomented protest against police officers and sided with the Ferguson rioters bemoaning the death of brutal criminal, Michael Brown – submitted a resolution repudiating the Confederate Battle Flag. The Texas pastor’s resolution came on the heels of Russell Moore’s advocacy last year after the Charleston “church” shooting that the flag be discontinued in use among both state governments and by Christians. Albert Mohler, who is responsible for nominating Ronnie Floyd (who is now partnering with the Pope to help bring the next Great Awakening), seconded Moore’s notion. When asked by the Pulpit & Pen polemics blog if Mohler, while demanding a pluralist and secularist government remove the Confederate Battle flag if he would be willing to rename his under-college and various buildings around his seminary campus who were named after slave-holding, slave-beating Confederate soldiers, said no. Southeastern Seminary Baptist president, Danny Akin – who endorsed and advertised for an anti-Christian atheist group – also promoted the idea of abolishing the Confederate Battle Flag. McKissic, bounding off the protest of Moore, Mohler and Akin and using his ethnicity as an “I dare you to not support this” motif, also found support among rank-and-file Southern Baptist bloggers, like those at SBC Voices. Dr. James Merrit, a Southern Baptist megachurch pastor and father of the homosexual ‘Christian’ progressivist blogger, Jonathan Merrit, lent his voice to the resolution as well.
Russell Moore, who said that Jesus was an illegal alien in his push for amnesty and the non-enforcement of standing immigration law and who suggested Christians attend gay wedding celebrations, claimed that the vote to repudiate the flag made him wipe tears from his eyes. The conversation swirling around the measure was much more akin to what you might find in a meeting for the United Methodist Church or something out of the Huffington Post religion column. The four million-plus budget for Russell Moore’s Ethics and Religious Liberty Commission has clearly been successful in funding a kinder, gentler, more politically correct Convention. Many hoped that after having successfully and nearly unanimously voted to apologize for slavery multiple times and having elected our first black Southern Baptist Convention president pretty much just because he’s black, we could stop the incessant penance of sackcloth and ashes and public apologies and meaningless, vain aggrandizing grandstanding designed for the sheer publicity of it. But then again, God told Ronnie Floyd we should repent for racism again, so here we go. In an era when Russell Moore softens his tone on homosexuality and tiptoes around its sinfulness, it’s much easier to repudiate racism with grand aplomb and faux-boldness when it’s done to the resounding applause of the secular media. “Standing strong” against racism is hardly courage in today’s world, but the Southern Baptist Convention does it every single year and acts like it’s ground-breaking and history-making every time. Concerning the great evils of our age however, like topics of human sexuality, one can scarcely find a Southern Baptist leader speaking with even a tiny proportion of the same courage and conviction.
Meanwhile, several brave souls found the conviction at the microphone to suggest that Southern Baptist Cooperative Program dollars not be used to lobby that Mosques be built (Russell Moore has used SBC resources to fight for a Mosque to built in New Jersey). Essentially, their argument was not that Muslims weren’t entitled to religious freedom, per se, but that it’s not Russell Moore’s job to expend our resources to help Mosques or other false religions. These common sense-focused souls were eviscerated by the messengers on the floor and also by the Southern Baptist blogosphere as being un-baptist. The newly elected president of the 2017 Pastor’s Conference scolded them with a wagging, accusatory finger on his blog, claiming that we Baptists are “required to fight for the religious liberty of law-abiding Muslims.” And to that, I and anyone with a cursory understanding of Baptist history going back to the days of Roger Williams, William Clark and Obadiah Holmes, “poppycock.” While Baptists, like our Presbyterian brothers in their 1788 (American) revision of the Westminster Confession, value religious freedom and acknowledge the principle while rejecting the government’s supposed obligation to enforce First Table laws, to say we’ve ever seriously taken it upon ourselves to lobby on behalf of false religions is patently and historically absurd. The four purposes of the ERLC, as on the ERLC website, all begin with the words, “To Assist Churches…” Assisting Mosques is not on the list, but you couldn’t hear that common sense over the loud applause of political correctness and ecumenical syncretism.
The Southern Baptist Convention messengers could have dealt with any number of serious or theological issues. Instead, they settled for fetishizing liberal media attention, comforting their own consciences with politically correct yet altogether meaningless resolutions, and ignoring the real and substantive problems turning the SBC into yet another mainstream, liberal denomination in decline. Of course, SBC leadership is firmly convinced that the SBC wanes in membership because we’re too conservative, too rigid, and suffer from terrible public perception in the press. I’ll remind you that’s precisely what the mainstream denominations all thought when they also began to make a hard left turn in an attempt to save themselves, and it ended up sending them down the cesspool of obscurity and irrelevancy at breakneck speed. 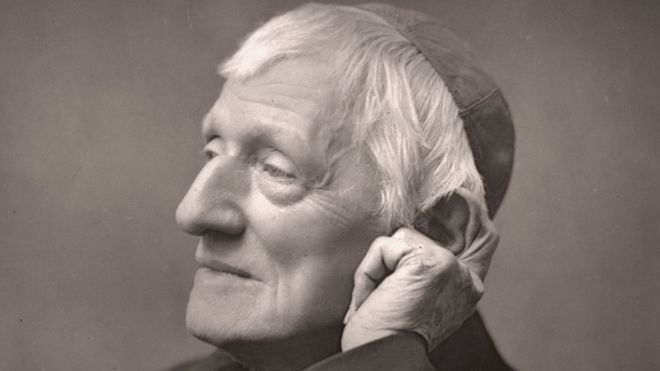 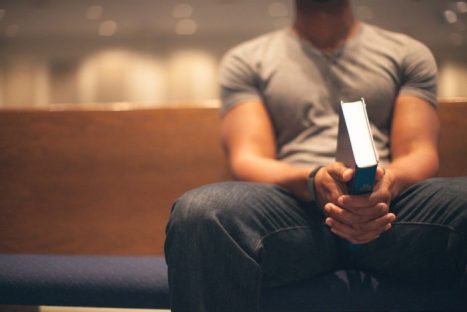 Calvinists, We Need to Talk 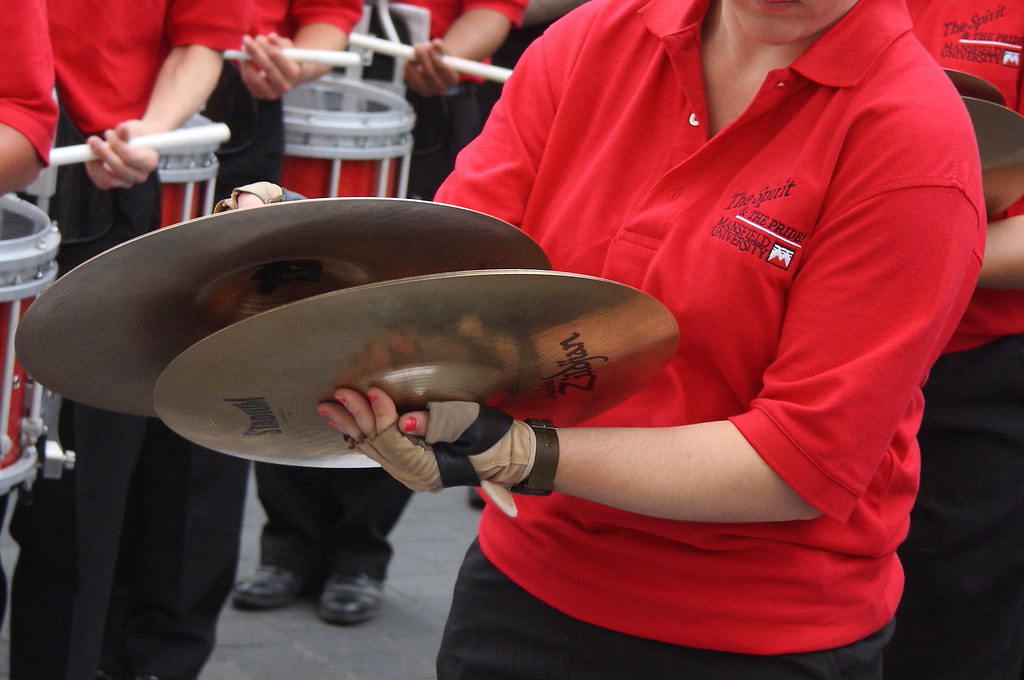