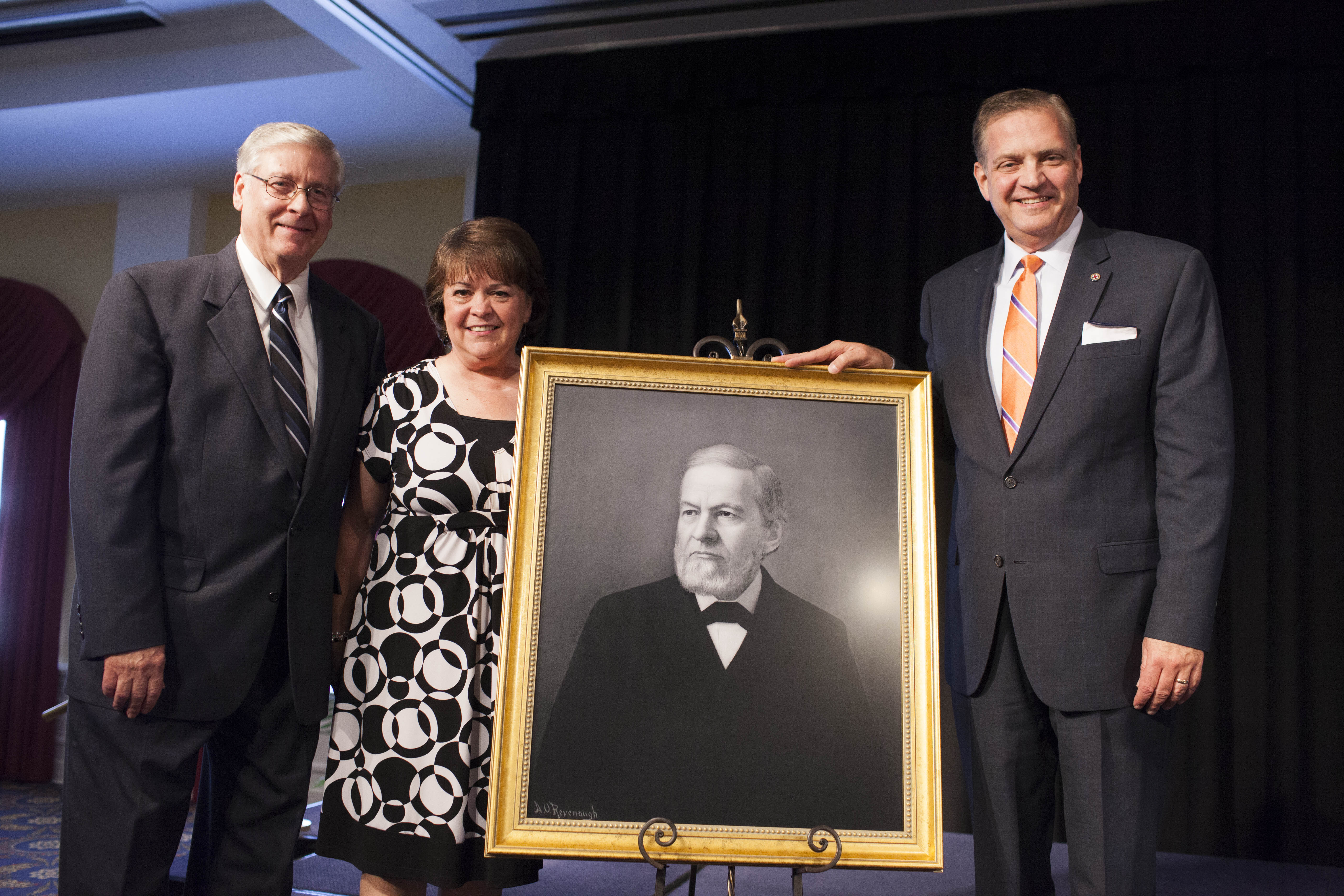 In an article by Baptist News Global (come on, you know the Baptist Press wasn’t going to run the story), Bob Allen reports that the concerns in Pulpit & Pen’s previous post – Southern Baptists, Tear Down These Buildings – have been relayed to Albert Mohler and he has refused to remove names of Confederate slave-holders from buildings at Southern Seminary, while yet still joining Russell Moore in demanding that the Confederate Flag be removed from South Carolina’s government buildings.

If you recall from the above P&P post, Albert Mohler said the following…

“Gospel-minded Christians should support taking down the flag. Love of neighbor outweighs even love of region, and it certainly requires that we disassociate ourselves from any hint of racism, now or in the past.”

And so, we asked whether or not that includes the hint of racism [to put it lightly] bestowed all over the campus at Southern Seminary and Boyce College. Mohler gave his pointed defense of these names of institutionalized racism on his campus in an essay posted this morning on his website.

But there is more to the story. Boyce and Broadus were chaplains in the Confederate army. The founders of the SBC and of Southern Seminary were racist defenders of slavery. Just a few months ago I was reading a history of Greenville, South Carolina when I came across a racist statement made by James P. Boyce, my ultimate predecessor as president of The Southern Baptist Theological Seminary. It was so striking that I had to find a chair. This, too, is our story.

Hold up, though. I thought that we were required to “disassociate ourselves from any hint of racism, now or in the past.”

I intend to keep those names on our buildings and to stand without apology with the founders and their affirmation of Baptist orthodoxy. But those names on our buildings and college and professorial chairs and endowed scholarships do not represent unmixed pride. They also represent the burden of history and the urgency of repentance. We the living cannot repent on behalf of those who are dead, but we can repent for the legacy that we would otherwise perpetuate and extend by silence.

Again, this is interesting. Mohler is calling for the civil magistrate to remove icons of our racist past. And yet within his own domain – in which he has nearly unilateral authority to do the same on his seminary campus, Mohler intends to stand with those racist icons “without apology.”

At one point Mohler does defend these men (even while calling them “heretics”) and says of the founders, “they would have been horrified by acts of violence by any person.” Please note that we hyperlinked a source yesterday documenting Manly’s “whipping his slaves into submission.” Furthermore, one wonders if Mohler doesn’t see the coercive buying and selling of humans as violence in and of itself. Slavery is, of course, an inherently violent institution.

Mohler even – in a round-about way – suggests the lack of theological confrontation on the topic of slavery as a plausible excuse (or at least an explanation) for the founders’ racism, saying…

Uh…whaaa? Yeah. They’re called the Northern Baptists. You know, the whole split thing that happened? I’m pretty sure they were confronted on the wickedness of slavery. What a bizarre, bizarre statement – especially considering the debate that began the SBC was over a disagreement between northern and southern Baptists on whether it was acceptable for missionaries to own slaves. Was Mohler serious in that contention?

Now, a few things from his post need to be pointed out in regard to what he says about these buildings and institution (Boyce College) carrying the names of racist slave-holders. Of these men, their names, and their heritage Mohler writes…

Then, of the Confederate battle flag, Mohler says…

Now, P&P said yesterday that we intended to get the SBC leadership to…

…grasp their own hypocrisy. Then, they should be prompted into giving a defense for the irrational logic that calls for an end to symbols illustrative of hateful heritage and apply it to themselves. When they give that defense (which they may or may not), they’ll probably point out that sin within a certain heritage doesn’t negate what else may lay within that heritage that is worth salvaging – and in doing so, point out their own logical inconsistencies.

To accomplish this, let’s reverse what Mohler has said about the racist heritage of his various institutions’ namesakes with the Confederate battle flag.

Hmm. It seems that the very same argument Mohler uses to defend the racist names behind some of Southern Seminary’s notable buildings, along with Boyce College, would be a perfect apologetic for the Confederate battle flag. The flag does not represent unmixed pride, it does represent the burden of history and urgency of repentance, and to fly it would burden us with telling the whole story and acknowledging the totality of the legacy – what a perfect argument to retain it.

Now, let’s reverse what Mohler has said about the Confederate battle flag and replace with the symbolic imagery of the Southern Baptist slave-holding founders.

Would his statements not be true, even if said about the building names and not the Confederate battle flag? Aren’t most of the defenders – like Mohler – of these name-sake buildings not trying to deny civil rights or intend to send a racial message…but some do, and there is no way to escape that symbolism? Aren’t most who defend slave-holders’ names on Southern Seminary’s campus doing so out of an appreciation for heritage? But that’s the not the whole story behind Broadus, Manly, and Boyce, is it?

The double-standard here is palpable. We’ll end this post the same way we did the last one.

You hypocrite, first take the log out of your own eye, and then you will see clearly to take the speck out of your brother’s eye – Matthew 7:5

It might be best that Russ Moore, Albert Mohler and Danny Akin focus on what’s within their sphere of influence and immediate capacity to change. If these men are unable to pluck the log from their own eye, we’ve no reason to believe anything but the sound of cheap applause motivates their call to remove the Confederate battle flag.

[Editor’s Note: For clarity, the P&P couldn’t frankly care less about the removal of the Confederate Battle flag (or names from buildings at Southern Baptist institutions). Remove it. Don’t remove it; whatever. What we don’t care to see is our Southern Baptist leaders picking the low-hanging fruit of cheap applause and missing Gospel opportunities to deal with sin problems because we’re looking for worldly solutions to spiritual problems. The problem is not a flag. The problem is sin. The solution is not taking the flag down. The solution is the Gospel] 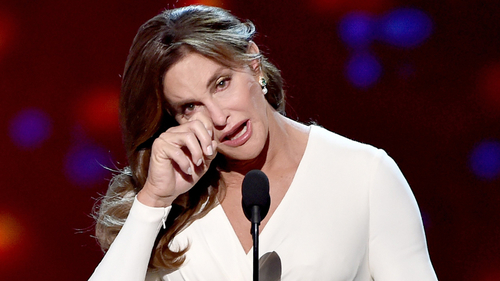 Bruce Jenner wants to be a “dude” … again?