Question: How do you know a liberal Baptist when you find one?

Answer: They’re the ones who use the term “fundamentalist” as a pejorative.

During the Conservative Resurgence of the Southern Baptist Convention, a period in the 1980s in which Southern Baptists fought a denominational war between factions on the left and right, liberals branded themselves as moderates and they branded conservatives as “Fundamentalists, legalists, and Pharisees.”

Those pejoratives have been part-and-parcel to the liberal evangelical lexicon, likening those who stand up for the Word of God and hold rigidly to a Biblical worldview to these “boogeyman” terms. While these terms all have real meanings, to liberals they simply mean, “anyone more conservative than I am.”

A Fundamentalist is someone who affirms the Fundamentals of the Christian religion, which all Christians do. There’s also a stylistic Fundamentalism, which is characterized by eccentricities like clothing choices and worship preferences (which are surface-level annoyances for the rest of us rather than grievous differences).

A “legalist” is someone who either makes up Biblical laws where none exist (for example, making every soapbox fad into a “Gospel issue” like leftists do) or believing that law-keeping justifies someone before God (like the Galatian Judaizers). I would argue that Woke Religionists in the evangelical social justice movement are the most legalist ‘Christians’ in history (did I mention that animal rights are a gospel issue?).

A “Pharisee” is a member of a First Century sect of Judaism that was largely animous towards Christ and responsible for the heavy persecution of the early church. The pejorative sense in which the term is used by liberals is usually twisted, however. Pharisees weren’t bad because they cared about Scripture. Pharisees were bad because they were ignorant of it (as this article explains). Liberals use this term to describe those who care about what the Bible says more than they do.

Yesterday, an acolyte and crony of Russell Moore posted an article at the ERLC Manchurian Blog, SBC Voices (read articles about that garbage site here), demanding the resignation of conservatives from the Executive Committee of the SBC. He was eviscerated in a post at Todd Starnes’ website by Rod Martin and we wrote about it here at PNP News.

For a summary of that article, read the links above. But there was a line in that article in which Russell Moore’s dirty-worker said his “intent wasn’t to address whether the SBC was in need of another Conservative Resurgence.”

But don’t worry, the liberal pile of goo slipped out from underneath the closet door, much like Jonathan Merritt’s real sexual identity. Jared Wellman let it out of the bag on Twitter…those conservatives are “Fundamentalists, legalists, Pharisees.”

We appreciate Wellman coming out of the closet. And we appreciate the lines of demarcation being clearly drawn. 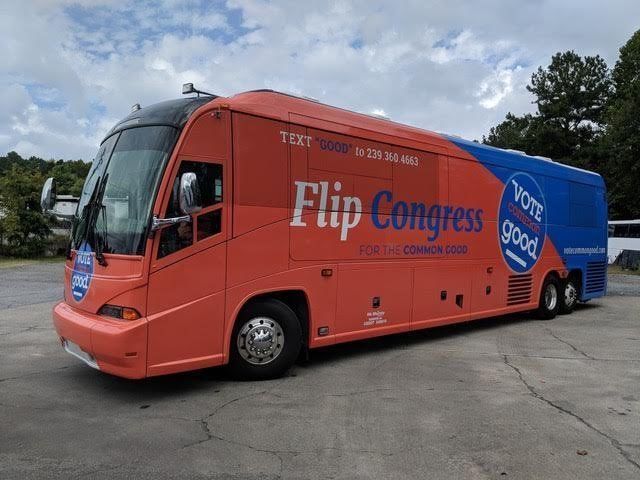 Evangelicals Pushing to “Flip Congress” to Democrats in Name of Jesus 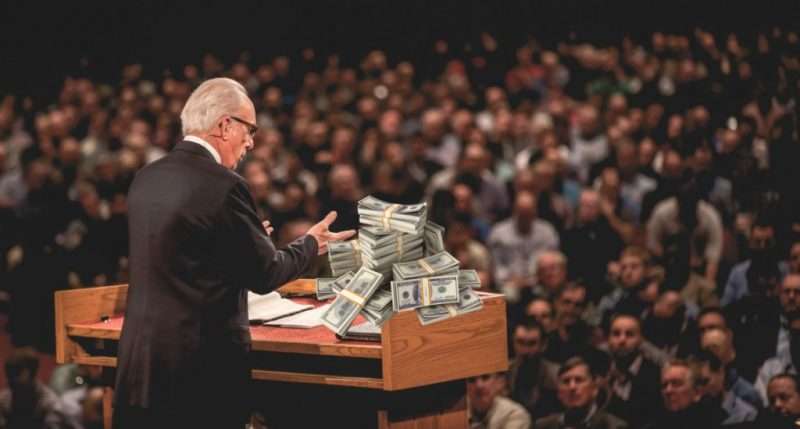 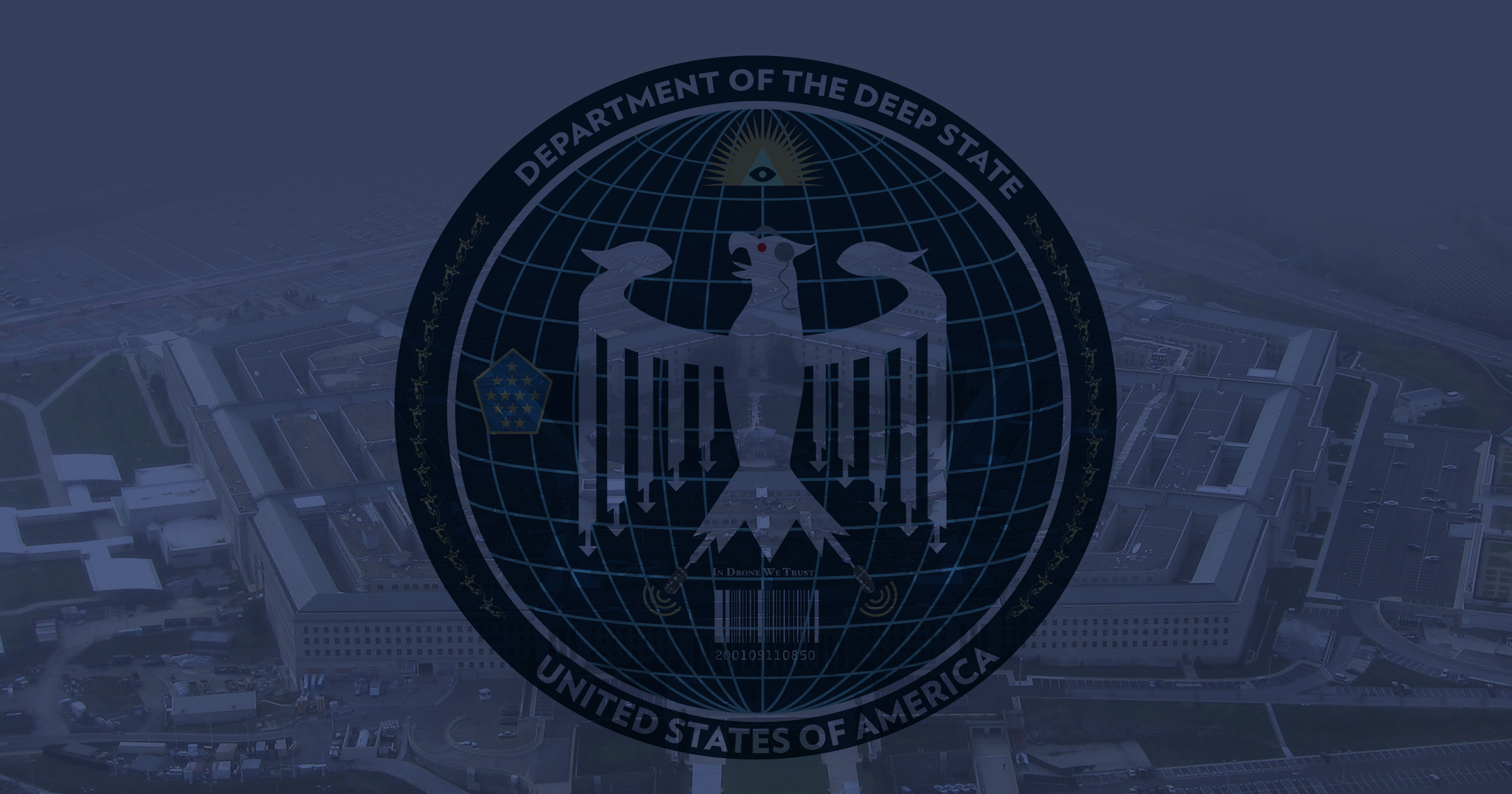