A once-prominent website run by Russell Moore’s political appointees has called for the resignation of conservatives from the denomination’s Executive Committee. That entity is the only one in the SBC not yet completely taken over by leftists, and Moore wants them out of power in the last remaining conservative hold-out.

Russell Moore is the former Democratic staffer (who once said he wishes his wife was more like Hillary Clinton) who runs the lobbying arm of the Southern Baptist Convention known as the Ethics and Religious Liberty Commission (ERLC). Moore has been instrumental in partnering the SBC with George Soros (Moore runs a shell-organization for the leftist billionaire) and sparking the Great Awokening, the social justice movement in the nation’s largest denomination that has taken over every seminary and entity within it...except one.

Moore is again using his henchmen (small-time pastors appointed by him to positions as a part of the SBC spoils system) to attack the one entity belonging to the Southern Baptist Convention that hasn’t gone fully ‘woke.’ We have previously explained how Moore is using his minions to attack the SBC Executive Committee in the post, Russell Moore Using ERLC Manchurian Blog to Attack Executive Committee. And as we have explained in the article, Russell Moore Supporters All Have One Thing in Common; They’re On the SBC’s Teat, Moore has been careful to make appointments only to those he can count on to help steer the denomination to the political hard-left and viciously criticize his opponents (so he can appear above-the-fray). After we exposed the fact that all the hard-lefties in the SBC are tied to Russell Moore, the ERLC immediately deleted their public list of appointees.

The blog known as “SBC Voices,” run by Dave Miller (an absolute garbage human you can read about here) – an appointee of Russell Moore – is regularly authored by Miller and other Russell Moore appointees like Bart Barber (another horrible human being). For all intents and purposes, SBC Voices is Russell Moore’s Manchurian Blog.

Jared Wellman is the pastor of Tate Springs Baptist Church, who is a political appointee of Russell Moore. Wellman is one of Moore’s lackeys (see below).

Wellman also serves the SBC in another role, on the Executive Committee of the Southern Baptist Convention. And using his clout as an Executive Committee member, Wellman demanded at SBC Voices that leaders affiliated with the newly formed Conservative Baptist Network resign.

The Conservative Baptist Network is the Alamo for conservatives in the SBC; it is the last stand. They are a well-organized group, some of whom are well-known leaders, who have had enough of the liberal drift the liberals insist isn’t happening. And they are the only thing standing between Russell Moore and a total leftist control of the Southern Baptist Convention.

In the article, Wellman explains how the Conservative Baptist Network came to “take control” of the Executive Committee – which as he admits – was through the legal process and by following the appropriate bylaws. In his long-winded explanation, it is clear that the conservatives merely out-maneuvered the Woke Religionists this time around.

But even though Wellman cannot find a single thing the conservatives did that was contrary to bylaws of any kind, he insists that the network was not “entirely forthcoming” in their intentions to stack the Executive Committee with conservatives (no kidding, it’s because they would have been stopped by the liberals had they done otherwise).

In light of this, I call upon the newly elected EC Officers and Chairmans who are part of the CBN Steering Council, Rod Martin, Jim Gregory, Joe Knott, and Tom Tucker, to resign their positions in order to respect BF&M2000-affirming Southern Baptists and to allow new officers who will represent all Southern Baptists and our agreed-upon articles of faith to serve in their places.

Apparently, the liberals feel under-represented on the Executive Committee.

Liberals are running the ERLC, NAMB, the IMB, SBTS, SEBTS, Lifeway, and every other entity of the Southern Baptist Convention. More importantly, they’re running the SBC into the ground. It’s time for them to feel under-represented for a change. 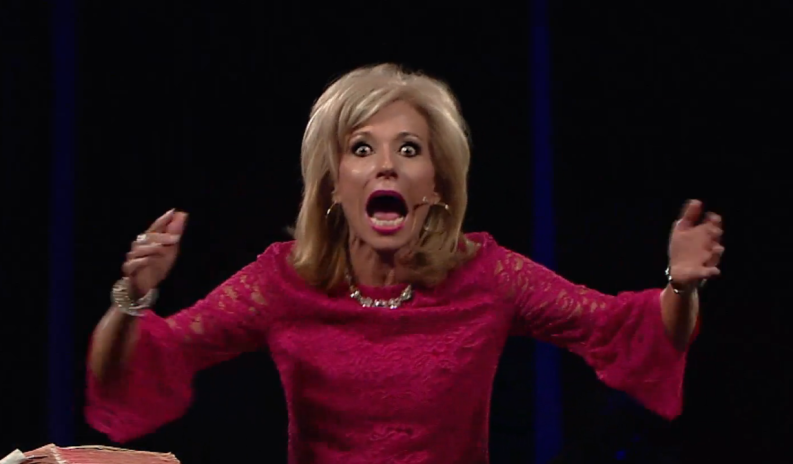 Ohio Shooting Seems to Be Act of Alt-Left Terrorism 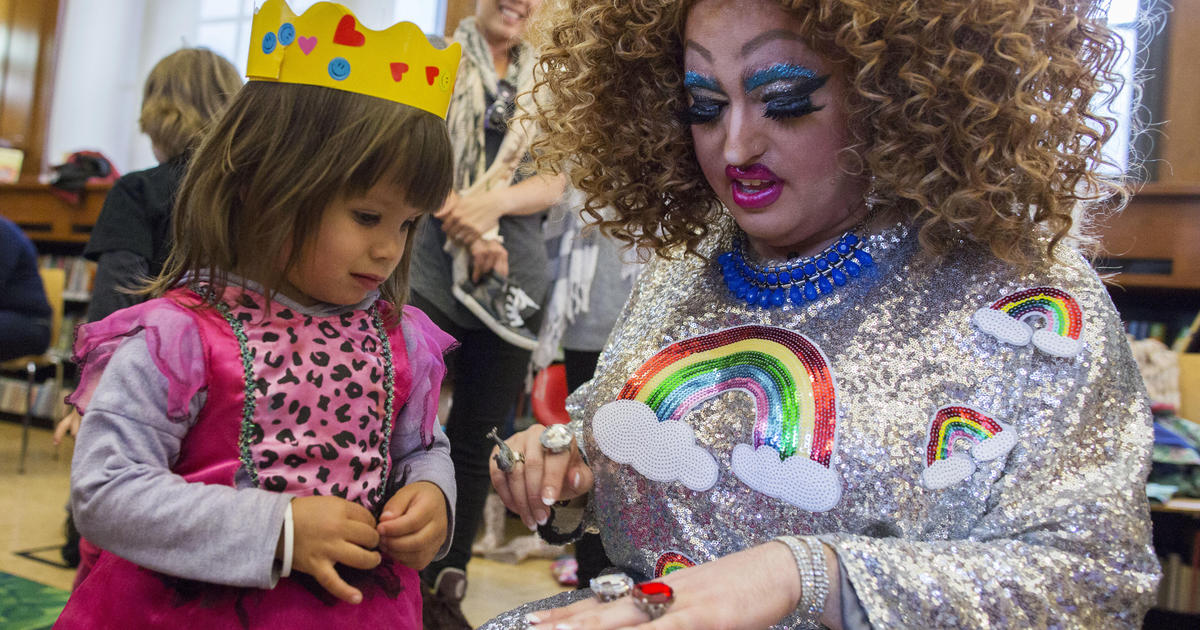