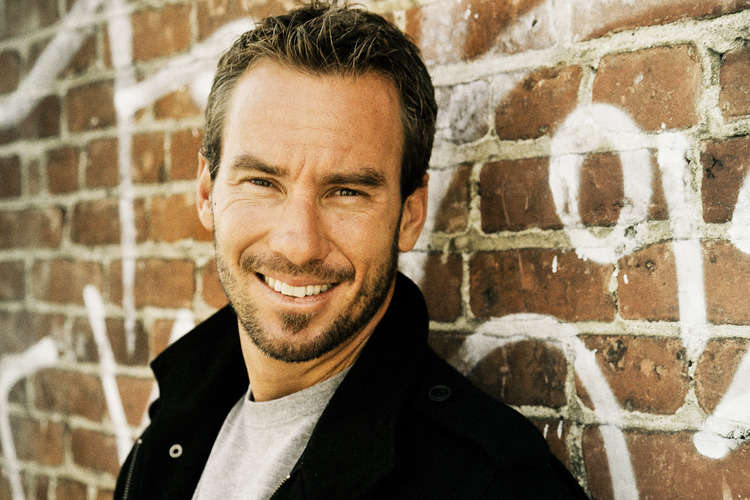 You might be wondering if Christianity Today has much time left for other things besides campaigning against Donald Trump’s 2020 presidential bid. It turns out, they do. The left-of-center evangelical publication also recently ran an article by a gay man claiming that polyamory is loving and churches should be “affirming” of those who practice it.

The article was written by Preston Sprinkle (whose name sounds like a pseudonym belonging to an LGBTQ stripper, but we presume it to be real). Sprinkle was one of the founders of the pro-LGBTQ Revoice Conference endorsed (both before and afterward) by SBC professor, Karen Swallow Prior. Sparkles, a gay advocate who says homosexual behavior is sinful but still celebrates “Queer Culture,” once said his brain was part female.

Polyamory, for those who don’t know, is the act of free-loving and open relationships between spouses, including multiple sexual partners that may or may not engage one another at the same time. It is a combination between an “open marriage” and the practice known as “swinging,” although it is less casual and often includes elements of emotional commitment.

As expected, Skittles described polyamory for Christianity Today in terms as glowing as he uses for sodomy, and assigns to it pure motives and loving intent.

Lauding polyamorists as “honest and consensual,” Sparkler goes on to favorably cite a polyamory expert who claims, “polyamory is about having intimate, loving relationships with multiple people.”

Speckles affirms the notion, adding, “Notice again that polyamory is not just about sex. It includes love, romance, and emotional commitment…”

Of course, letting another guy have sex with your wife isn’t loving, romantic, or emotionally committed. But this Tinkles fellow thinks homosexuality is a beautiful gift to the church, so it fits with his worldview.

“Will they be accepted and affirmed? The discussion is still young enough that most pastors have some time to construct a robust, compassionate, thoughtful response to the question, “Is your church inclusive of people who are poly?”

Sprinkles’ hope is that yes, they will be affirmed.

While maintaining that polyamory is not “choosing what is best for them,” he encourages churches to look a polyamorous couples (throuples? quintets?) as just another run-of-the-mill sinner that should be warmly embraced into the church’s membership and life.

The homosexual even said that polyamory was an “attractive alternative” to the church’s status quo:

For example, the notion of kinship in polyamory is a secular echo of the way Scripture calls the church to function as a new family. In cultures that idolize individualism (but actually isolate individuals), polyamory’s focus on relationship, care, and affection can have a powerful pull. And in churches that idolize marriage and the nuclear family, polyamory’s focus on hospitality and community can be an attractive alternative.

Gross. Whatever “idolizing marriage and the nuclear family” means to a homosexual who bats his eyes as sodomy, it’s clear that it’s much better than the polyamorous lifestyle.

Now the Spirit speaketh expressly, that in the latter times some shall depart from the faith, giving heed to seducing spirits, and doctrines of devils; 2 Speaking lies in hypocrisy; having their conscience seared with a hot iron (1 Timothy 4:1-2). 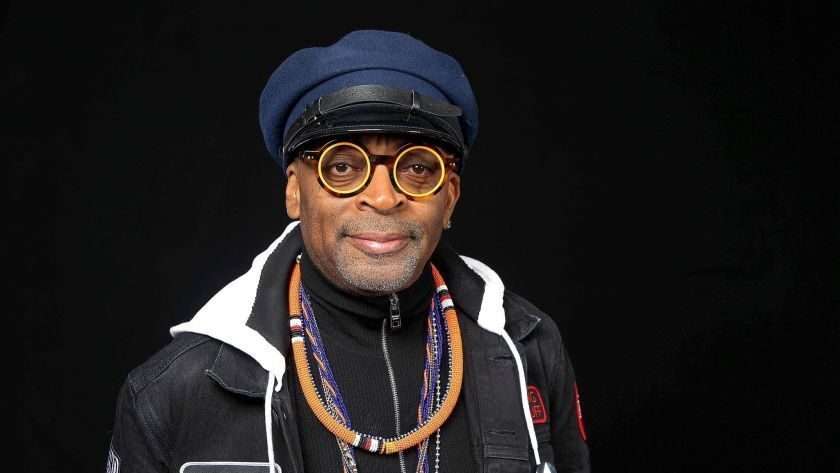 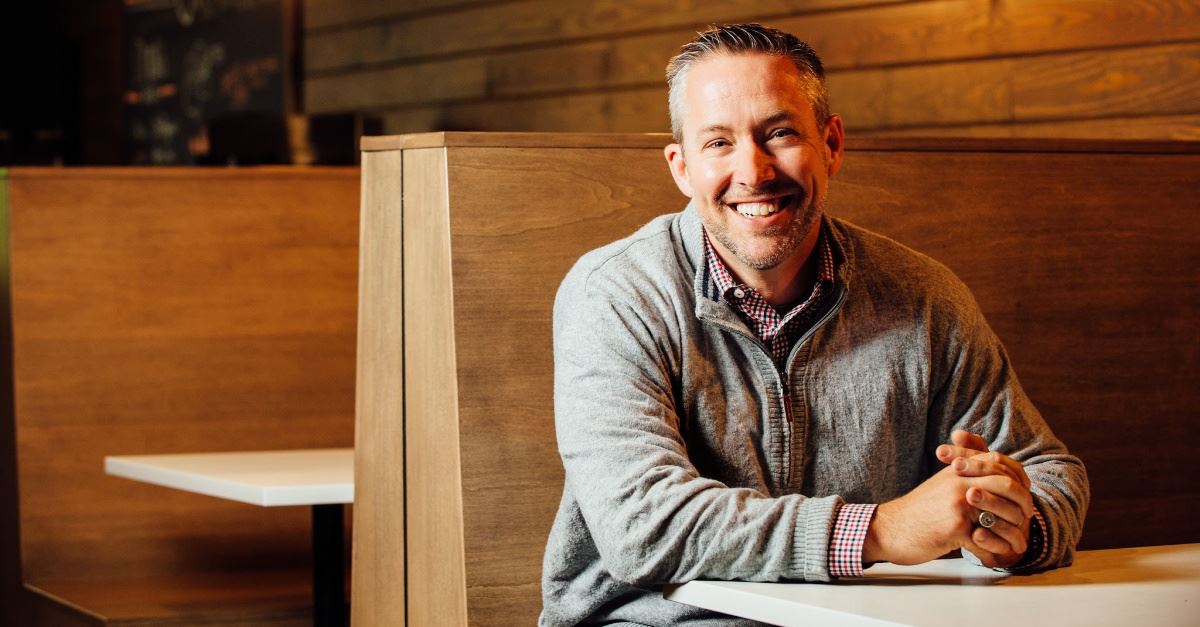