The Southern Baptist Convention, led by 2019 Worst Christian of the Year, JD Greear, is facing the likelihood of numerous resolutions aimed at reforming the denomination and stopping its leftward trajectory. The Resolutions Committee serves the function of dismissing, approving, or amending resolutions brought to the SBC annual meeting by messengers of local churches. As almost every SBC entity has been taken over by leftists in the name of “Social Justice,” Greear has appointed Ed Stetzer to run the Resolutions Committee and stop those reform efforts in order to strengthen the woke stranglehold on the Convention.

Ed Stetzer is scumbag of a human being, mocking and dismissing the appeals of a quadriplegic teenager, Alex Malarkey, who tried desperately to get Lifeway to stop selling his book (the book was fraudulent and Stetzer chose money over integrity). To this day, Stetzer has never responded to Alex Malarkey, whose Open Letter to Lifeway became the top news story in the world in January of 2015.

Additionally, Stetzer has recently invited a homosexual to preach to the students at Wheaton, partnered his ministry school with Christine Caine (the Hillsong lady preacher), pushed Soros’ immigration policies at Christianity Today, and was caught up in a scandal in which he received a car from disgraced former pastor, James MacDonald (Stetzer was engaged in a quid pro quo, giving MacDonald positive coverage at Christianity Today in exchange for money and gifts).

But Stetzer’s scandals don’t stop there. He stuck up for pro-choice students and affirmed their position, attacked John MacArthur over Social Justice, attacked the NRA, and gave SBC intellectual property to Muslims to help them proselytize Christians as a paid consultant for Islam.

The Baptist Press reports that this charlatan has been chosen by Greear to head up the Resolutions Committee, and the appointment will ensure that no reform attempt will be allowed to stand at the 2020 SBC annual meeting. 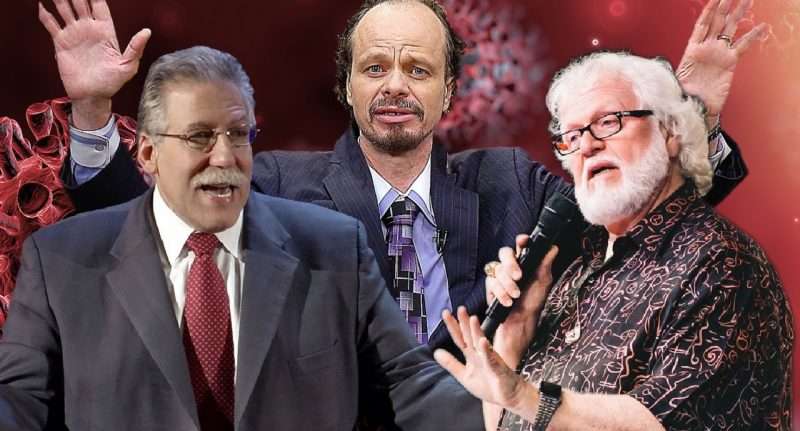 Victory in Illinois! Gov. Pritzker Lifts All Restrictions on Churches After Christians Escalate to Supreme Court