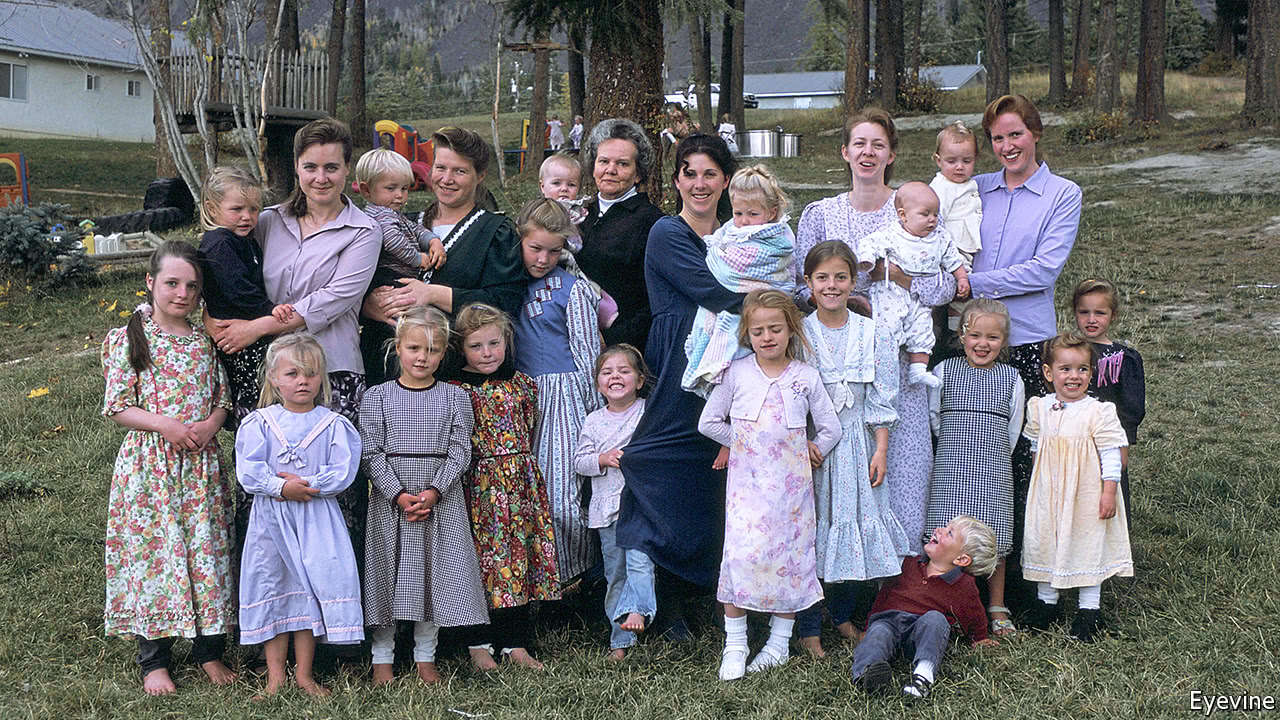 From 1852 to 1890, polygamy was regularly practiced in the Mormon church. Polygamy was first practiced by Joseph Smith after God supposedly gave him a direct revelation, but it was later defended by Apostle Orson Pratt, which gave it widespread approval until Utah territory joined the United States under the condition that polygamy would be discontinued.

A new law in Utah is set to reverse that and remove heavy criminal penalties for being married to more than one spouse. It was commonly said during the gay marriage debate in the United States that once sodomy-based unions were legalized, polygamy would follow. Although some mocked the prediction, it seems to be coming true.

Utah has more than 30 thousand living in polygamous communities and they seem to have found a friend in Utah senator, Deidre Henderson.

The Republican lawmaker said, “The law is a failure. It hasn’t stopped polygamy at all and it’s actually enabled abuse to occur and remain unchecked.

BLM Activist Shaun King Calls Statues and Paintings of Jesus ‘A Gross Form of White Supremacy,’ Demands They Be Torn Down 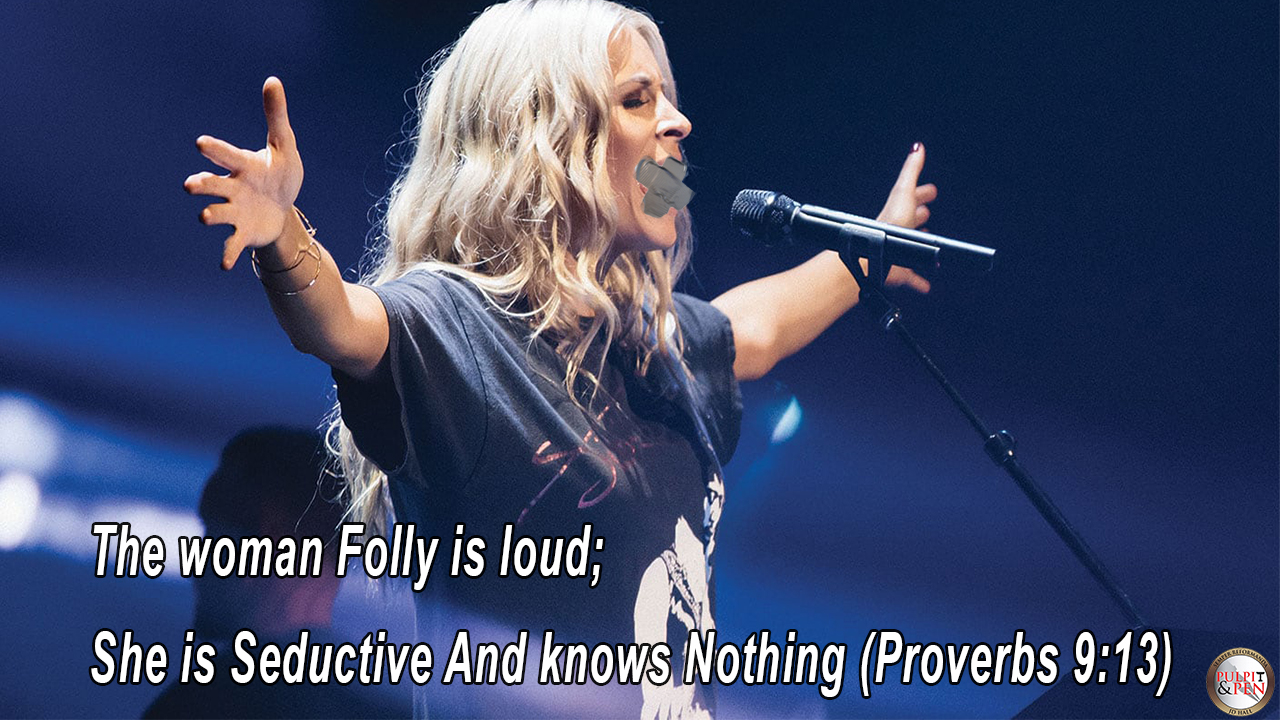 ‘Pro-Life’ Label Continues to Be Redefined by Globalists, Marxist Religioinists