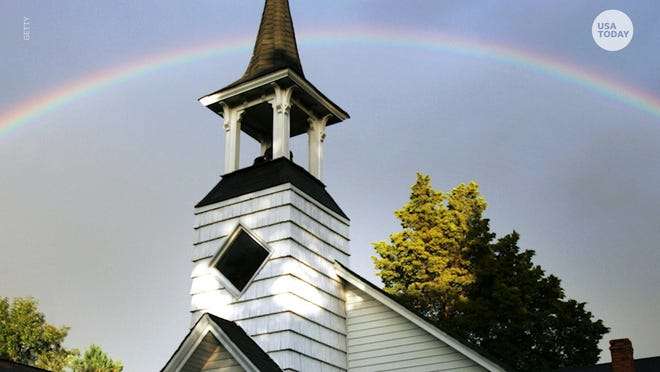 Therefore go out from their midst, and be separate from them, says the Lord, and touch no unclean thing; then I will welcome you (2 Corinthians 6:17).

Pulpit & Pen reported a plot to split the United Methodist Church (UMC) back in August of 2019 in the article, Secret Plot Discovered to Divide United Methodist Denomination Over Sodomy. Today, it’s become apparent that the plans have come to fruition as the UMC explained to the press that officials were recommending to UMC delegates to let conservatives leave the denomination with cash on hand to get them started.

The New York Times reports that the conservatives, which constitute much of the continent of Africa, will receive only 25 million in UMC assets, a tiny sum compared to the overall wealth and annual receipts of the huge denomination. Clergy members will also get to keep their pensions, an important logistical compromise that is most likely to assure a positive vote in May.

Currently, the UMC is the second-largest denomination in the United States with 6 million members, with an additional 6 million elsewhere in the world (the bulk of which are conservatives from Africa). We wrote about the global doctrinal divide between the African conservatives and the American liberals in the article, The Africans Who Stopped White Liberals From Further Ruining the United Methodist Church.

Tom Lambrecht, who is vice president of a prominent UMC conservative group called Good News said, “It is not everything that we would have hoped for, but we think it is a good agreement that gets us out of the decades-long conflict that we have experienced and enables us to focus on ministry in a positive way.”

Local congregations will be able to decide for themselves whether to associate with the conservative or liberal United Methodist camps. 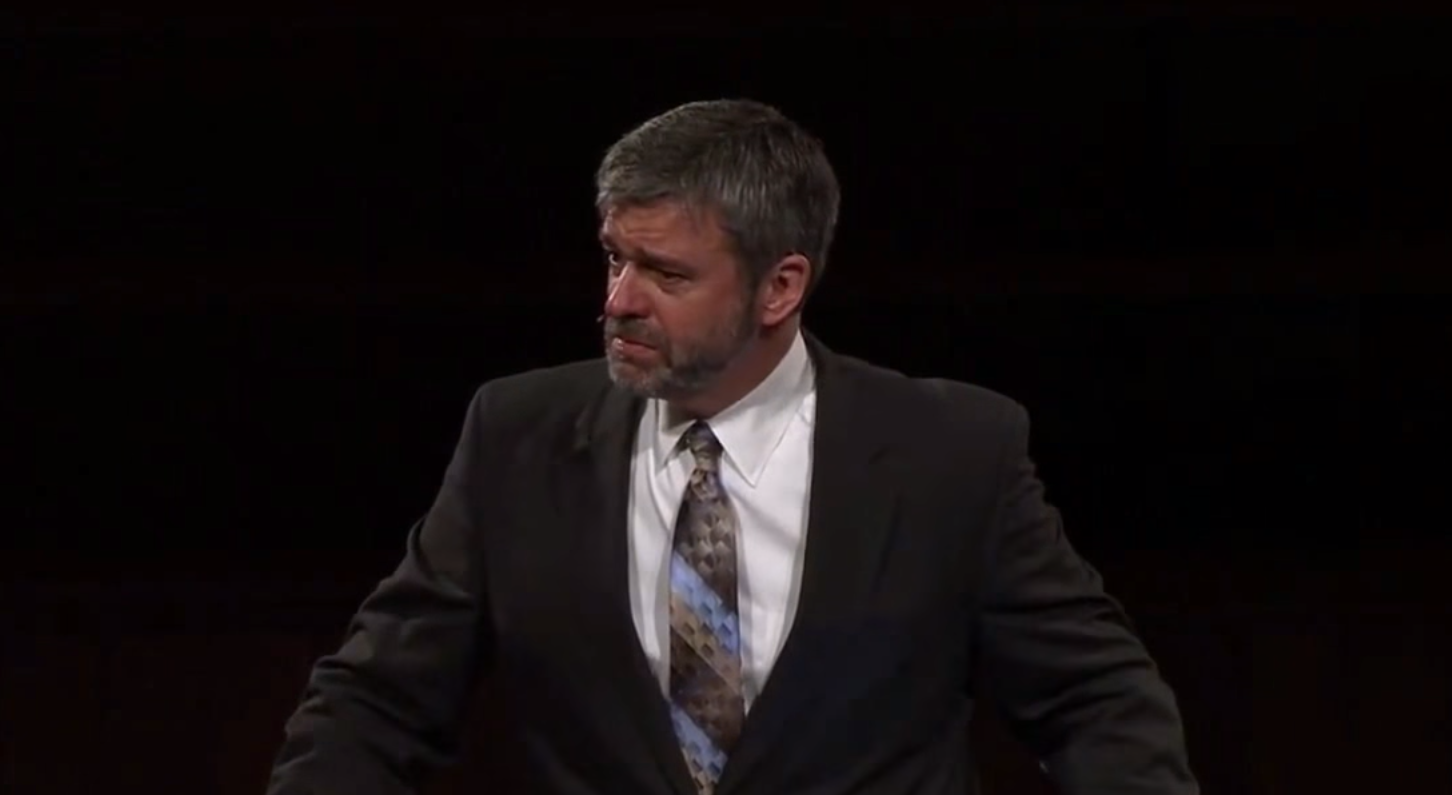 To Be Empowered By The Holy Spirit — Paul Washer 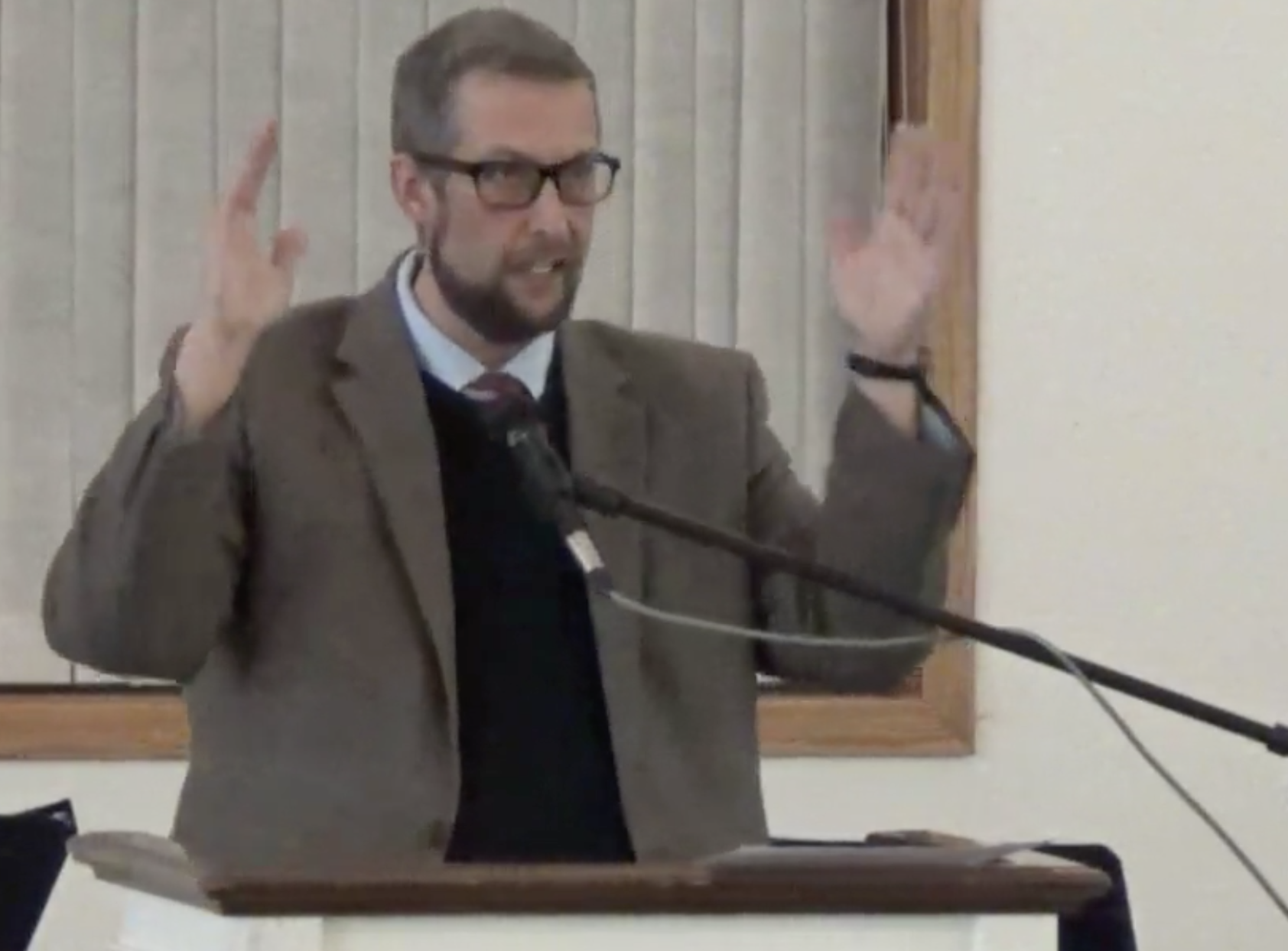 Sermon: Born of Him