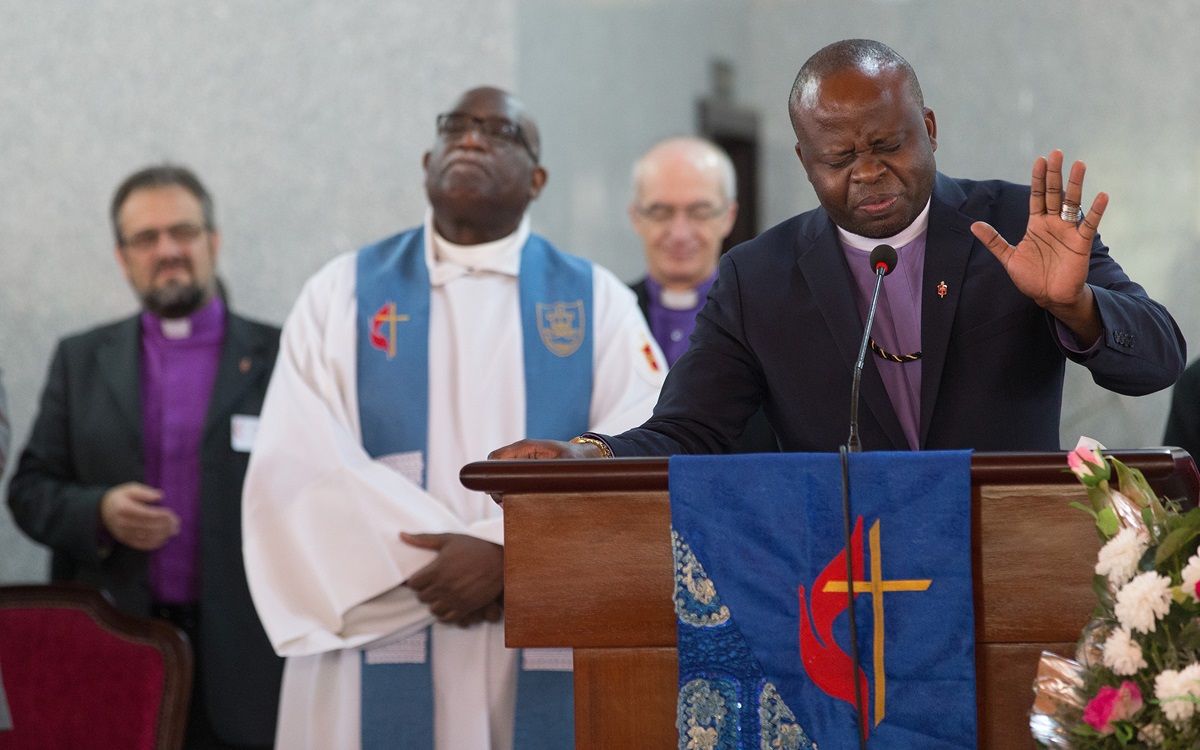 Contrary to some news reports, conservatives did not “take over” the United Methodist Church. Although the proposal to affirm sodomy failed at this week’s 2019 General Conference – and its failure was indeed a surprise – nothing is changing about the United Methodist Church. The denomination is still the rainbow-splattered mess it’s been for decades, with a vast sum of its clergy violating the UMC Book of Discipline without any fear of censure.

The real news story, which have missed, isn’t that the proposal to strike the UMC’s 1972 measure on exclusively heterosexual marriage failed by 438 to 354 votes, or roughly by 53% to 46%. And the real news story isn’t that most of the 55% are just fine with the other 45% basically ignoring that vote and doing what they want on the LGBT issue anyway. The real news story is how that margin of victory was created and from whom.

The vast sum of United Methodists in the United States are liberal. Few, if any, believe in the inerrancy of Scripture. Almost all are egalitarian, ordaining women (the death knell of every denomination that has done it). The majority refuse to condemn homosexuality and take in unrepentant homosexuals as church members. Many of its clergy conduct gay wedding services. Most show up at gay pride parades to show their support.

As you would expect, the United Methodist Church in the U.S. is dying. Since 2008, the UMC has declined at a staggering rate of 4.6% a year (which constitutes a loss – on average – of about 250 churches and 319 thousand members). The decline of the UMC, however, started back in 1970 after a membership peak eerily similar in number to the Southern Baptists today). The UMC voted to give full clergy rights to women two years previous, in 1968. Two years prior to that, the UMC elected its first female denominational leader, an idea now being seriously promoted in the SBC.

There is a direct correlation between the progressiveness of a denomination and its demise; the more liberal a mainstream denomination has become, the quicker it dies. The Southern Baptist Convention, which is arguably more liberal now than prior to the Conservative Resurgence is also dying and is now at a 70-year low.

However, there is one place in United Methodism where the church is thriving, and that is Africa. In spite of the rapid decline in the United States, the UMC grew over-all worldwide by more than 143 thousand followers, making up the difference in decline from America. The growth is found exclusively in two places; Congo and West Africa.

With the liberal United Methodists in the United States 100% fixated on approving of sodomy-based marriages, the plans fell apart when the UMC delegation came from Africa. They would have nothing of it.

The Christian brothers came from Africa with backbones of steel and a firm resolve to stop the travesty from happening.

Pastor Jerry Kulah of Liberia told the press, “If the bans were eased, the church in Africa would cease to exist. We can’t do anything but to support the Traditional Plan — it is the biblical plan.”

We Africans are not children in need of western enlightenment when it comes to the church’s sexual ethics. We do not need to hear a progressive U.S. bishop lecture us about our need to “grow up”…

We are grounded in God’s word and the gracious and clear teachings of our church. On that we will not yield! We will not take a road that leads us from the truth! We will take the road that leads to the making of disciples of Jesus Christ for transformation of the world!…

Unfortunately, some United Methodists in the U.S. have the very faulty assumption that all Africans are concerned about is U.S. financial support. Well, I am sure, being sinners like all of you, some Africans are fixated on money.

But with all due respect, a fixation on money seems more of an American problem than an African one. We get by on far less than most Americans do; we know how to do it. I’m not so sure you do. So if anyone is so naïve or condescending as to think we would sell our birth right in Jesus Christ for American dollars, then they simply do not know us…

Please understand me when I say the vast majority of African United Methodists will never, ever trade Jesus and the truth of the Bible for money.

Now, if you’re still reading, you news-junkie, this is where it gets interesting. Don’t miss it.

The American leftists in the UMC wanted to have an immediate temper tantrum. Some even threatened to shut down the proceedings by protest. However, they can’t. They can’t throw a huge hissy fit because the ones who swung the vote were…Africans.

The leftist-progressive nature of the American UMC will not permit them to direct (much) anger toward an ethnic minority or perceived victim group. Watching the short-cropped lady cry in a corner of the UMC Convention hall with no one to squack at was entertaining to watch.

There were some, however, who went so far – according to PJ Media – to accuse the African delegation of “bribing” delegates to vote against the change (their accusations were vague, if not fanciful).

This is all very entertaining considering a group promoting the pro-sodomy change claimed:

It’s hard to argue that the conservative African contingent was “hijacked by white supremacy and colonialism.” It sounds, rather, the predominately white liberals in the United Methodist Church were hijacked by black conservatism. 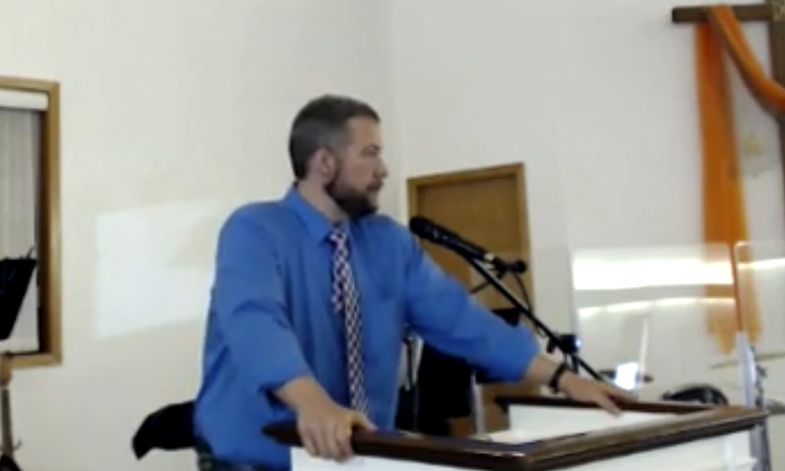