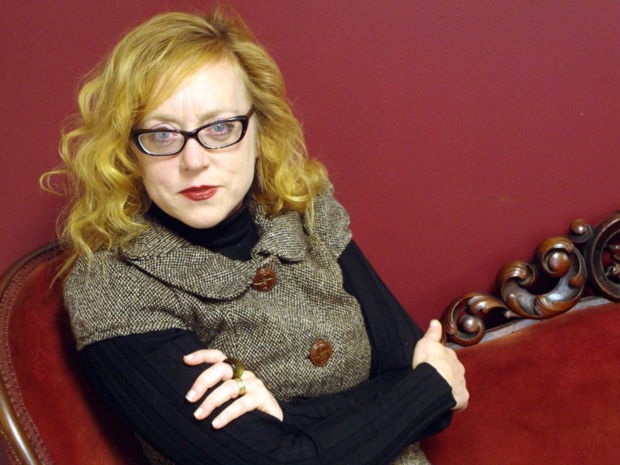 After years of warning Southern Baptists that Karen Swallow Prior was a feminist, animal rights activist, egalitarian, and radical liberal who was serving as a change agent for leftist psuedo-Christianity, she has finally been removed as a Research Fellow for the ERLC.

The evidence that we have provided over the years includes the fact that the self-proclaimed feminist who says abortion isn’t murder, Karen Swallow Prior, a long-time “research fellow” (a made-up title handed out to leftists who work as hatchet men for Russell Moore), thinks pets go to Heaven because naming them “gives them personhood” and is on record saying that animal cruelty bothers her more than abortion.

Prior praised the “It Gets Better Campaign,” which is a pro-LGBT campaign targeted at youth and children and produced videos from Barack Obama and Hillary Clinton encouraging kids in their homosexuality. Prior endorsed the use of gay porn propaganda in high schools and colleges. Prior headlined an LGBT film-fest and fundraiser called Level Ground. Prior also endorsed the LGBT Revoice Conference, which has by now been resoundingly rejected as pro-gay by just about everybody who’s anybody (except for Dr. Prior, who continues to endorse it in spite of it being gay-affirming). Prior has given affirming words towards the anti-cop hate-group, Black Lives Matter. Prior ridiculed Mike Pence for following the Billy Graham Rule. Prior promotes and supports illegal immigration. Prior says that poor people in bad neighborhoods shouldn’t have firearms. Many have noted Prior’s political liberalism, including Janet Mefferd, who asks when she’ll be held accountable.

Nonetheless, Russell Moore said he wishes “there were a thousand more Karen Swallow Priors” and defended Prior tooth-and-nail, including at the Southern Baptist Convention annual meeting when he had press reporter, Thomas Littleton, removed by police for asking a question about Prior’s liberalism and her support for the Revoice Conference.

However, with forces finally pressing in upon the ERLC and the evidence against Prior having been indisputable, she is no longer a research fellow at the ERLC according to their website.

In July, Pulpit & Pen posted an article exposing the “Research Fellows” of the ERLC as little more than a mob of angry, sycophantic hatchet-men who will be nasty to Russell Moore’s ideological opponents and political enemies in social media. Within just a few days, the ERLC removed their list of Research Fellows from the website, which we wrote about in the article, ERLC Removes List of Research Fellows After Article Comes Out.

The ERLC has now discreetly put up their list of Research Fellows back onto the website and it is missing one prominent name, Karen Swallow Prior. You can see that link here.

We are thankful that after years of hard work trying to unwed this wicked woman’s influence in the SBC, ever since our first post about her entitled, Gay-Affirming Research Fellow at ERLC, Shocking Liberalism more than four years ago, that her official affiliation with the denomination through the ERLC is now over.

Prayerfully and hopefully, Liberty University might now be inclined to more seriously consider terminating her position, so that her terrible influence won’t continue at that institution as well. 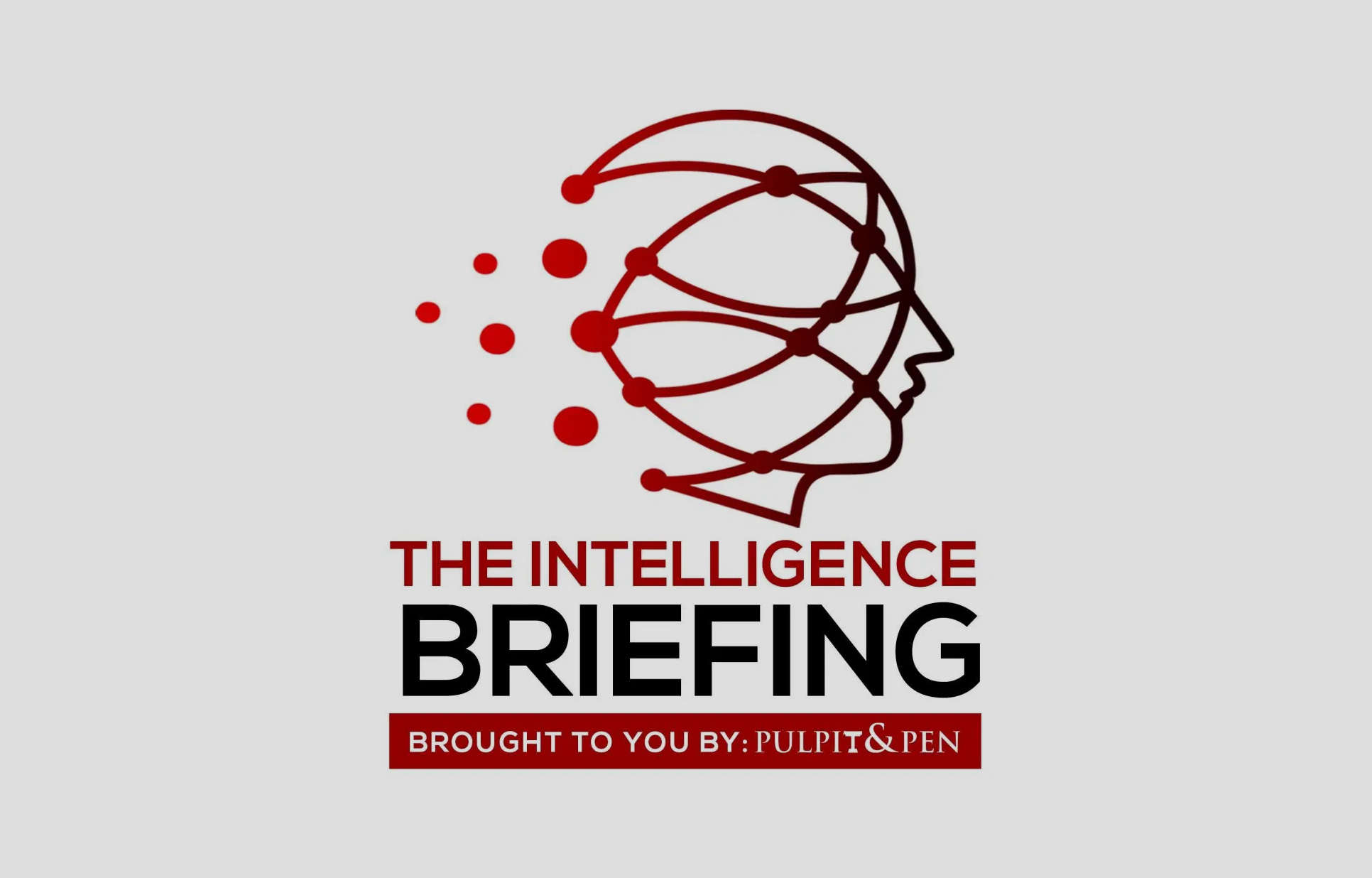 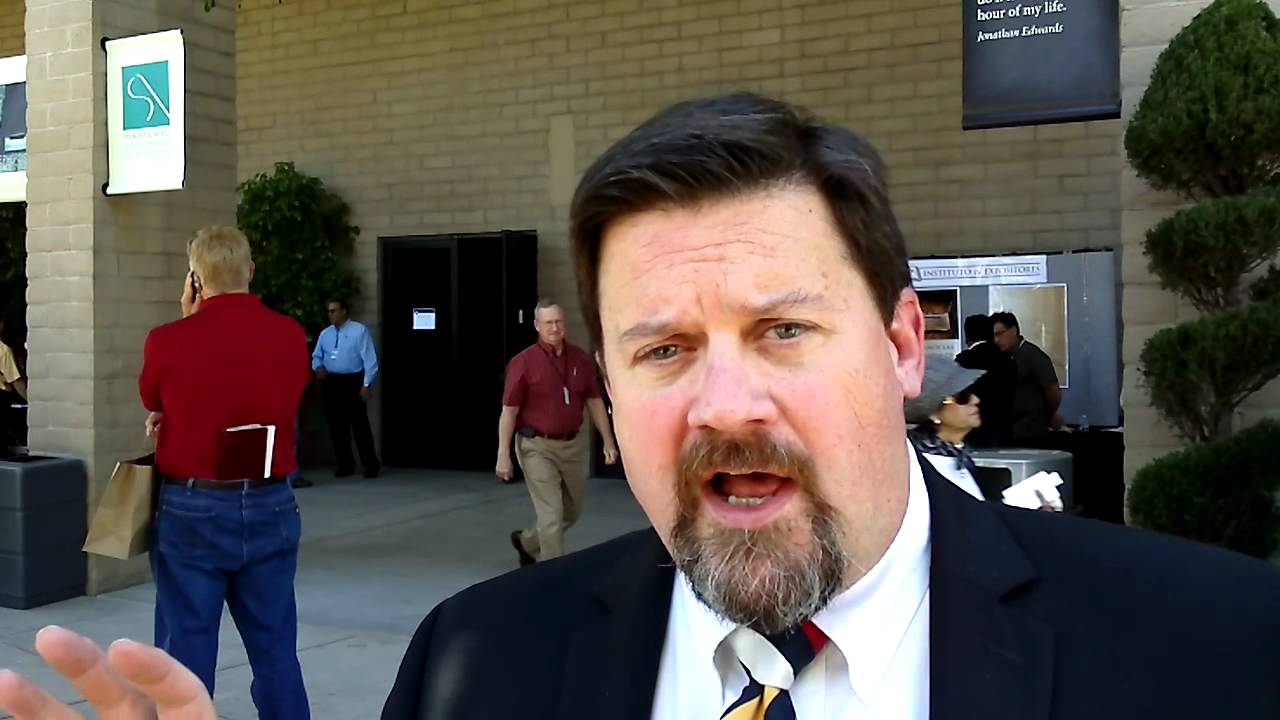 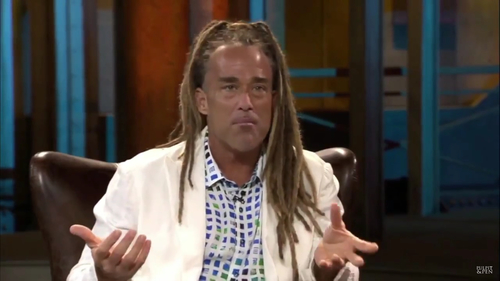