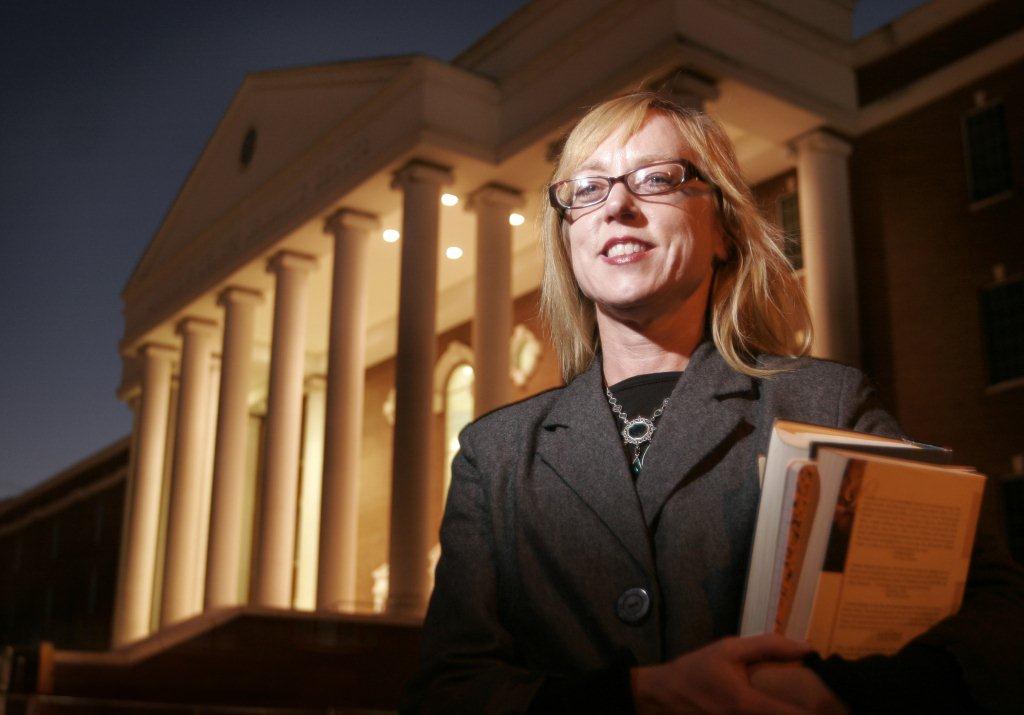 For among them are those who creep into households and capture weak women, burdened with sins and led astray by various passions. – 2 Timothy 3:6

If you added all of these women together, their theological credentials wouldn’t cover a napkin. Their accumulative doctrinal teaching has all the stability of a Midol commercial. In a Luke 6:39 scenario, Karen Swallow Prior and other wildly unorthodox women are creating a feminist ‘guild’ to help women move toward Biblical orthodoxy. When they’re not orthodox themselves, one wonders what male pastor will help them do that.

Karen Swallow Prior is a self-pronounced feminist (she calls herself that), an animal rights activist who thinks guns are only for those who live in nice neighborhoods, wants an end to modern animal husbandry even if it “damns” our economy, thinks pets go to Heaven, finds dog-fighting more objectionable than abortion and defends abortion doctors from accusations of murder. She is starting the 2 Timothy 3:6 group with the wife of Critical Race Theorist and Cultural Marxist, Ron Burns, who goes by his Black Nationalist name (rather than his given name), Thabiti Anyabwile. Kristie Anyabwile is married to Burns, who has repeatedly shown disrespect and dishonor to the nation’s law enforcement, which makes sense given his own family’s history of anti-police violence.

Along with Mrs. Burns, Prior is starting the feminist guild with Tish Harrison Warren, an Anglican priest. Tish, in case you didn’t already know, is a woman and – like Prior – is a feminist who spends her time arguing against complementarian ecclesiology. Warren, like Prior and Anyabwile, is a social progressive and leftist. Harrison left the Baptist faith to go to the Anglicans because not many denominations would accept her level of liberalism. Warren called the Dallas Statement on Social Justice and the Gospel, “stupid” (that tweet was ‘liked’ by Russell Moore, by the way).

The three are putting together the “Pelican Project” in order to “find community among women of orthodox belief.” One wonders how they are to do that when this gaggle of femitics resembles more an island of heterodoxical misfits than anything remotely resembling “orthodoxy.”

“I kept hearing the same kinds of things from women—whether egalitarian or complementarian or otherwise—who wanted a space that was theologically rooted and rigorous but that was also robustly pro-female, a space where they could be honest about what they believed, where women of different ethnicities and denominations could come together around common beliefs and commitments.”

Let me type that again, this time in bold: Ecumenism is not exactly the best way to move people toward orthodoxy.

These women don’t grasp that. But then again, I’m fairly certain they grasp little to anything of historic orthodoxy in general anyway. They are not, after all, theologians. Prior is an English Literature professor, Anyabwile the wife of a social justice community organizer, and Warren a lady priest. If you threw a rock into their huddle you wouldn’t hit a theologian.

Prior said of the group’s purpose:

Whether we are writers or speakers or educators or ministry leaders in the church, we want to model a different way, a way of “hospitable orthodoxy” that is uncompromising but also compassionate and kind.

Yeah. That doesn’t sound ominous at all. These women are why 1 Timothy 2:12 is in the Bible, frankly.

Make no mistake about it, Karen Swallow Prior – who serves the Southern Baptist Convention’s Ethics and Religious Liberty Commission – wants the group to lead the way to a fully-egalitarian, women-centric, feminist-focused church experience. She told the CP…

But there are women whose local church has no female leaders or voices, so we hope to serve as a kind of lifeline for women in those spaces—and for men who want to amplify female voices that are orthodox and have a robust ecclesiology. My hope is that in 30 years, we wouldn’t need anything like the Pelican Project, because local churches would be full to the brim with theologically rooted, theologically trained, institutionally credentialed, orthodox women leaders.

Yeah. That doesn’t scream of liberalism, does it? More Tish Harrison Warrens out there.

Gross. What does “intrinsically credentialed” mean by the way.

I’m a female priest and (obviously) strongly for women’s ordination. Others in the group think women’s ordination is unbiblical. We have different views of the sacraments, baptism and the Eucharist, and differences in ecclesiology.

Then, there are some of us who are more conservative, theologically and politically, and some not so much. Some vote Republican and some have never voted Republican. We inhabit somewhat different theological, ecclesiological, and, at times, ideological worlds. But rather than ignoring those differences, we find that, as each of us brings them to the table honestly, we’re enriched and challenged, even as we disagree.

While the feminists out there, emboldened by Intersectional politics, are convinced and seeking to convince others that women must learn from women, this harem of heterodox women are a prime example of why male pastors and husbands should protect their wives from such foolishness. There is no Biblical reason – zero, zilch, none – to presume that women need to learn doctrine from other women. That’s not how God structured either the home or the church (contrary to the opinion of Anglican lady priests). The presupposition behind the Pelican Project is itself fallacious; women do not need women leadership, and as this group serves as an example, it’s dangerous.

John Piper on Andy Stanley: A Lukewarm Mollycoddling of Heterodoxy 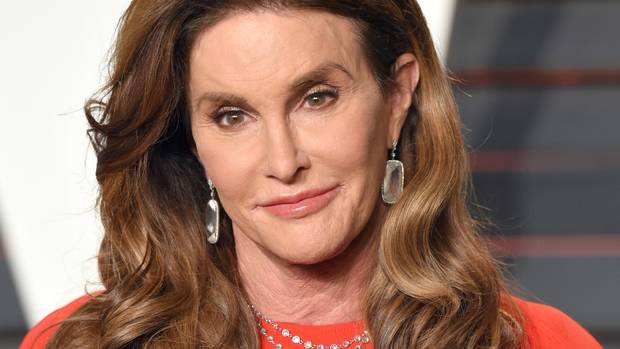 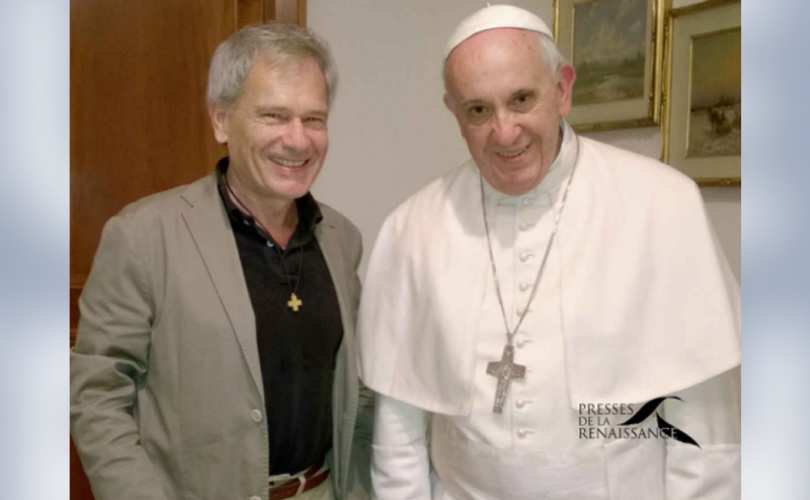