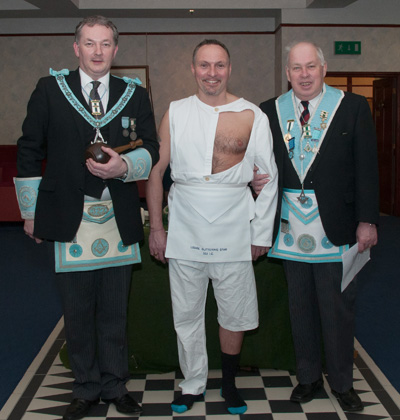 Are most “Christian” Freemasons actually faithful servants of God who don’t truly understand what Freemasonry is all about?  Does participation in Freemasonry become sinful only at the highest levels, where the most secret esoteric knowledge is revealed?  Is the average Mason who never progresses past the first few degrees really aware of how wicked the craft actually is?  Questions like these can often be pondered by conflicted family members, church members, and pastors who are faced with confronting a professing Christian about his participation in the religion of Freemasonry.  No one wants to believe the worst about a fellow professing Christian and, thus, it can be the case that Christians excuse their Masonic familiars with one justification or another.   However, this should not be the case.  To be a Freemason one must become a Freemason.  Because the steps taken to be initiated into the fraternity are inherently sinful, membership in the Masonic lodge itself is inherently sinful.  To state the matter simply, one cannot be a Freemason and not be in sin.  A simple examination of the first degree of Freemasonry shows this to be plainly true.

Upon his initiation to Freemasonry, a candidate is asked by the Junior Deacon of the Lodge, “Who goes there?”  The candidate’s conductor (the Senior Steward of the lodge) is expected to answer as follows:

“A poor blind candidate, who desires to be brought from darkness to light and receive a part of the rights and benefits of this right worshipful lodge, erected to God and dedicated to the Holy Saints John.[1]

This something no one should be able to say about a Christian man; Christians do not walk in darkness.  Jesus said, “I am the light of the world.  He who follows Me will not walk in the darkness but will have the light of life.” (John 8:12).  The terrible irony of the Masonic statement above is the declaration that the Masonic lodge is dedicated to John the Baptist and John the Evangelist (“the Holy Saints John”), the latter of whom is the very author who recorded Christ’s words about being the light of the world.   Of John the Baptist, John the Evangelist wrote, “He came as a witness, to testify about the Light, so that all might believe through him.  He was not the Light, but came to testify about the Light.”  (John 1:7-8).    John the Baptist testified about Jesus Christ being the Light of the world.  All Christians have fellowship with Jesus, the Light, and thus cannot be walking in Darkness.  Yet, the Masonic lodge expects candidates to state that they are “lost in darkness and seeking the light of Freemasonry,” as if there is some source of light that the candidate needs other than Christ Himself.  It gets worse from there.  The following is the oath taken by candidates entering the first degree of Freemasonry:

“I, ________, of my own free will and accord in presence of Almighty God and this right worshipful Lodge erected to Him and dedicated to the Holy Saints John, do hereby and hereon, do solemnly sincerely promise and swear I will always hail, forever conceal and never reveal any of the secret arts, parts or points of the mysteries of Freemasonry which have been, may now or shall hereafter be communicated to me in Charge as such, to any person in the world, except it be to a true and lawful brother free Mason, or in a legally constituted lodge of ancient free and accepted Masons, and not unto him nor them therein until after due, trial, strict examination or lawful information, I shall have found them legally entitled to receive the same.  I, furthermore, promise to swear that I will not write, indite, print, paint, stamp, stain, cut, carve, mark, or engrave the same upon anything moveable or immoveable under the canopy of heaven, whereby the least word, syllable, letter of character thereof may become legible to myself or intelligible to others, and the secrets of Freemasonry be unlawfully obtained, and that through my unworthiness.  To all of which I solemnly and sincerely promise and swear to keep and perform the same, without any equivocation, mental reservation or secret evasion of mind in me whatever, binding myself under no less a penalty than having my throat cut ear to ear, my tongue torn out by its roots, and with my body buried in the rough sands of the sea, a cable’s length from shore, where the tide ebbs and flows twice in the twenty-four hours, should I ever knowingly or willingly violate this, my most solemn obligation as an entered apprentice, so help me God and keep me steadfast in the due performance of the same.”[2]

This is a bloody oath.  Rather than just simply giving his promise to keep the secrets of the lodge, a candidate swears upon a created thing (in this case his own body).  In the oath to the first degree, the candidate goes beyond letting his yes be “yes” and his no be “no”.  To do so, he must disobey the Lord Jesus Christ, who said,

“But I say to you, make no oath at all, either by heaven, for it is the throne of God, or by the earth, for it is the footstool of His feet, or by Jerusalem, for it is the city of the great King.  Nor shall you make an oath by your head, for you cannot make one hair white or black. But let your statement be, ‘Yes, yes’ or ‘No, no’; anything beyond these is of evil.”  (Matthew 5:34-37)

The Masonic candidate swears an oath by his head.  He directly disobeys Jesus.  Jesus said that this kind of oath is “of evil.”  To enter even the first degree of Freemasonry, a candidate must disobey Jesus.   A Christian simply cannot disobey the Lord Jesus and resolve that his act is anything less than sinful.  This is not a matter of liberty or conscience.  It is a matter of sin.  To enter the first degree of Freemasonry, to become a Mason, a man must sin.  To be a mason is to be in sin.  Without extensive research or complex theological argumentation, this is proven.  It is an open and shut case.  Freemasonry, as demonstrated by the obligations of its first degree, is inherently sinful.  To make matters worse, the “Christian” men who take the first degree’s obligation must then entice and facilitate other men to do the same in order to perpetuate their organization.  Freemasonry is founded in sin and perpetuated by it.

So what is the Christian to do about the fellow member of his church who is at the same time a professing Mason and a professing Christian?  He is to call him to repent.  He is to demand that he forsake the lodge, for the tenets of biblical Christianity demand as much.  Unrepentant Freemasons must be removed from membership in the church of the Lord Jesus Christ.  Any church member or pastor who says otherwise and allows Freemasons to remain in church unchallenged, fails at his sacred duty.  This issue, like any issue of sin, is a hill upon which to die.

It may be difficult, but it is time for you to have a conversation with any professed Christian you know who claims to be a Freemason.

“Therefore, to one who knows the right thing to do and does not do it, to him it is sin.” James 4:17 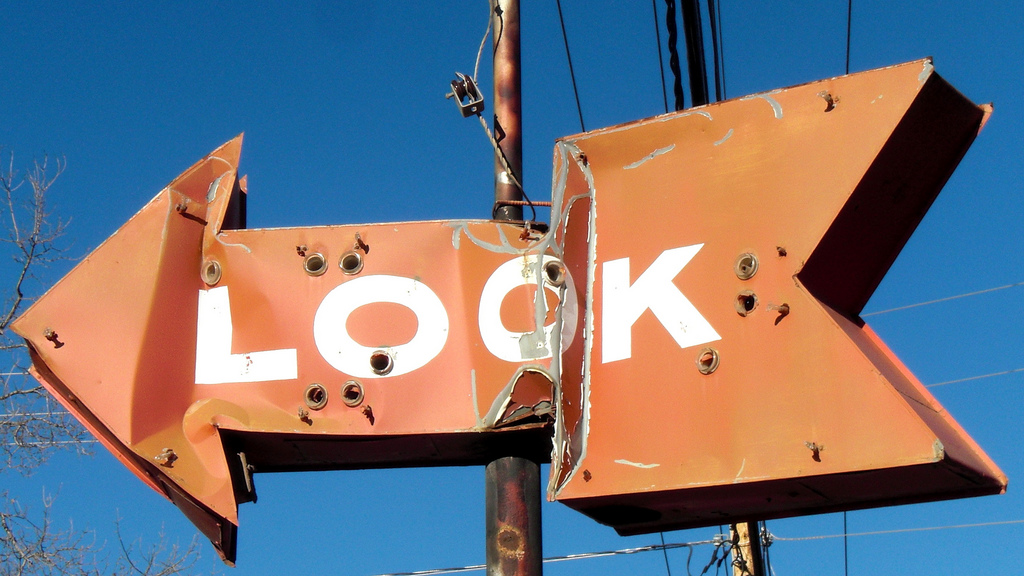 The Future Of Pulpit And Pen Is Bright- The Way Forward 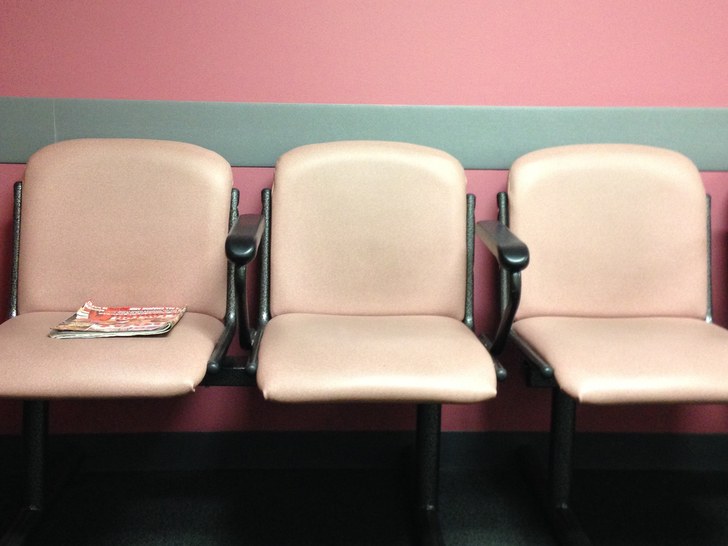