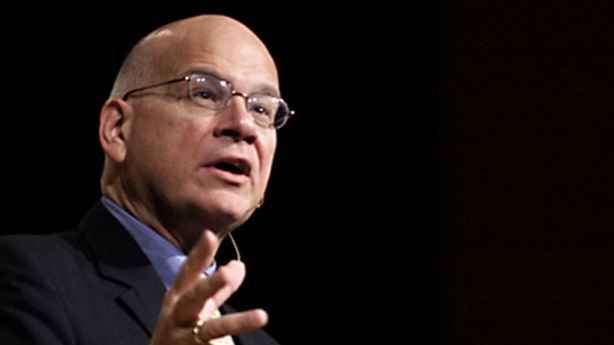 The Pen
December 23, 2017December 24, 2017 News Division
[Editor’s Note: We are including this article from Dr. Robert Gagnon because we are gravely concerned that the Intelligentsia leaders of New Calvinism are leading the Reformed World into leftist progressivism, and in some cases, Marxism. From Keller to Piper to The Gospel Coalition to Russell Moore, there is a grave cause for concern that these Calvinists are opening up the door to the political, cultural and theological left.]

An unfortunate article by Tim Keller that seems to be promoting a greater correlation between evangelicals and the Democratic Party, which party (as we all know) is pro-abortion, pro-“gay marriage,” pro-transgenderism, anti-religious-liberty, and pro-judicial-activism. I’m thankful for Tim Keller but here feel he is misguided.
Apparently for Keller what really counts in voting is not those issues but rather “biblical teaching about welcoming the immigrant and lifting up the poor.” I don’t know of any “biblical teaching” requiring the promotion of unrestricted illegal immigration and massive new tax increases in government social welfare programs. The calumny that only “liberals” care about “racial justice” is just that.
To be sure, Keller argues for evangelicals not being “aligned with any political party. Yet the usual sub-text for rhetoric like this when it comes from evangelicals is “vote Democrat.” Witness the CT article about how black women allegedly “saved evangelicalism” by voting for Democrat Doug Jones. Keller’s focus on immigration and the poor when the US already has a generous immigration policy (a million legal immigrants admitted per year) and a generous outlay of welfare programs ($1.15 trillion this year), while ignoring real issues under siege (abortion, LGBT issues, religious freedom, activist courts) tells us what we need to know.

Here is yet another attempt at calling those who preferred Trump to Clinton and Moore to Jones “hypocrites” (albeit a more sophisticated attempt than most). Keller accuses such persons of compromising their faith: “People who once called themselves the ‘Moral Majority’ are now seemingly willing to vote for anyone, however immoral, who supports their political positions.” It’s as good as calling us “hypocrites,” only he just takes longer to say it.

Support for Moore was not support for “anyone, however immoral.” Keller calls MLK “the greatest champion of justice in our era” (in his book *Reason for God,* 64-65) yet it is widely acknowledged that MLK was a sexually immoral man (e.g., according to closest friend Ralph Abernathy he had sex with three women at different times on the final night of his life).

Moore at least has been in a faithful marriage to one woman for 33 years and, so far as we know, has never had sexual intercourse with another woman. We simply can’t know, forty years later, whether the allegations about Moore’s sexual misconduct were true. Numerous women who know Moore much better than his critics (including those who have known him since childhood and some ex-girlfriends) speak glowingly about his respectful and gentle treatment of women. So too do his military buddies from Vietnam days, prior to the alleged incidents of sexual misconduct, who report him to have been a person of high moral character.

Perhaps Rev. Keller mourns the fact that Hillary Clinton is not president of the United States. I dare say that the vast majority of evangelicals (however he wants to define evangelicalism) rightly don’t share his perspective, given Clinton’s political platform promoting the LGBT agenda, abortion, the suppression of civil and religious liberties, and commitment to appointing judges who would keep their oppression going for decades to come.

The New Yorker is more than happy to use Tim Keller for their political purposes because they strongly support abortion, “gay marriage,” and men in women’s bathrooms (and other transgender concerns). They also support the attenuation of religious and civil liberties for those who resist the “LGBT” and abortion agendas. Then, too, they support the appointment of judges who legislate their left-wing ideology from the bench rather than restrict themselves to interpreting the Constitution, thereby enslaving generations to come.

Does Rev. Keller have any objection to being used in this way, just as Russell Moore was used by the Washington Post when Moore ranted against anyone who intended to vote for Trump as a means to avoiding a much worse choice?

It used to be that true evangelicals once thought issues such as these (i.e., abortion, a male-female foundation for marriage, the integrity of birth sex, religious liberty, originalist judges) were of primary concern in voting. We voted against politicians who sought to impose their injustices on the nation as a whole. It used to be that we didn’t care so much about what the political Left thought of us.
Will evangelicalism survive? Perhaps not if it falls for the arguments put forward in this article.
[Editor’s Note: This was written by Dr. Robert Gagnon, and originally published on his Facebook page. It has been re-posted by permission] 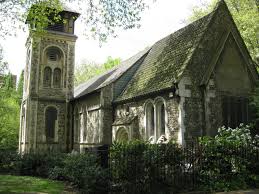 Sundays Are for Sabbath Rest 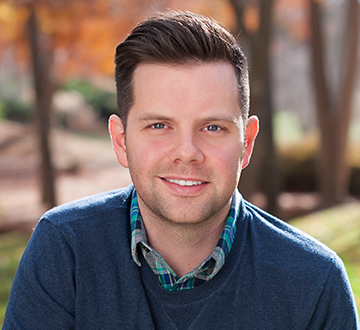 The tale of two shepherds