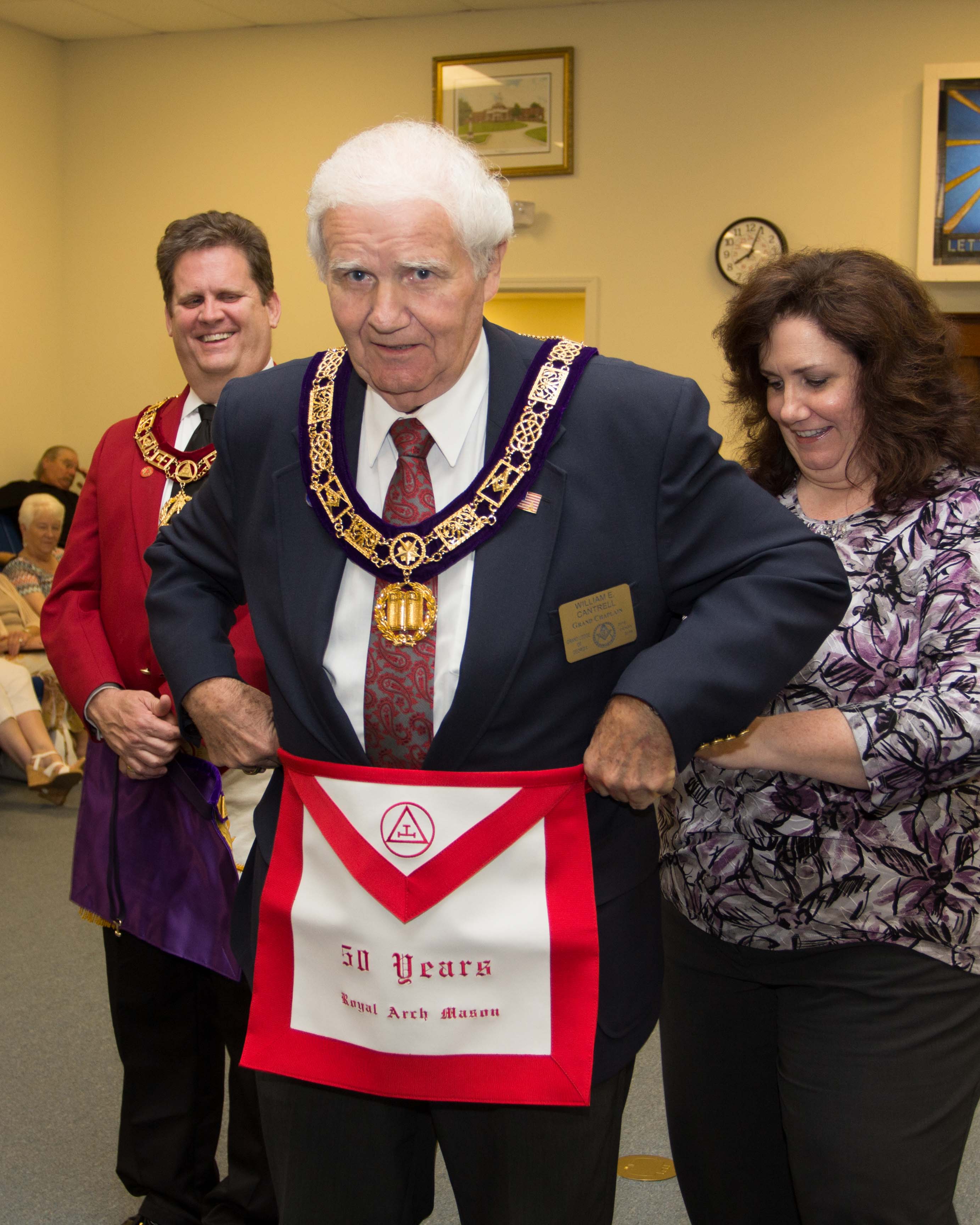 Unfortunately, Masonic membership in autonomous evangelical churches is widespread.  The sin of Masonic association often goes unnoticed or unconsidered in many local churches.  For those Christians who are convicted by the Holy Spirit to address the sin of Freemasonry in their churches, the following letter is provided as a resource.  It can be tailored and addressed to members of the Masonic religion who are members of any local church.

It has come to my attention that you are a member of (Name of Masonic Lodge). I have come to conclude, along with the North American Mission Board of the Southern Baptist Convention and a number of other Christian denominations, that Freemasonry is not compatible with Christianity. I was distraught when I learned that you, a member of my own church, were involved in Freemasonry.

I am obligated by scripture to take the uncomfortable step of showing you, (Name of Mason), your sin. I ask that you repent of the sin of being involved in Freemasonry and immediately renounce your membership in (Name of Masonic Lodge).

As a faithful Christian, I can do no other thing. The Lord Jesus said, “If your brother sins, go and show him his fault in private; if he listens to you, you have won your brother.” I understand that you may be taken aback by my actions. Perhaps no other church member has ever approached you asking you to renounce Freemasonry. It could be the case that the other members of our church are,ignorant of the unbiblical nature of Freemasonry. Having researched the matter myself, I can no longer say that I am unaware. The Apostle James wrote, “to one who knows the right thing to do and does not do it, to him it is sin.” I am in the position of knowing about the nature of Freemasonry. So are you. Thus, we both must do the right thing. There is a sentiment among some that many Freemasons simply see the craft as a harmless fraternal organization and have not fully considered its spiritual claims ramifications. I do not share this sentiment. The unbiblical claims are simply too harmful to Christian witness

Freemasonry requires that oaths be taken to be initiated into the Entered Apprentice, Fellowcraft, and Master Mason degrees. These oaths are fairly described as barbaric and involve binding oneself under the penalty of having one’s throat cut “ear to ear” and having one’s “tongue torn out by its roots”. These oaths violate the command of the Lord Jesus who stated:

“make no oath at all, either by heaven, for it is the throne of God, or by the earth, for it is the footstool of His feet, or by Jerusalem, for it is the city of the great King. Nor shall you make an oath by your head, for you cannot make one hair white or black. But let your statement be, ‘Yes, yes’ or ‘No, no’; anything beyond these is of evil.”

To even enter the most basic degrees of Freemasonry, one must disobey Christ. This is not an acceptable action for a member of the body of Christ. It is sin. This oath swearing in itself puts Masonry at odds with Christianity. That’s to say nothing of the extrabiblical story of the death and raising of Hiram Abiff.

The secrecy of Freemasonry is inherently antithetical to Christianity. The Lord Jesus told his followers that they are “the light of the world. “ Jesus said, “A city set on a hill cannot be hidden; nor does anyone light a lamp and put it under a basket, but on the lampstand, and it gives light to all who are in the house. Let your light shine before men in such a way that they may see your good works, and glorify your Father who is in heaven.” Freemasons claims to have the “light” of Masonry, yet they keep it secret from outsiders, even members of their own churches.

Freemasonry claims that it “makes good men better.” This can’t be so. Scripture teaches that there are no good men. Jesus Christ said: “There is only One who is good; No one is good except God alone.” Scripture, through the Apostle Paul and the prophet Isaiah, teaches that “there is none righteous, not even one.” It is the policy of Freemasonry that no particular religion or faith is required or excluded. Thus, Freemasonry as an institution teaches non-Chrisitans that they are good and can get better through Masonry (and outside of faith in Christ). This both denies the effects of the Edenic fall and power of the gospel.

If there is any remaining doubt the Freemasonry denies the scripture then consider the words from Akin’s Lodge Manual and Masonic Law Digest which are meant to be addressed to new Freemasons:

“As you are now introduced into the first principles of Masonry, I congratulate you on being accepted into this ancient an honorable Order: ancient, as having subsisted from time immemorial; and honorable, as tending in every particular, so to render all men who will conformable to its precepts. No institution was ever raised on a better principle, or more solid foundation. Nor were ever more excellent rules and useful maxims laid down that are inculcated in the several Masonic lectures. The greatest and best of man, in all ages, have been encouragers and promoters of the art, and have never deemed it derogatory to their dignity to level themselves with the fraternity, extend their privileges, and patronize their assemblies.”

The Church of Jesus Christ was raised on the Solid Rock, Jesus Christ. He is the chief cornerstone of the church. This is the most solid foundation of any institution. The Bible is God’s Holy word and contains better maxims than any man-based teachings. The statement above from Akin’s manual is antithetical to Christianity and no Christian should be able to say it good conscience. None should believe it. No prophet or apostle has ever been a Freemason (from time immemorial). Nor was the Lord Jesus Christ. It is not true, then, that “the greatest and best of man, in all ages” have encouraged and promoted Freemasonry.

Akin’s manual also implies, through its funeral service language, that non Christians can make it to Heaven through their virtuous living. This is denial of what the Apostle Paul wrote to the the Ephesians:

“For by grace you have been saved through faith; and that not of yourselves, it is the gift of God; not as a result of works, so that no one may boast.”

It is also a denial of the clear words of Jesus, no one gets to the Father except through Him.

The verdict is clear. The Craft is antithetical to Christianity and an affront to our local church. Jesus Christ said, “nothing is hidden that will not become evident, nor anything secret that will not be known and come to light.” The secret things of Masonry have been brought to light.

Please renounce Freemasonry and repent of your sin.

JD Hall Preaching Easter Sermon From The Back Of His Truck 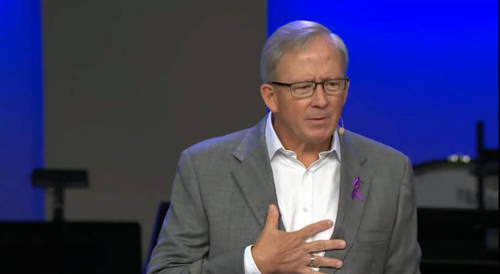