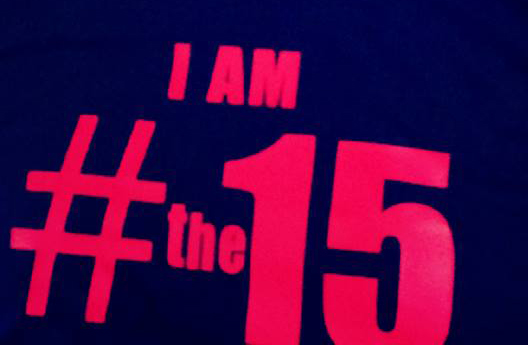 The last time I was at the convention was in Orlando. I remember being roused to enthusiasm by a stirring plea from Morris Chapman, only to feel dejected by the five or ten minutes allowed for questioning on the topic of the Great Commission Resurgence Task Force Report. That was when I first realized that me being here didn’t really much matter. I remember my admiration for Dr. Mohler being taken down just a notch or two as he dressed-down the Missouri Baptist Convention director for questioning the Task Force conclusions. “Silly me,” I thought. I had expected the opportunity to voice concern, have it taken seriously, and even if dejected, dejected respectfully – I was naive. I saw motions that seemed to clearly be in order, ruled out of order for really no explicable reason. “That is the last time I go to a convention meeting,” I thought.

Well, I’m going this time around. I have a few questions to ask, if I’m given the opportunity. I don’t know if I will. I’ve already been politely disinvited (no really, Rick Patrick was really polite) from the Connect 316 breakfast and my registration fee refunded to me (I hope anyway – I haven’t checked the bank account). It turns out that my presence would be a “distraction.” Yep. I can see that. In fact, my presence might be a distraction at the convention as a whole, but I’ll do my best not to be one.

So why am I going again? I have some questions to ask. Alex Malarkey wrote his Open Letter to Lifeway that literally went around the world. Lifway execs knew his story was false, as demonstrated by emails released by Pulpit & Pen, and chose to sell his book anyway.  To this day, Lifeway execs have not responded to his letter that was published in nearly every major news publication in existence. It’s not as though they haven’t seen it. That teenage young man, suffering from major physical ailments, weighing a buck-twenty in a wheelchair is apparently easy for Rainer and Stetzer to ignore (in comparison, Beth Moore wrote an open letter to Lifeway and Stetzer and Rainer both responded within minutes in social media). Well…I’m going to be harder to ignore. I hope to ask them a few questions, and see if they can explain why they sell the books they do.

Alex and Beth Malarkey live within a very, very short drive of Columbus. I can’t wait to meet Alex, which Lord willing, our plans will work out. And while in Columbus, I hope to explain to as many Southern Baptists as possible in my two days at the convention that Rainer sold this book even after being told by former Lifeway trustee and world-class apologist, Justin Peters, that this book was contrived and Alex was recanting it. I will also ask why – after profiting from that best-selling book for many years – Rainer has chosen not to even send the courageous young man a note or card or letter or phone call in response to his open letter heard around the world. I think that’s the least Stetzer and Rainer can do, to communicate with our brother, Alex, and answer his concerns. I will also have a list of all the books Lifeway sells that peddle prosperity “gospel,” claim direct and divine revelation, or are authored by non-Trinitarians or others of clearly aberrant theology and will give the list to any who ask why Lifeway needs to repent. I will ask Southern Baptists to defend their entity peddling this poison to our church members and the world.

To be clear, I’m not planning on disrupting any meetings. But I am planning on being in Columbus to demonstrate that I don’t need a keyboard between me and the corruption in the SBC. I’ll be happy to see it, say something about it, and pray against it, in person.

If you want to get together, just shoot me a message. We’ll grab a cup of coffee and pray for the SBC. If you run into me there, let’s talk. I’ll be the guy with a t-shirt that says #the15. 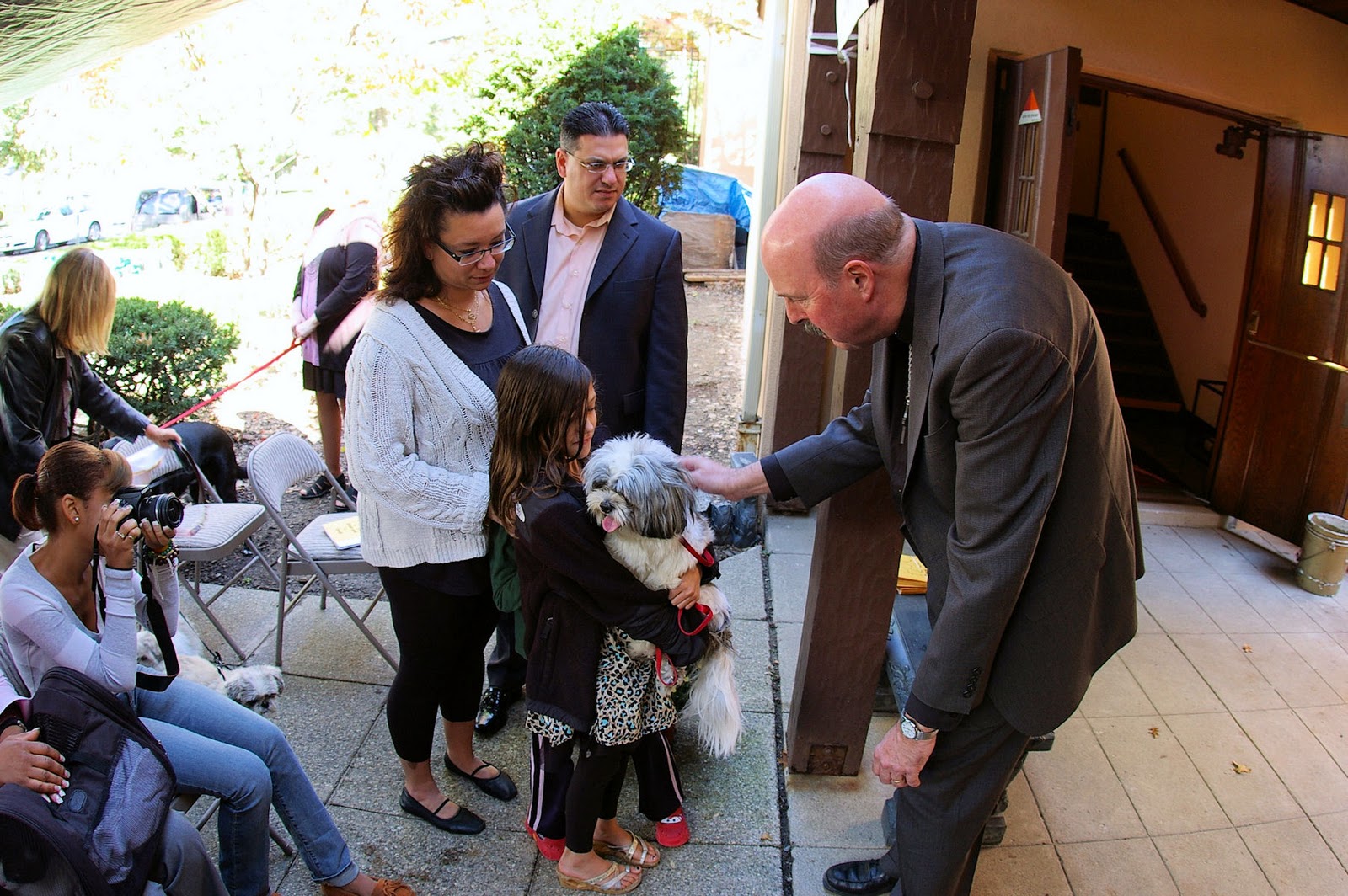 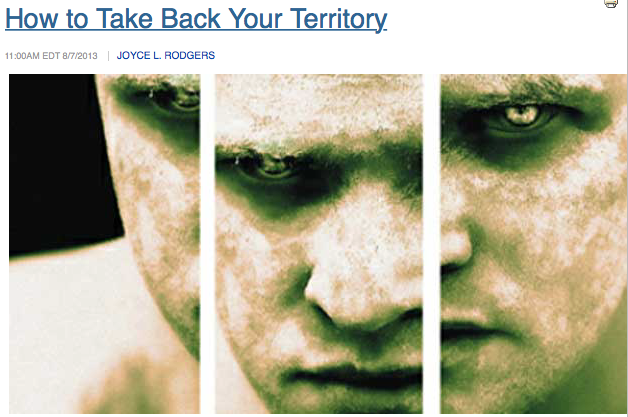 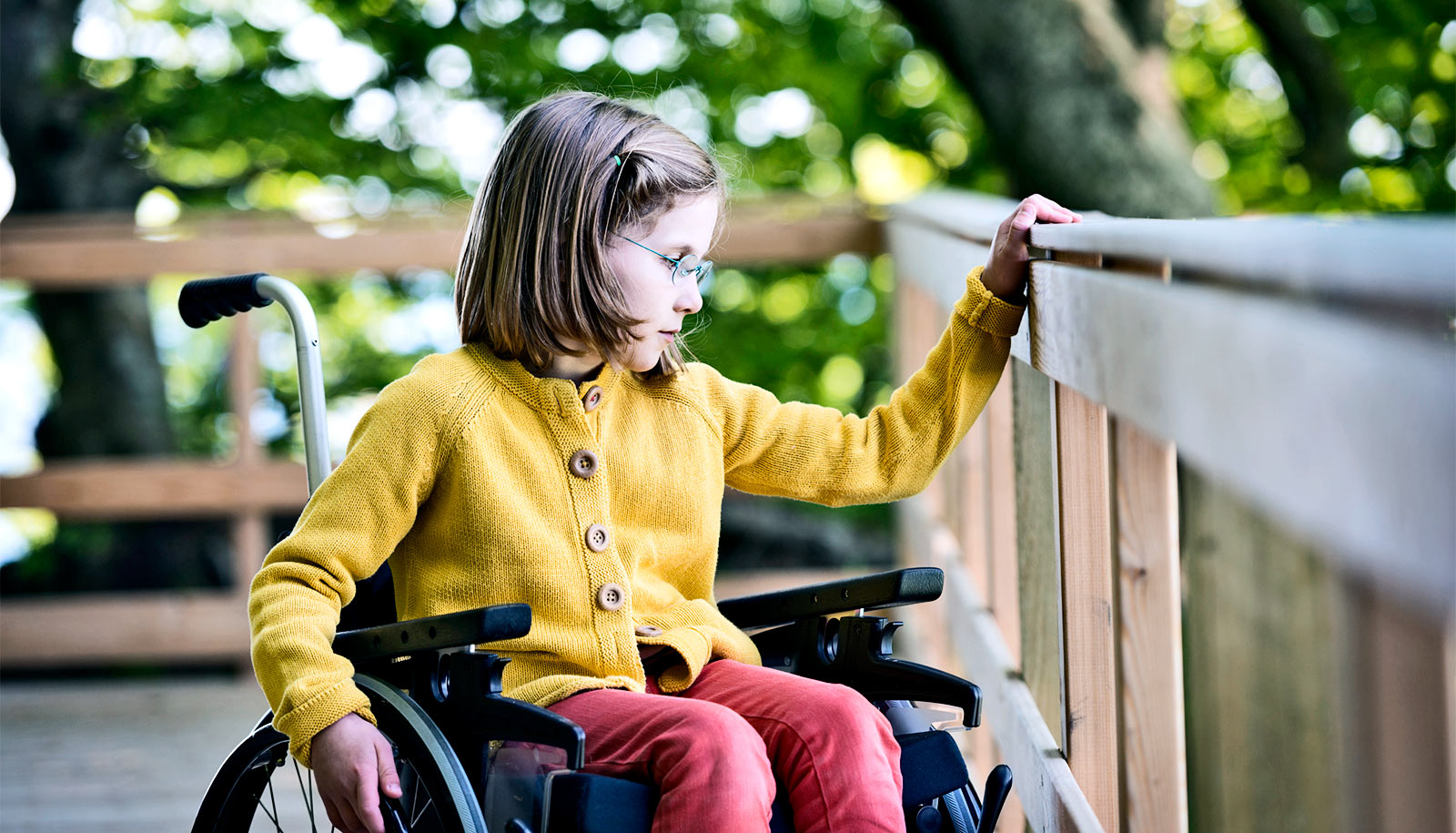 Man Screams at Little Girl in Wheelchair: “You Should Have Been Aborted!”