John Lewis was an evil man and worse than a racist, but that hasn’t stopped SBC leaders from singing his praises and paying him undue honor. Albert Mohler, Russel Moore, the Gang at the ERLC, and a ton of other people and places have spoken of Lewis in glowing, flowery language, without one mention that for the last 25 years, he’s been defending the butchery of babies in the womb. And not simply defending, he has been promulgating, promoting, and entrenching into law the gassing, poisoning, and dismembering humans made in the image of God.

NARAL has given him a 100% pro-choice voting record, with frequent votes on defending partial-birth abortion. Here are just three years of voting.

Alexis McGill Johnson, president and CEO, Planned Parenthood Federation of America (the apex predator of the baby-killing world) said, “his activism, organizing, and advocacy helped pave the way for justice and the rights we continue to fight for today…we see his legacy in the Black Lives Matter movement and in the fight for reproductive justice.”

For decades he’s been in opposition to EVERY pro-life measure. The dude not only has blood up to his elbows, but he has been embroiled in a sea of it for decades. Like a man paddling slowly through the rolling waves, oars parting the corpses of bloated babies bobbing up and down in a cauldron of viscera and John Lewis House votes.

Millions of black babies. Literally tens of millions of darker-skinned darling kids, all the while receiving adulation and honor from “Christian” leaders for the good work he did 50 years ago and not the damnable devilry since.

There are so many such leaders claiming him to be a believer in Christ, a brother, and fellow heir of the promise that it makes us sick.

The fact that his perverse and pervasive record of advancing the most brutish of monstrosities done with mephistophelian intent – putting the lie to his claim that all men are created equal – is seemingly lost on our SBC overlords who wants us to feel…how…about him? To think…what…about him?

Thanks, guys, What are we supposed to do with that? Actually, here’s a few more assorted SBC-ish, TGC-ish people that we found in about 15 minutes, praising Lewis and suggesting that he’s either a fellow believer or that he’s worthy of honor. Look at those Retweeters. They look familiar. Pick your poison, and send us more to add to the gallery.

It’s not just those Mohler and Moore. The Baptist Press gave Lewis a glowing eulogy, with a quick one-liner eleven paragraphs down acknowledging that “many of his political views — including those on abortion — were not shared by Southern Baptists.” You don’t say. Nice to know a difference in belief and conviction about millions of dead babies has been relegated to euphemistic “political views” rather than the hellscape of wickedness and iniquity that it is.

Another familiar place, the hive of scum and villainy known as SBC Voices, ran an op-ed where they promote the idea of putting a Statue of Lewis in the Georgia Capitol Rotunda. This of course after they advocated getting rid of all the SBTS founders, hypocritically writing that “The founders should be acknowledged and appreciated for their role in the establishment of and development of SBTS. However, it is simply inappropriate and unbiblical to hallow and honor these men in a prominent and celebratory manner.”

Joe Carter at the Gospel Coalition wrote up “9 Things You Should Know About John Lewis” and doesn’t mention anywhere that he spent 20 years and more defending the slaughter of babies. I wonder what his Wikipedia-ripped posts about Ruth Bader Ginsberg will be when she dies? Will her similar views get a mention? Or will her nine things to know be old factoids and trivialities that lionize her. Maybe? That would be a hell of a thing to leave out.

These are our leaders. These are the men and women working in Southern Baptist Colleges and in positions of power. These are the things they are telling us to think and feel and consider.

May God have mercy on us.

Oops! Gender Theorist Confesses: ‘I Basically Just Made It Up.’ 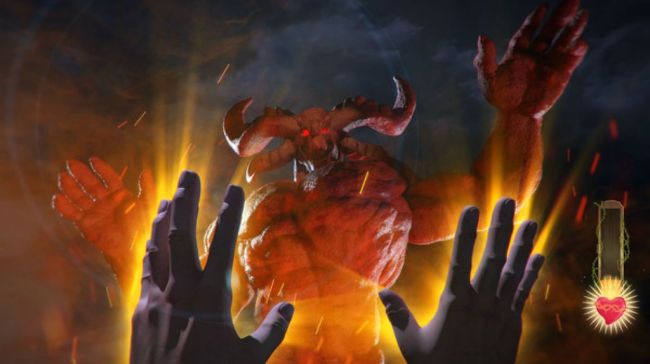 ‘I am Jesus Christ’ Video Game Lets You Play Jesus 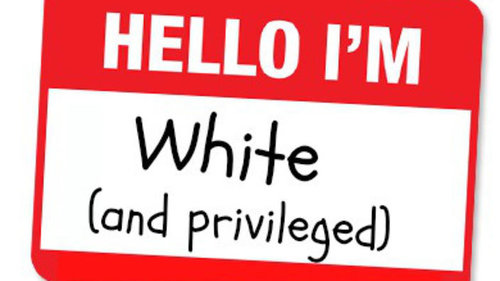 My Privilege Was Given By God, and I Do Not Repent of It