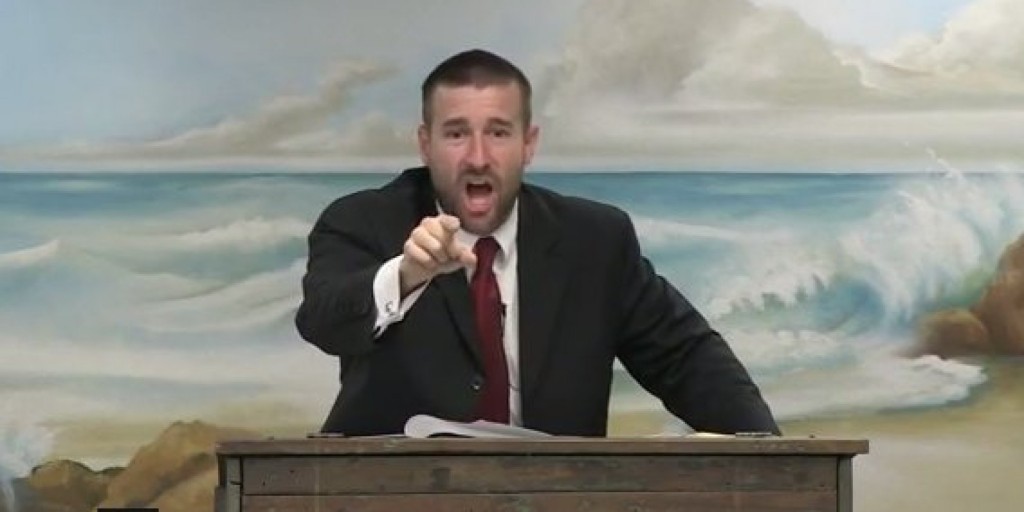 The controversial Tempe pastor, Steven Anderson, is now banned from entering New Zealand. This makes a total of thirty-four countries that will not tolerate his speech, where it is considerably less free than in America. This is, in part, his position on human sexuality, believing that homosexuality is a gross sin.

Anderson seems to be changing over the years, and some have asked if he is becoming a Reformed Baptist after fellowshipping with pastors in the Phoenix area who affirm the Second London Baptist Confession (1689). Pulpit & Pen asked Anderson about those claims and his affirmation of Calvinists as brothers-in-Christ here.

Anderson has also been the subject of quite a few government or corporate actions against his speech. Pulpit & Pen covered Bank of America freezing his church’s assets earlier this year.

This is now the 34th nation that has banned Anderson from visiting there. In each country in that list, Anderson had followers or supporters among Independent Baptists in those nations and mission trips planned to preach.

In the letter from New Zealand denying his VISA application, they claimed that Anderson – who has a clean criminal record – did not meet the “character requirements” to enter the nation. They also cited the refusal of nations like Denmark, South Africa, and the Netherlands in their decision-making process.

Homosexuals are not denied entry into New Zealand for “character requirements,” according to their immigration policy. It is unclear what character issues Anderson has, other than his religious views which are often considered extremist. 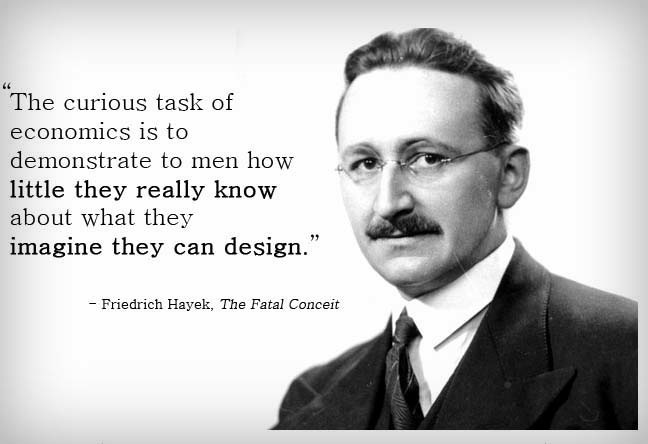