Russell Moore doesn’t have time (apparently) to talk much about abortion or homosexuality these days, but he’s got lots of time to complain about the ‘unfair treatment” of criminals trying to unlawfully invade our sovereign borders. He also has time to talk about deepfake nudes, Artificial Intelligence, virtual reality, and aliens. But what many people don’t realize is that while the bleeding heart leftist leader of the Southern Baptist Convention’s lobbying arm complains about the ‘inhumane’ treatment of criminals crossing the border, he’s actually helping to manufacture that crisis.

Russell Moore unapologetically works for George Soros, the corrupt globalist Democratic financier whose ambition it is to demolish nation-states around the globe. Moore’s ERLC runs the Evangelical Immigration Table, which is a Soros-started and Soros-funded organization under the umbrella of his National Immigration Forum. When other evangelicals, like Eric Metaxas, found out they had been suckered into work for George Soros on the Evangelical Immigration Table (EIT), they publicly repudiated it and apologized, but Russell Moore happily continued on. After all, the Soros-connection shouldn’t surprise Moore, because the EIT website says it’s run by the ERLC.

Moore has appeared with Ali Noorani on his podcast, Only in America, and received glowing accolades from the host, who happens to be the national director of Soros’ National Immigration Forum, the parent organization of Moore’s Evangelical Immigration Table. Last year, Moore spoke as an honored guest at Soros’ National Immigration Table event. Moore teamed up with Soros to say that “one day, we will be ashamed of Trump’s immigration policies,” even though his policies are indistinguishable from Barack Obama’s during whose tenure as president both Moore and Soros were silent on immigration. Thankfully, lots of press outlets have pointed out that Soros has taken over a wing of the Southern Baptist Convention, with one prominent outlet demonstrating the connection and calling Moore an “open border zealot.” Moore has even used the ERLC twitter account to send out links directly to Soros’ website. Moore and Soros have partnered to produce an e-book calling for amnesty for illegal aliens.

However, as Moore forgets all about abortion and homosexuality to champion the globalist agenda of George Soros, some have overlooked their role in causing the border ‘crisis’ that they complain about. We first wrote about how Soros was causing the border crisis – in partnership with a Jesuit immigration organization – last year in this post.

However, the news released today reveals even more information that Soros is intentionally trying to drive as many immigrants to the American border as possible. Then, he has his evangelical allies – orchestrated by Russell Moore – complain about their mistreatment, when our border accommodations are overwhelmed.

However, the news released today reveals even more information that Soros is intentionally trying to drive as many immigrants to the American border as possible. Then, he has his evangelical allies – orchestrated by Russell Moore – complain about their mistreatment, when our border accommodations are overwhelmed by their intentional instigation.

Videos have started to be released of migrants claiming that they came to the border because they were promised in radio, television, and newspaper advertisements that they will receive free money, healthcare, and housing if they come to the United States, whether legally or illegally.

These advertisements making false promises to Central Americans are being produced and funded by People Without Borders, another one of Soros’ political organizations. It’s not a conspiracy theory that Soros is funding People Without Borders to entice migrants to come to the U.S. illegally, as it has been reported factually by CBS News, the Daily Herald, and other more mainstream outlets.

Soros, in the left-hand, is getting migrants to flee illegally across our borders, at which point they are detained by border patrol. In the right hand, Soros has Russell Moore leading America’s evangelicals to complain about accommodations at the overwhelmed facilities.

Until evangelicals are willing to boldy speak out against Russell Moore and his servitude to George Soros, our future as a sovereign nation is at stake. 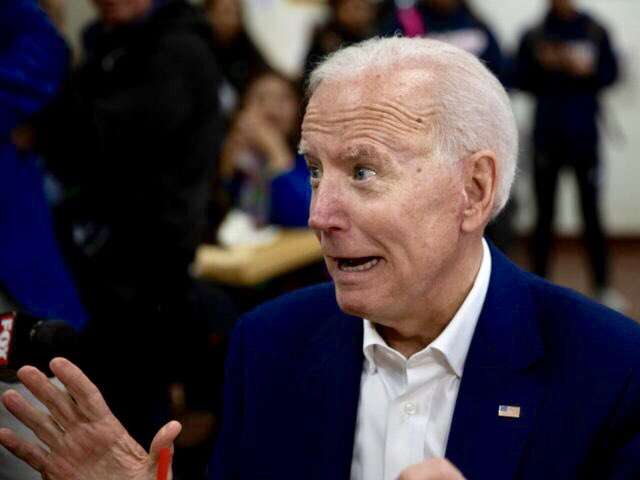 Biden Says Half of Americans Have Been Killed by Gun Violence 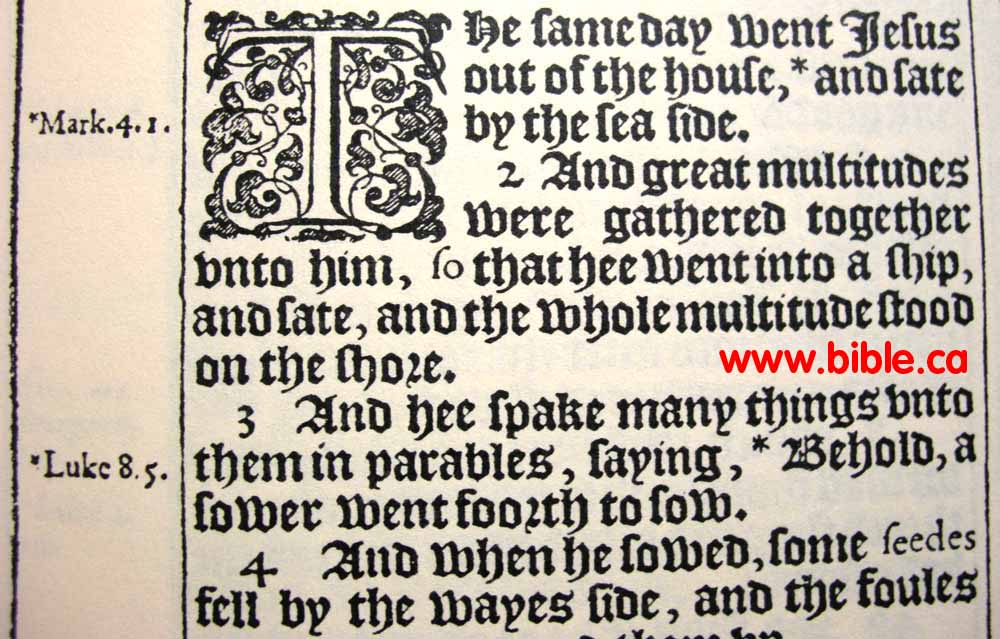 Response to Questions About KJV-Only and Textus Receptus-Only Position