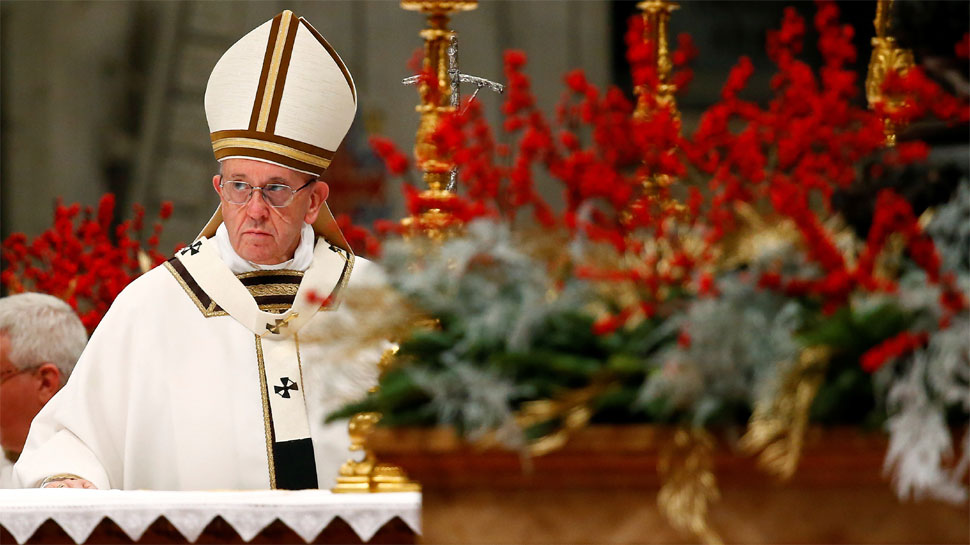 Jesuit priests, since the early 1600s, have been seeking to undermine English common-law and Protestantism in the New World. Sent into the world to undermine Protestant nations in the name of Catholicism, the Jesuit order became suppressed in various nations like Portugal, France, Malta, Spain, Austria and Hungary in 1763 as these nations determined that they were undermining the national sovereignty of those body-politics. The unbelievable wealth of the Roman Church, funneled to the Jesuits – or Society of Jesus – provided strong financial support for their mission of sabotaging any nation-state not completely beholden to the Vatican. Russia, Prussia and the United States did not expel the Jesuits, even though their populaces largely lobbied their governments to do so. Today, the Jesuits in the New World continue to undermine the nation-states not under Romanist control.

New evidence has been revealed that demonstrates the pivotal role that the Jesuit order is playing in the current American border crisis.

According to their own website, Jesuits.org, the Catholic order is helping to assist illegal aliens entering the United States criminally. Their sub-site is entitled, Faith on the Border: Jesuits and Partners Come to the Aid of Deported Migrants, reports their efforts to undermine American immigration law. That website, by the way, is worth your perusal if you have time and are interested in researching the matter for yourself.

While you may be unaware of the Jesuit involvement, you’ve probably heard about People Without Borders, the group that is funding and providing the logistics for the illegal invasion of America. That group’s role in the migrant caravan has been reported by CBS News, as well as most other mainstream news sites. Known more frequently by their name in Spanish, Pueblo Sin Fronteras, even liberal news outlets acknowledge that the organization is largely behind the movement of thousands of Central Americans to the American border. According to the National Legal and Policy Center, Pueblo Sin Fronteras is based in Chicago.

Under the seemingly benign purpose of providing social services for the needy, notes Ludwig, Pueblo Sin Fronteras, a project of a Chicago-based 501(c)(4) nonprofit group, La Familia Latina Unida, seeks to elicit public sympathy for political gain at the expense of American self-governance.

There are explicit and documented ties between La Familia Latina Unida (the parent organization that owns and operates Pueblo Sin Fronteras, or People Without Borders) and George Soros’ National Immigration Forum. Again from the National Legal and Policy Center:

La Familia Latina Unida, inconveniently, had its IRS 501(c)(4) nonprofit status revoked in May 2017 after failing to file the required Form 990 for three consecutive years. That said, it continues to operate in conjunction with Pueblo Sin Fronteras and another Chicago outfit known as Centro Sin Fronteras Community Services Network, a 501(c)(3) tax-exempt nonprofit headquartered at Lincoln United Methodist Church, located at 2009 W. 22nd Place. Form 990 tax returns for the period 2013-17 indicate that Centro Sin Fronteras received a combined $576,610 in public support for providing a wide range of Hispanic immigrant-related social services, including health care screening, legal referrals and financial counseling. The center received two grants in 2017, one for $4,000 from the American Heart Association for outreach to the Latino community on the effects of consuming soda and other high-sugar foods and the other for $7,646 from the Chicago-based Resurrection Project to conduct workshops on the immigration and citizenship process. Predating the most recent five-year period, the center received far larger grants from Left-leaning philanthropies such as the National Immigration Forum and the Public Welfare Foundation.

Using evangelicals to do their dirty work, that center is run by pastors belonging to the Lincoln United Methodist Church. Keep in mind that the aforementioned National Immigration Forum, funding People Without Borders, also funds Russell Moore’s Evangelical Immigration Table.

Although the role of George Soros with the Open Societies Foundations, the National Immigration Forum, the American Immigration Council and the Evangelical Immigration Table (all of which are virtually the same organization under different names) has been thoroughly examined on this news site, there has yet to be a careful examination of the Catholic Legal Immigration Network.

The Catholic Legal Immigration Network (the name is wildly dishonest) is a Jesuit organization. This is documented on their own website entitled Ignatian Solidarity Network (so-named after the founder of the Jesuit order, Ignatius of Loyola). The president of the Catholic Legal Immigration Network is Jesuit priest, Joe S. Vasquez. Vasquez is an American prelate of the Roman Catholic Church and was previously the auxillary bishop for the Archdiocese of Galveston and Houston.

It is expected for Pope Francis – a Jesuit himself – to continue to show strong contention against President Trump and Americans desirous to maintain our sovereign borders. Democrats know that they have an ally in the Jesuit Pope. Nancy Pelosi, speaking on immigration in February of this year, said, “Maybe I should bring my rosary blessed by…Pope Francis…’

The goal of the Jesuits has always been the same, and that is to undermine Protestant nation-states that don’t submit to the political power of the Papacy. The goal of George Soros is similar, although less religious. He desires a globalist government and the eradication of every nation-state. The two forces – Jesuits and Soros – are working together with evangelicals like Russell Moore and by extension, the Southern Baptist Convention, who have no idea to what they’re actually contributing. 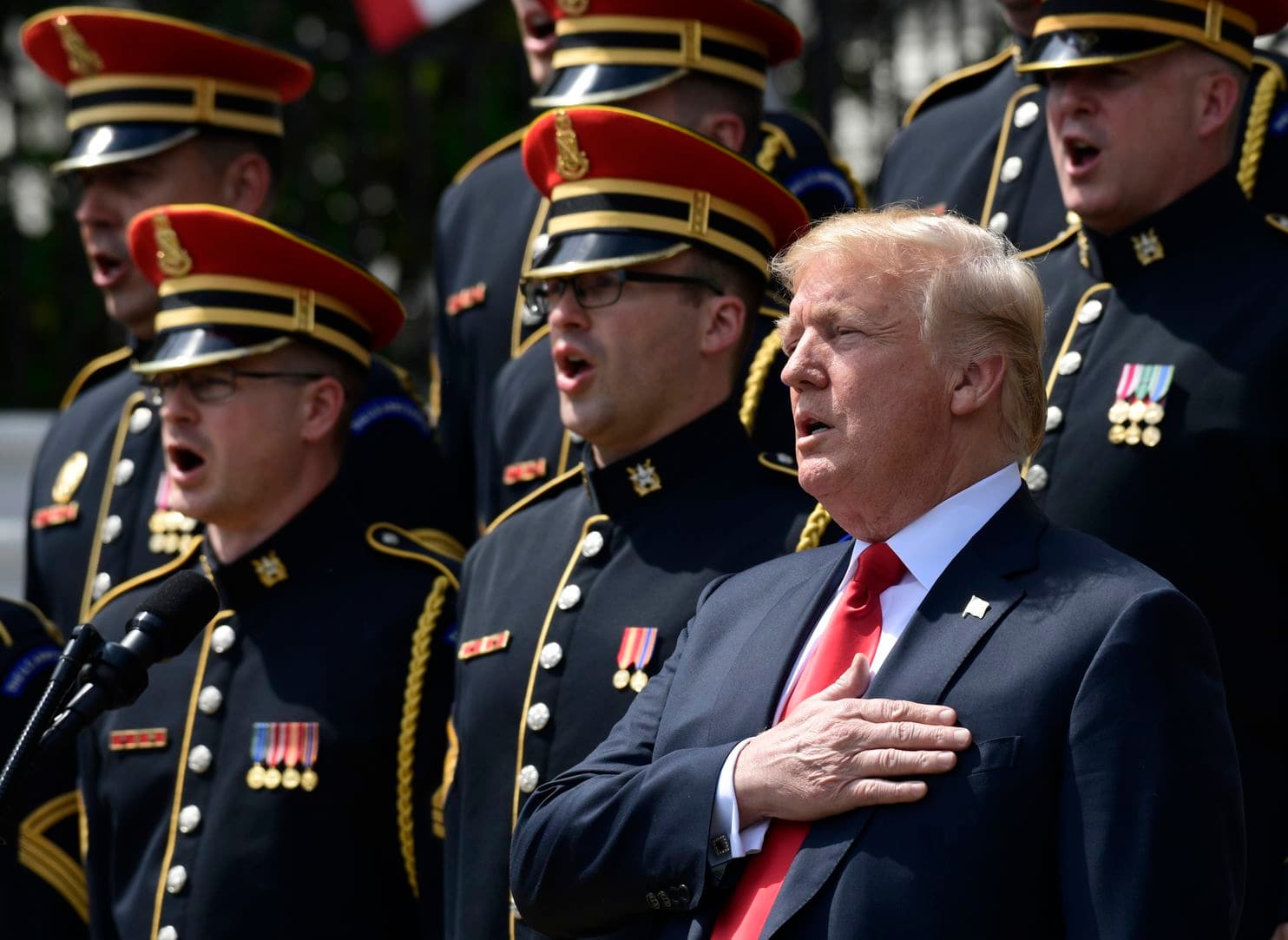 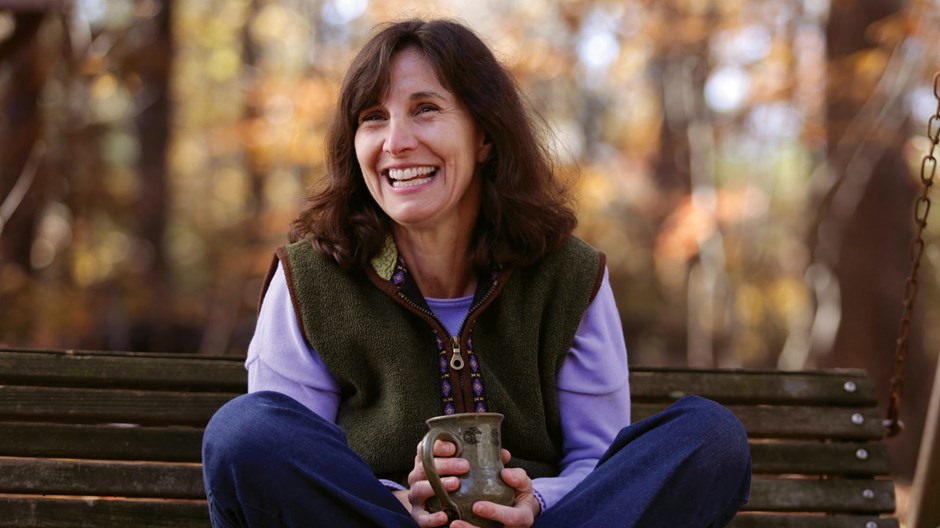 When Rosaria Butterfield Lied to Get Me Kicked Out of G3