Of course, while losing two lawsuits against professed believers for a bogus copyright claim (for a video he didn’t own) in order to conceal his bald-faced lies to the United States Marines (Semper Fi, Tim Lee), Johnny Hunt was claiming that Caner was repentant for his deceit. The United States District Court for the Northern District of Texas, Fort Worth Division would beg to differ.

What was the criterion to determine whether or not Caner should have to pay Smather’s legal fees, as he did Autry’s?

And what was the court’s finding? 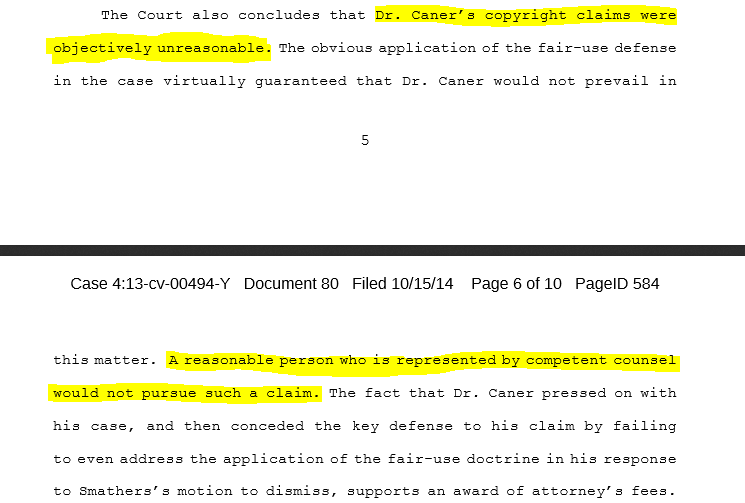 Of course, Caner tried to find a way out of these fees by claiming an “unspecified financial hardship” and that he recently moved across the country, started a new job and is supporting his family (oddly enough, so were the two men he frivolously sued). 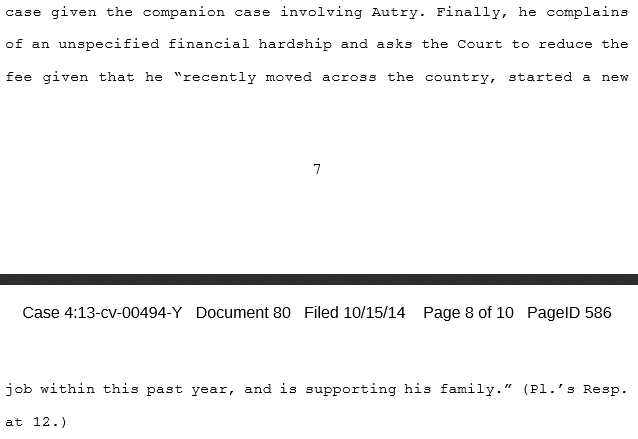 How did the court respond?

As was said earlier tonight, “Now would be the time, during BP Spiritual Emphasis week, for Caner to repent for frivolous lawsuits.”

You can see the full finding of the court here.

Queries Worth Considering: Questions for The SBC Nominees

A Good Man: My Father the Freemason

Podcast: The Rest of the Story

On this episode of Polemics Report for June 8th, 2021, JD explains the origins of his issues with former contributors