In November of 2018, Jackie Hill Perry tweeted out that the Gospel did not belong to the “white man.” I tweeted out the obvious; neither is Christianity the exclusive property of militant, butch black women.

The Internet then exploded. I haven’t been back to Twitter since.

Apparently, militant butch black women can say any horrendous garbage they want, and you can’t make a point by saying the inverse so they recognize the absurdity of it.

Some were outraged that I pointed out that Jackie Hill Perry is black, even if to make a point (forget the fact her entire identity is wrapped up in her ethnicity).

Others were outraged I called her butch, despite the fact that the woman admits to still struggling with Same-Sex Attraction, carries herself like a man, usurps the role of men by preaching, and raps about her desire to pee standing up (I kid you not). Apparently, by virtue of being married to a man she’s suddenly the epitome of femininity, her obvious butchy-ness aside.

Perry is the leader of a gaggle of lesbians kept half in the closet by The Gospel Coalition, also including other woke feminist warriors like Rebecca McLaughlin, Rachel Gilson, and a whole pile of icky others who hold onto their queerness in one hand and Jesus in the other. The hazing in the lesbian sorority is parading their belief that sanctification doesn’t include sexuality.

The point of that interlude, I suppose, is a characteristic “I told you so.” Jackie Hill Perry is not a Christian teacher. She’s a Social Justice change agent and Intersectionality Princess (a black gay female who claims to be an abuse victim and comes across as a victor over urban plight – that’s five intersectionality points if you’re counting) who’s used like a weapon against traditional Christians who are too afraid of being called a bigot to just come out and admit she’s not even qualified to teach a Southern Baptist VBS in the Projects.

First, Perry presumes that negro spirituals are good songs because they’re by Negros (can I use that word?). Irrespective of their doctrinal content, just matter-of-factly, Perry argues these songs are exactly what we need by virtue of the ethnicity of their author.

Oh yes, where would we be without the lyrics of Kumbaya? How would we do catechism without Swing Low Sweet Chariot? Granted, some negro spirituals are legit. Some are garbage…just like people in general.

But secondly, Perry assumes that white hymn-writers didn’t know suffering. I presume this is because, to Perry, racial trauma is the only real kind of trauma and slavery is the only real kind of suffering. The refusal of Perry to see black people and white people as individuals with their own individual challenges, struggles, and suffering is a product of Critical Race Theory which only sees identity as it relates to an identity group.

Perry’s Critical Race Theory notion that all black people have suffered and all white people have lived lives of luxurious ease is lit up here like a billboard. To be black, in Perry’s view, is to be a victim. To be white is to be privileged. What could white hymn-writers ever know about suffering?

Well, hymn-writers – like most artists – are traditionally tortured souls. In Chapter 11 of Spurgeon’s book, Lectures to My Students, he says that much genius is born out of suffering. Surely this is true for great painters and great song-writers alike.

Here are a few inconvenient facts for Perry, who thinks that these honky crackers couldn’t possibly know anything about suffering:

‘It is Well With My Soul’ was written after Horatio Spafford lost his kids in a storm at sea (and the Chicago Fire had just bankrupted him of all earthly wealth).

‘Just As I Am’ was written by Charlotte Elliott, a lifetime bedridden invalid.

‘Showers of Blessings’ was written by Daniel Whittle, who lost his limbs in the Civil War.

‘He Keeps Me Singing’ was written by Luther Bridges who had lost his wife and all his children in a fire.

“Precious Lord, Take My Hand” was written by Thomas Dorsey after his wife and son died in childbirth.

You might notice that these songs are filled with optimistic hope and written by tortured people. One poor soul on my Facebook page today tried to argue that being enslaved is a worse suffering than being born blind or losing your entire family to disaster. I have to wonder how many antebellum slaves would have traded their children or eyesight for their liberty.

The “my suffering is greater than your suffering” is a kind of virtue-signaling that is, for lack of a better term, closer to virtue twerking. It’s perverse. This type of social justice warrior highlights and shows off their suffering like urban debutants are competing for largest backside on Instagram.

But ultimately, what’s most overlooked here is that few have suffered in their life as much as David, who wrote most of the Psalms. And he was not a man of color (according to Critical Race Theory, Jews are not minorities because they have the “whiteness” of privilege). But more so than David, is the Suffering Servant, Jesus. Contrary to the scholars in the Black Hebrew Israelite movement, like David, Jesus was not a black man (neither was he white). But boy, I bet Jesus could write a mean hymn and knows a few things about suffering despite the fact he was never enslaved.

Like I’ve been saying for years, the Social Gospel is not the Gospel. It’s an affront to it. If we are ever to maintain the unity of the faith, militant butch race-baiters need to be eradicated from the church and handed over to their god, Karl Marx. 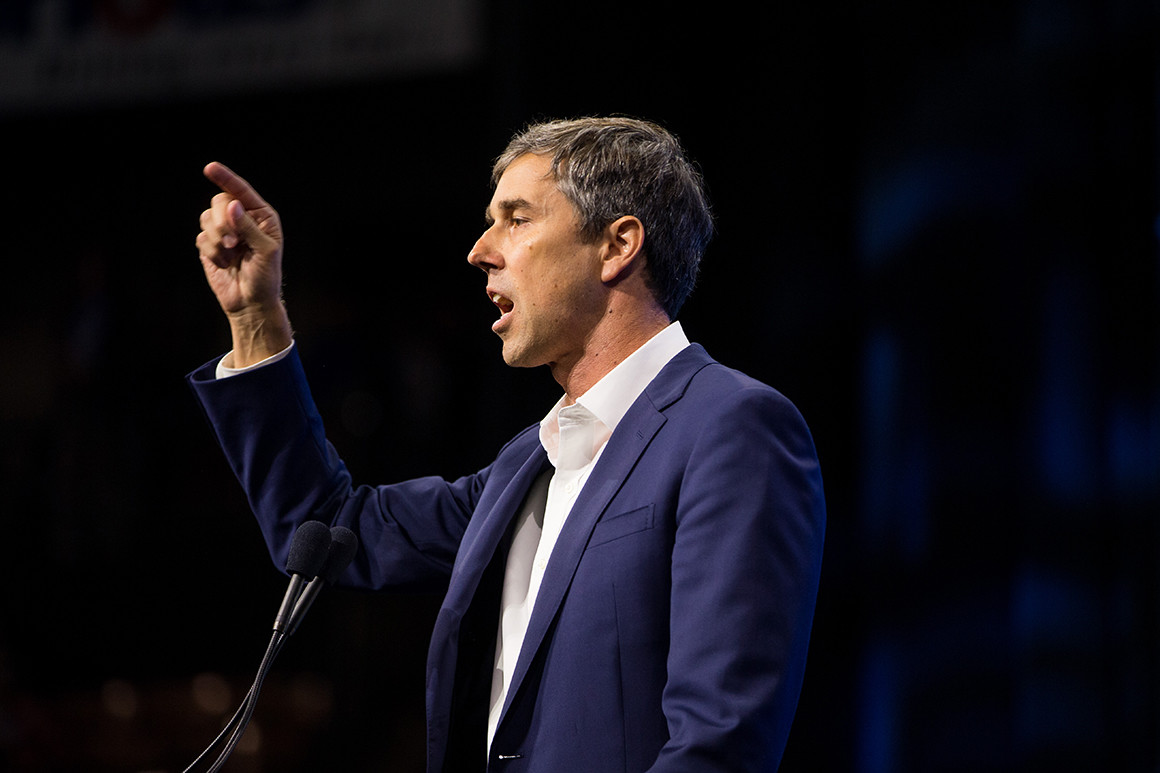