Evangelical ‘leaders’ wagged their boney fingers at churches and lectured us about government power, insisting that churches could be ordered shut without violating the United States Constitution. However, the Department of Justice has now spoken, and they are authoritatively warning that the orders mandating church closures during the Great Coronavirus Panic of 2020 were prejudiced against religion and unconstitutional. The courts are siding with church-goers in case after case, and it seems that not a single charge or fine against any church, pastor, or congregant will stick.

The dust is beginning to settle on the legal battle between fascists and church-goers, and the church-goers are winning victory after victory.

Now that the dust is settling and history is determining the matter, the church needs to turn its attention to evaneglical leaders who told us it was legal for the government to infringe upon the religious liberties of Christians.

From Russell Moore to the lower-rungs of the Evangelical Industrial Complex like Bart Barber, each of these summer soldiers and sunshine patriots of evangelicalism should be placed on ecclesiastical trial for treason against the church and handed over to Satan.

Egregiously, these men who work in the realm of Christian ethics (in theory) even twisted Romans 13 to claim that it’s the church’s responsibility to cede ecclesiastical power to the state. It should not be long forgotten that these Quislings were wrong factually on the threat of the coronavirus but even more seriously, they were damnably wrong theologically on the power of the government over church affairs. Moreover, they were wrong constitutionally on what the First Amendment means when it says, “shall make no law prohibiting the free exercise [of religion].”

We were told by these pastors and parachurch directors, and in fact lectured as though we were children, that shutting down churches was within the government’s power.

Now that the Department of Justice has spoken and courts are overturning fines, fees, arrests, and penalties for ignoring those unconstitutional orders, the church must exercise its court of discipline to censor, scold, and remove these men from our ecclesiastical bodies.

…the church must exercise its court of discipline to censor, scold, and remove these men from our ecclesiastical bodies.

The church must enact the ecclesiastical version of the death penalty upon these traitors, and that means full and total ex-communication until at such time they sincerely repent for misguiding believers at this pivotal hour.

Treason is not too strong a word. These men sided with wicked government leaders who the Department of Justice claims were prejudiced against religion and acted unconstitutionally in their thirst for power over the church. These men are traitors in every sense of the word. They should be banished, exiled, and marooned on a metaphoric island designed for cowards and the friends of despots.

Men like Russell Moore should have been the first to stand up for our religious liberties (after all, his organization is paid 4.4 million dollars per year to do just that). Instead, Moore blundered his role and sided with the government in regards to the single greatest infringement of religious liberty in American history. He literally only had one job and he botched it.

If there was ever a case for church discipline and ex-communication, it is now. These men are not worthy of leading the church. Until they repent, they’re not even worthy of being a part of it. They are traitors, betrayers, deserters, turncoats, back-stabbers, apostates, treasonists. They must be publicly put on ecclesiastical trial and given a dishonorable discharge for cowardice in the face of enemy fire. Worse than that, they should be exiled for treason against the Body of Christ. 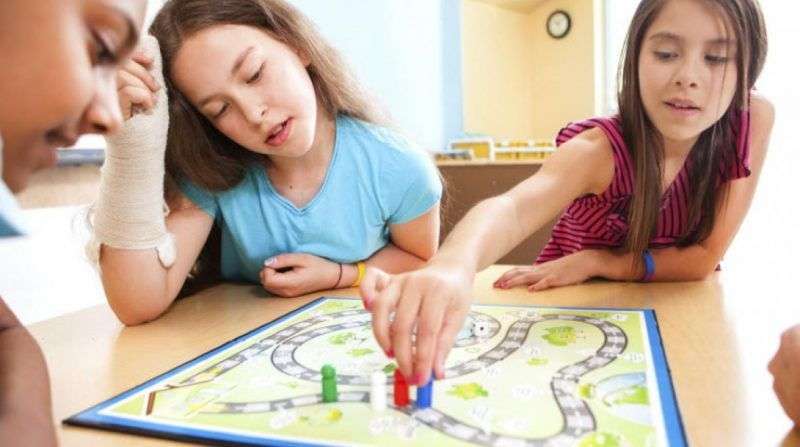 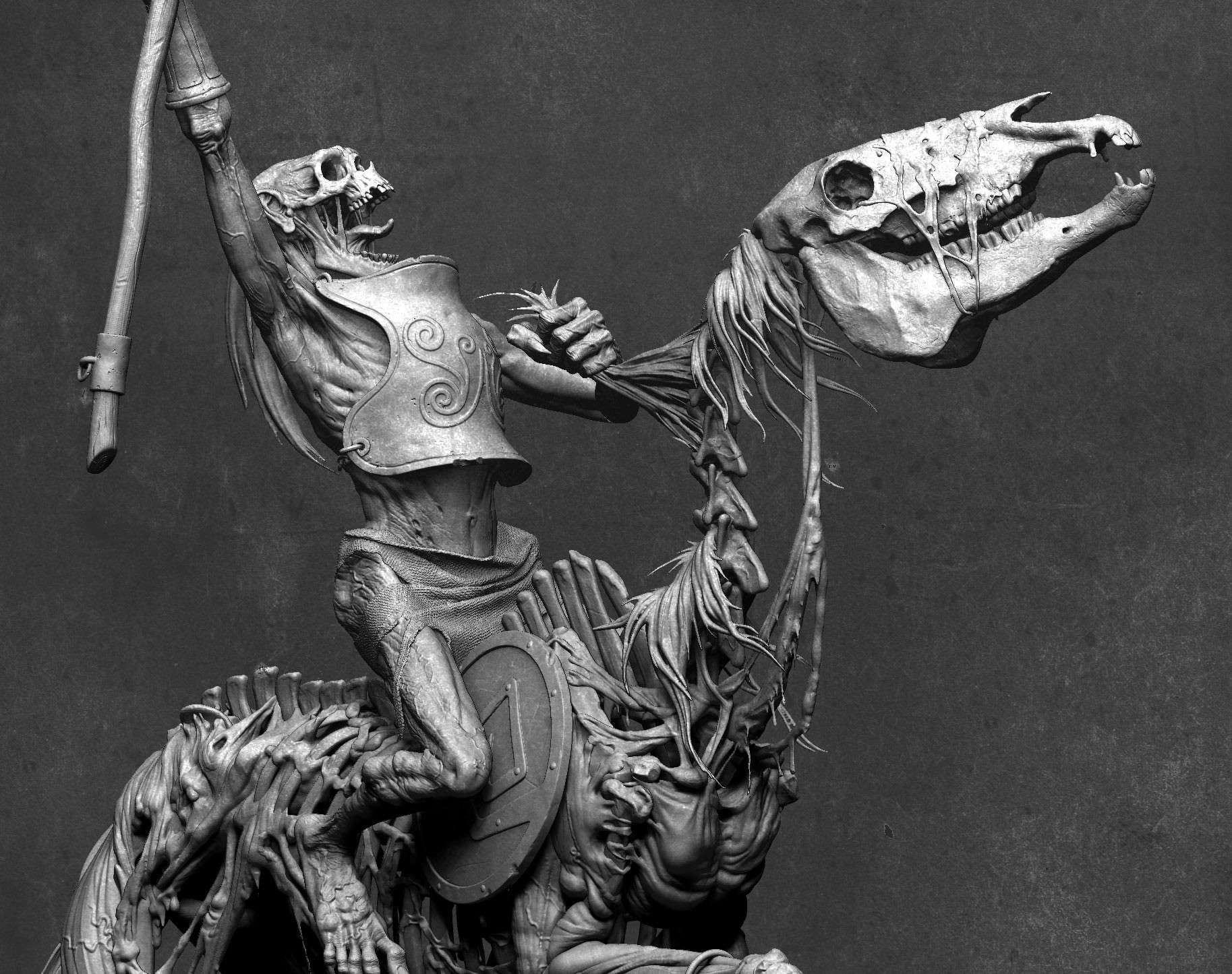 The Church is Running from The Pale Rider, Whose Name is Death 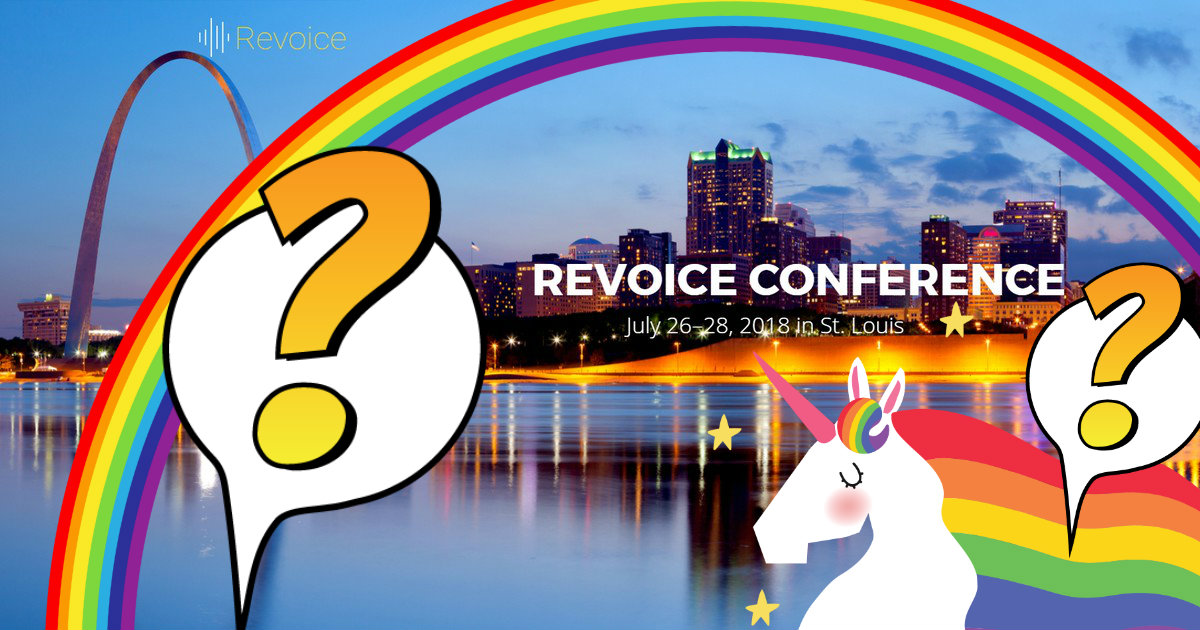