In confirmation of what many of us have been saying all along, Donald Trump’s Department of Justice sided with church-goers who sued the State of Virginia after being told they couldn’t corporately worship. The statement from the DOJ is sure to have far-reaching implications for religious liberty around the country.

Eric Dreiband, the leader of the DOJ’s civil rights division, claimed that exercising religion is “essential especially during a crisis.”

Many evangelical leaders, including Russell Moore of the Ethics and Religious Liberty Commission (ERLC), the heavily Democrat-leaning lobbying arm of the Southern Baptist Convention, disagreed with Dreiband’s assessment.

Dreiband said, “The Commonwealth of Virginia has offered no good reason for refusing to trust congregants who promise to use care in worship in the same way it trusts accountants, lawyers, and other workers to do the same.”

The opinion was given in a “statement of interest” on Sunday, designed to chime in on the lawsuit of Lighthouse Fellowship Church against Governor Northam of Virginia.

The ruling – which is not final and is meant to serve as a warning and designed to set precedent – said, “The Commonwealth cannot treat religious gatherings less favorably than other similar, secular gatherings.”

It went on to explain that Northam’s order indeed picked on religious gatherings in a prejudicial way, saying, “any non-retail business and an array of retail businesses, including liquor stores, dry cleaners and department stores” were not under similar orders.

This isn’t’ the first time Trump’s DOJ stepped in to defend a church from such persecution, having already defended a church in Mississippi several weeks ago.

Swinging from the Gallows: A.D. Robles Goes Down 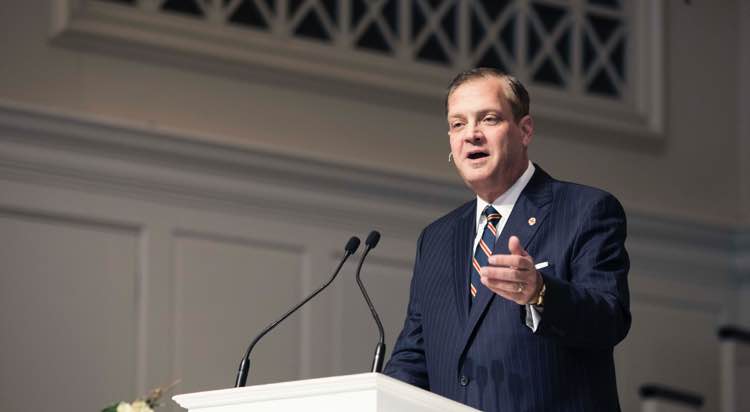 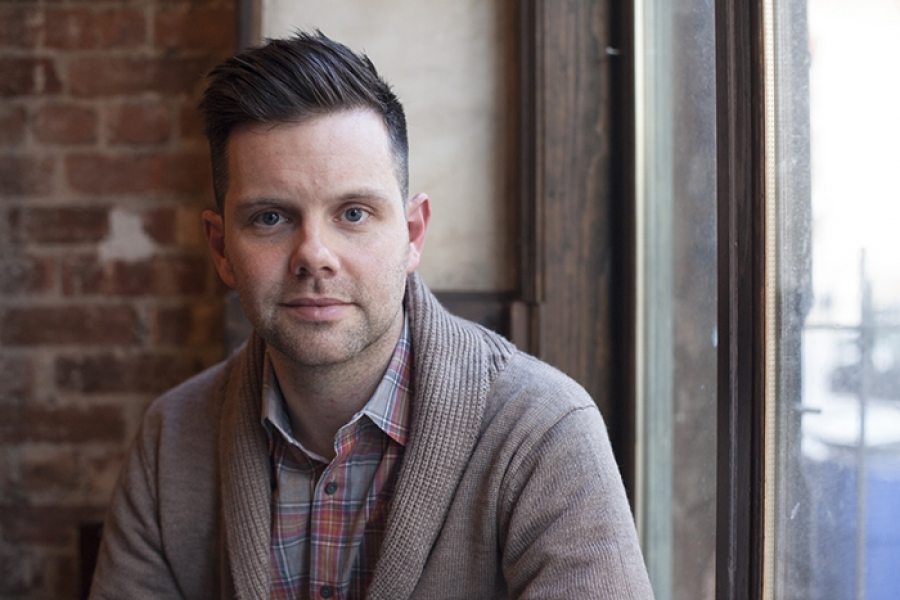