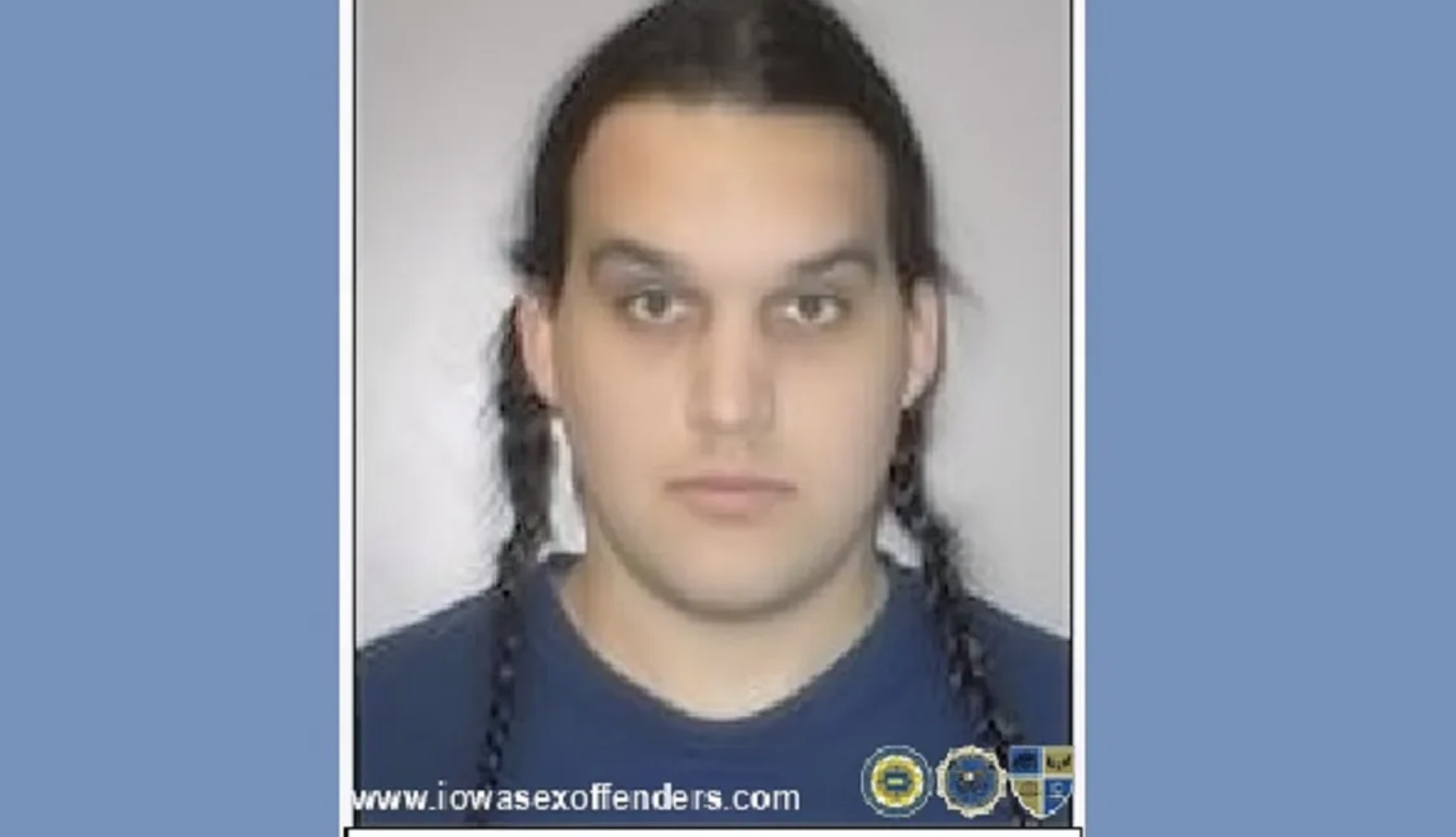 A sex-offender in Iowa who was behind bars for molesting kids was released by the parole board because he “transitioned” to a woman. Of course, he’s not a woman, but pretends to be. The enlightened parole board reasoned that because he had “transitioned,” he’s no longer a threat to children.

We kid you not.

Local press outlets have reported that a man named Joseph Smith (above) had molested a fellow student in the Midwest Christian Services institution. Now Joseph goes by “Josie” so the general’s office is letting the 23-year-old out of jail.

Joseph has been taking testosterone-reducing “medicine” to “treat” his maleness, so the Attorney General argues he can’t hurt anyone.

A spokeswoman for the Iowa attorney general said, “We don’t believe we have evidence sufficient to prove Josie Smith has a significant change of reoffending,” before adding, “an offender’s hormone levels are an important part of substantiating an offender’s likelihood of recidivism.”

There you have it, folks. A man who is so delusional he thinks he’s a woman has artificially changed his body’s hormone levels so he’s no longer a risk of reoffending.

In reality, people who think they are “transgender” are at exponentially higher risk to become sexual offenders. They are in the news for molestation and sexual assault daily. Yesterday it was reported a “transgender woman” (i.e., a man) kidnapped three women and raped them before stabbing them with an HIV-infected needle. 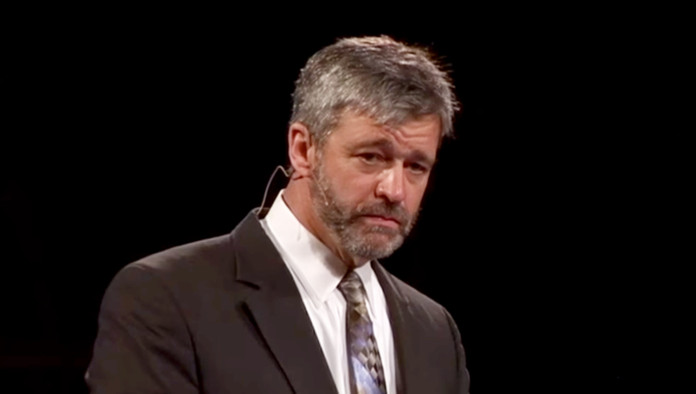