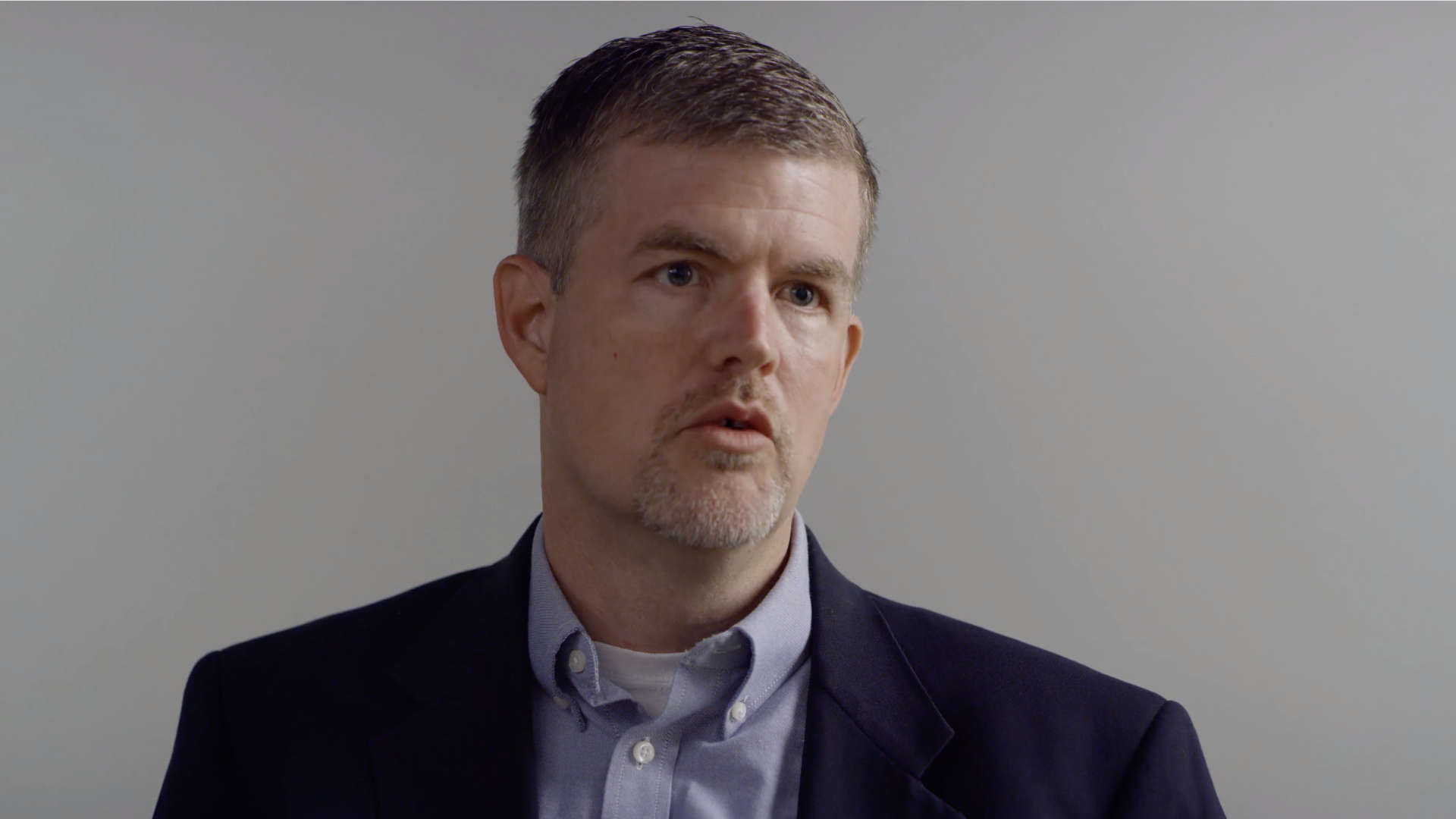 Leftists in the “woke” evangelical movement have been throwing a hissy fit for weeks about Christians being allowed to express their views in social media, desiring the tech giants shut down free speech and opposing points of view. Yesterday, woke Social Gospel queen, Beth Moore, went on a Twitter tirade against social media for letting the “little people” share their thoughts. And now, a prominent liberal attack dog for the Ethics and Religious Liberty Commission (ERLC) is lamenting social media for “empowering fundamentalism.”

As Pulpit & Pen has recently reported, Thomas Kidd recently lamented Trump supporting the pro-life movement, he claimed that evangelicals who support Donald Trump are anti-immigrant and racist, and he told people it was okay to vote for pro-abortion proponents.

As Kidd, like Beth Moore, tweets exceedingly liberal garbage-thoughts, he gets pummeled in social media. Even on Twitter, which attracts a far higher percentage of liberals than Facebook (conservatives value long-form expression while liberals flock to the truncated platform that Twitter offers), these outspoken leftists get pushback. And they hate pushback.

Inside the ivory towers of the Evangelical Intelligentsia, there is no real pushback against dumb ideas. This accounts for Christianity Today editor, Mark Galli, saying he didn’t know a single Trump supporter. The Russell Moore/Beth Moore/Mark Galli/Thomas Kidd “types” have a hot contempt for regular Christians who don’t buy their liberal propositions.

Men like Thomas Kidd have used social media to catapult them into a slight degree of nominal niche stardom. They have benefited greatly from the free speech platforms. However, like Beth Moore and Thomas Kidd demonstrate, they don’t want others to have the ability to share their thoughts.

While it’s laughable that Kidd refers to his theological opponents as guilty of “raging fundamentalism” and puts both the secular left (an odd designation indeed) and Christian Nationalism (as though it’s wrong for a nation to identify as Christian) in the same category, it demonstrates the arrogance with which he views the world. Perhaps Kidd has confused Christian Nationalism with White Nationalism (which is indeed wrong), or perhaps his conflation of the two is intentional.

Regardless, Kidd apparently views himself as being square in the middle of public discourse and views everyone else as a “raging fundamentalist.”

The solution to someone’s bad ideas will always be someone else’s good ideas. If social media has empowered “raging fundamentalists” then surely it has empowered those with ideas who can counteract that influence, right? Wouldn’t we all be similarly empowered?

Not in Kidd’s world, no. In Kidd’s world, institutions like seminaries and universities regularly censor opposing views. The Evangelical Intelligentsia is self-regulating through threats of ostracization and “cancel culture.” What these leftist evangelicals want is for tech giants to censor people like they themselves censor people. 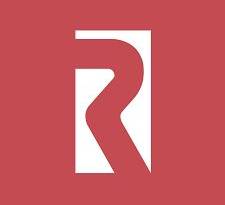