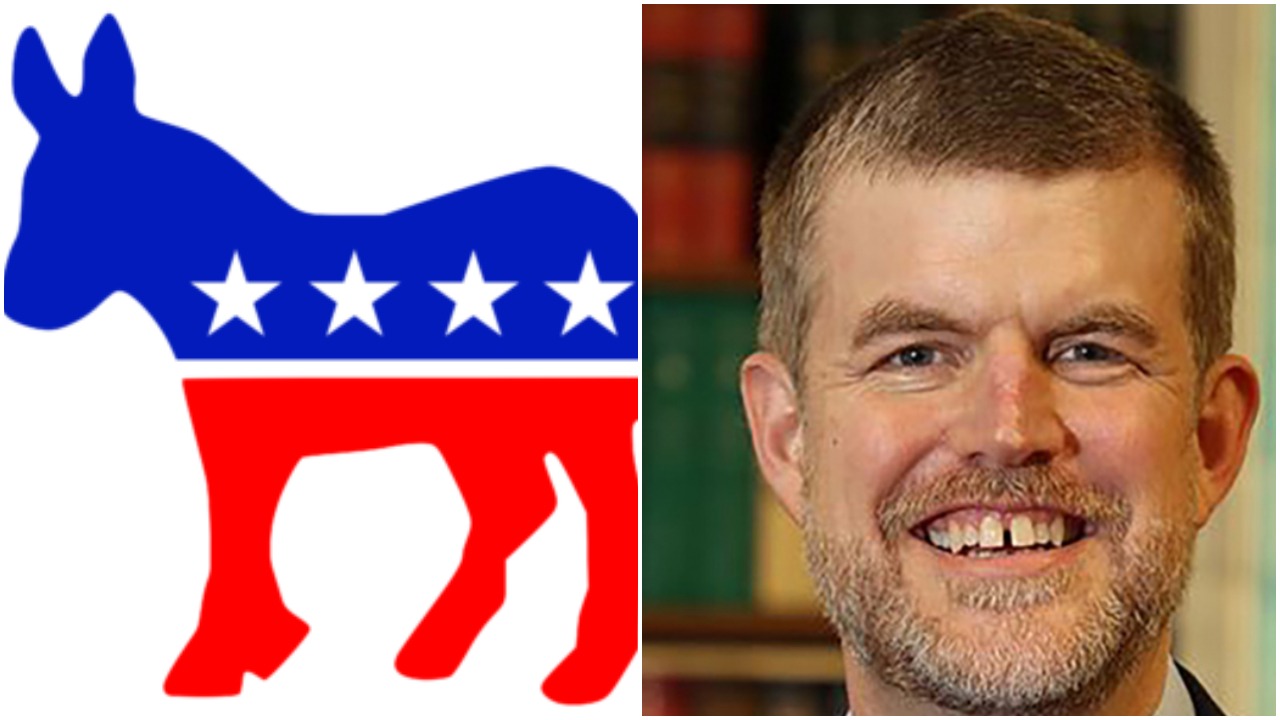 Thomas Kidd, a research fellow for the SBC’s Ethics and Religious Liberty Commission (ERLC) of the Southern Baptist Convention (SBC) has written a new book timed for the 2020 election that demonizes evangelicals as “white Republicans” who largely support President Trump because they hate immigrants and Muslims.

As we have previously reported, the ERLC’s research fellows are regularly weaponized by ERLC president and former Democrat staffer, Russell Moore, to attack Republicans and drive evangelicals to the political left. Thomas Kidd, who teaches history at Baylor University and contributes to The “Gospel” Coalition is regularly at the front of the pack, lending his leftist voice to public discourse, albeit he does it deceptively in the name of conservatism.

Pulpit & Pen has also reported to you how Thomas Kidd recently claimed it’s okay for Christians to vote for Democrats and pro-abortion advocates. Additionally, Kidd attacked conservative pastors for endorsing a book by one of President Trump’s presidential advisors, which rings hollow considering his silence regarding President Obama’s spiritual advisor, Jeremiah Wright. Kidd took part in Russell Moore’s attempts to scuttle Trump’s primary candidacy in 2016, serving on the faith advisory council for a pro-amnesty Republican candidate.

In Kidd’s latest book, Who is An Evangelical, Kidd asserts that evangelicals come from a wide swath of political perspectives and – more important to substantiate his point – it’s okay for evangelicals to vote Democrat.

In an interview with Religion and Politics, Kidd claims that many evangelicals support President Trump because they dislike immigrants and Muslims.

Religion and Politics asked Kidd, “Trump has been criticized as a racist demagogue, and you spend a lot of time in the book detailing white evangelicals’ fraught history on race. Does that history help explain their attraction to Trump in the present?“

Kidd leans in toward the unsubstantiated accusation toward Trump and confirms that evangelicals voting for Trump definitely have racist and xenophobic sentiments.

There is definitely a pattern there and though many of us like to think of ourselves as being post-racial today, I think Trump’s presidency has exposed a lot of problems. So I’m sure that there are a lot of white people in America, including white evangelicals, who are attracted to Trump because of his hostility toward immigrants and toward Muslims and his equivocation about the white supremacist rally in Charlottesville, and so forth. The fact that certain white evangelical leaders have expressed sympathy for Trump along these lines shows that it is part of his appeal.

Kidd seems to have believed the notion.

He went on to state that it was impossible to know exactly the percentage of white evangelicals motivated by racism, saying, “Having said that, though, I don’t think we know how many white evangelicals have supported Trump in spite of these views, who find him dismaying and distasteful on race…”

He went on to say that he has a hard time, “accepting the idea of white evangelicals who are zealously supportive of Trump, because I see him as patently contradictory to the best of evangelical values.”

Kidd was not similarly dismissive of Democratic presidential candidates who believe in abortion up to the point of birth, gay marriage, and are hostile to religious liberty, nor did he assert that any leading Democratic figure holds beliefs “contradictory to the best of evangelical values.” 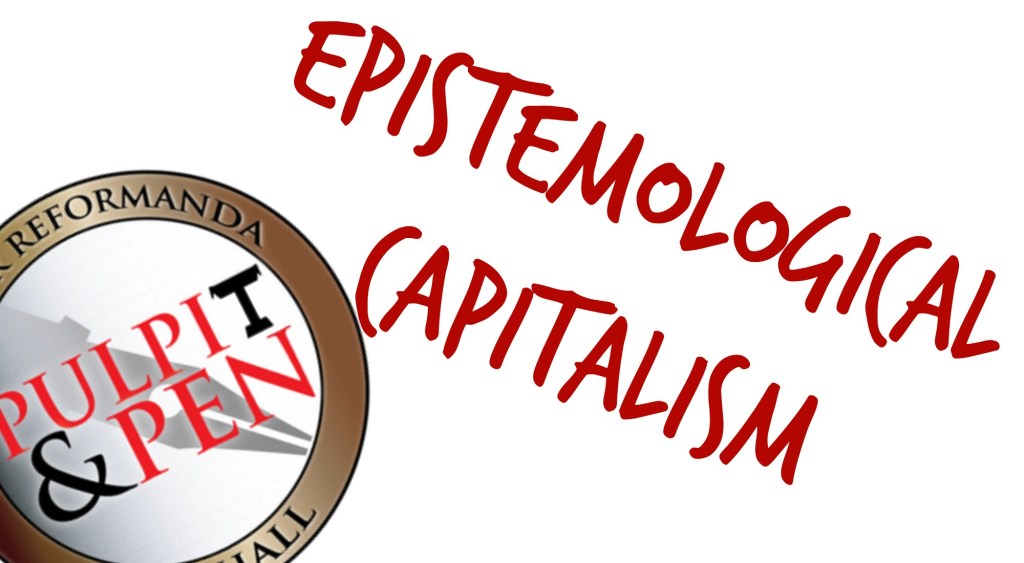