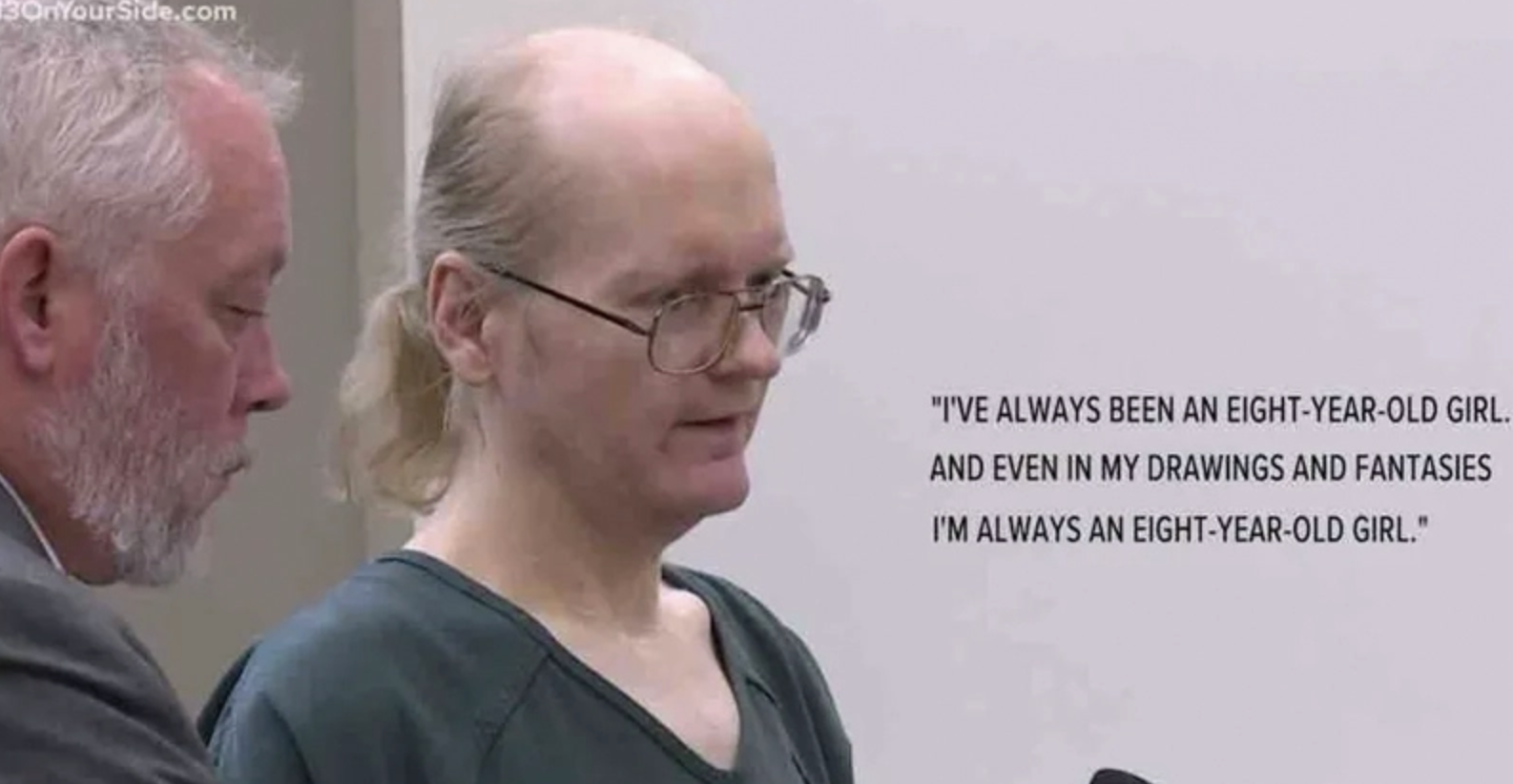 Joseph Gobrick (45) of Michigan was caught with child pornography in 2018. At his trial, which is ongoing, Gobrick’s defence is that he identifies as an 8-year-old-girl. Apparently there isn’t a law against underaged minors viewing photographs of nude underaged minors. He’s aiming to be let off the hook by arguing that he’s merely “transageist.”

Why not? He’s every bit a little girl as Bruce Jenner is a woman. What’s good for the gay goose ought to be good for the transgender gander.

He continued, “Whenever we did this, there are adults having sex with me in an online forum as an eight-year-old,” positioning himself to be a victim of sex-crimes.

Gobrick drew parallels between his plight and the plight of the Jews, saying, “Under the law, Auschwitz was legal,’’ Gobrick said. “What you’re doing here is wrong, just as Auschwitz was.”

The prosecutor noted, “Even during the trial, the defendant continued to draw, talking about raping babies in the Kent County Jail and making other statements about how this is his constitutional right to continue to do so.”

It is unknown if his transageist claims will work in court. 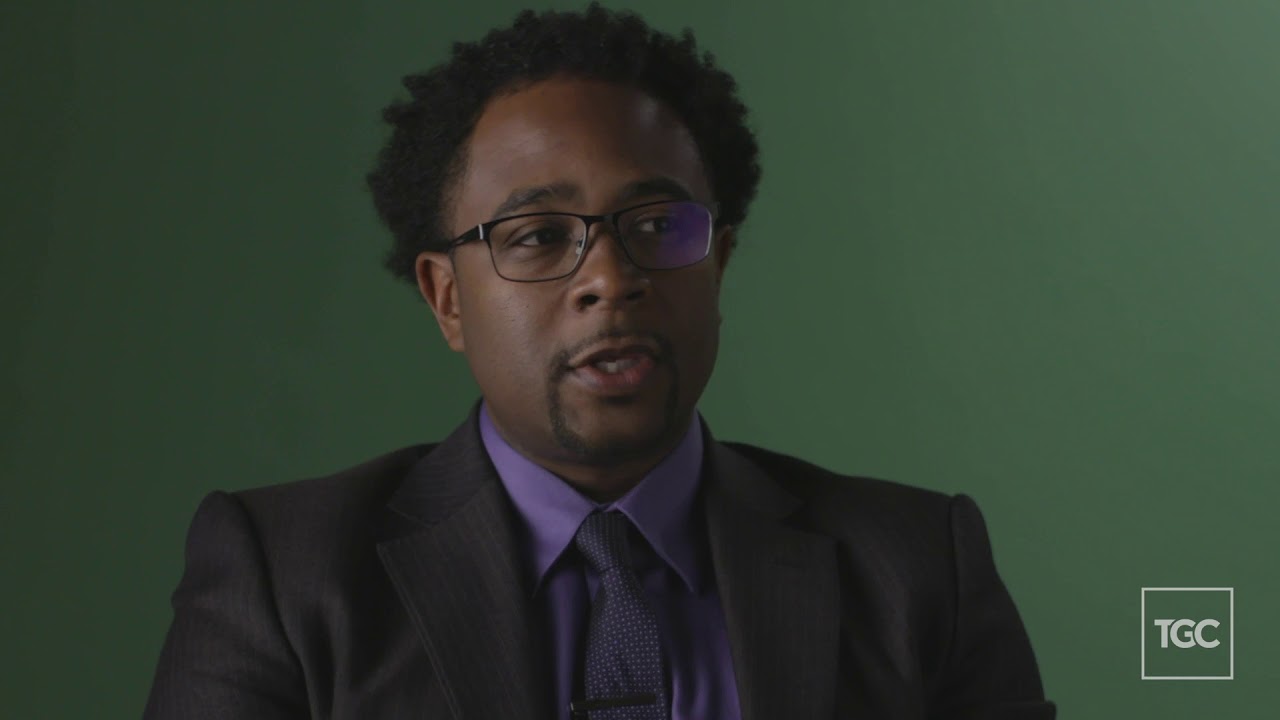 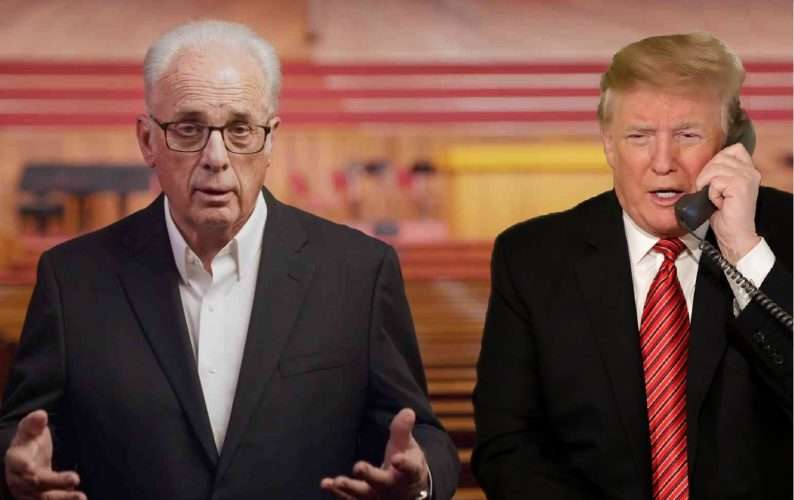 Donald Trump Calls John MacArthur, Thanks him for ‘Taking a Stand’

Roe vs. Wade Plaintiff was Paid to Pretend to be Anti-Abortion: ‘I am a Good Actress’