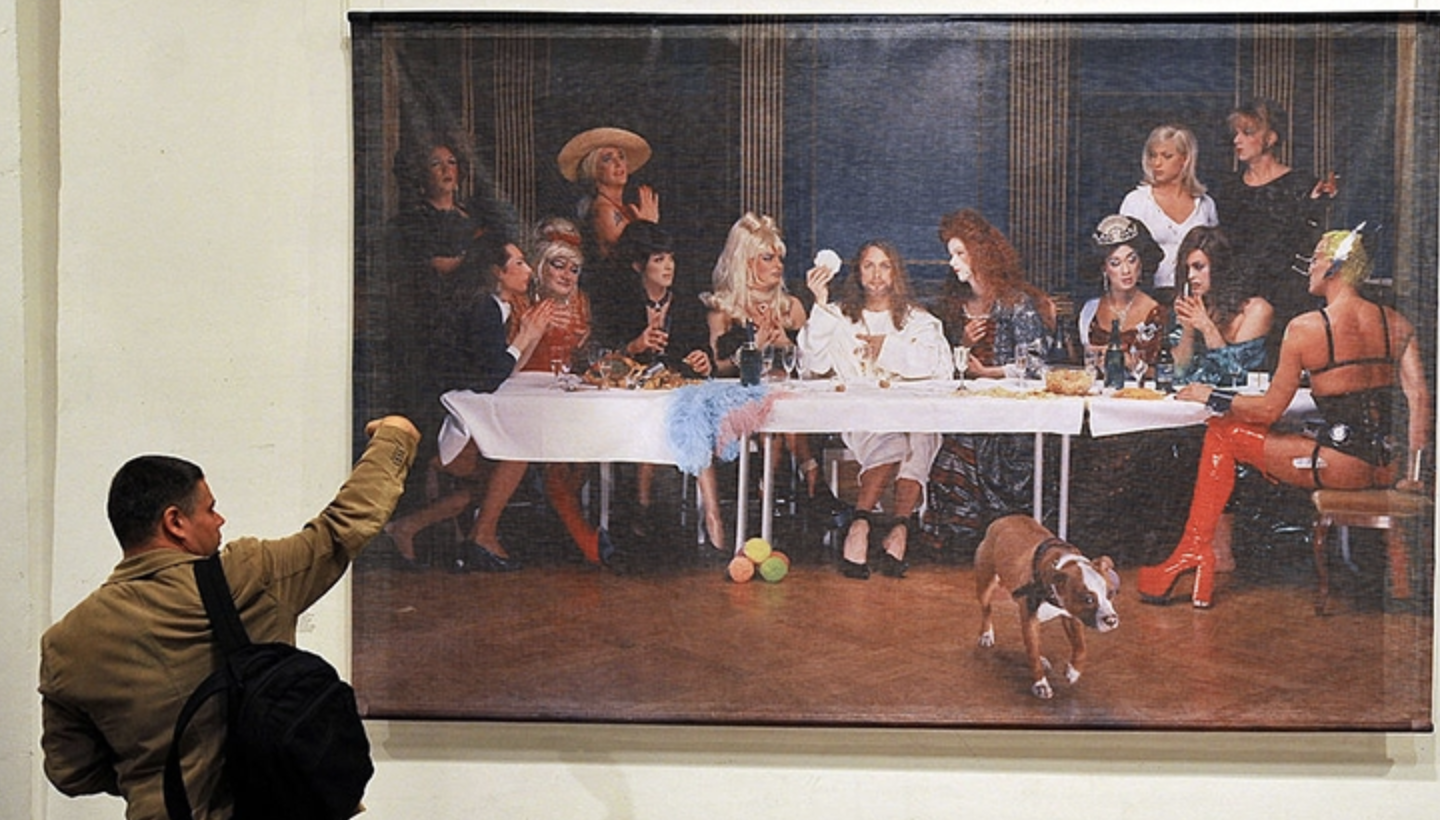 St. Paul’s Church in Malmo, Sweden, is placing new artwork behind the pulpit that depicts Jesus in high heels. The previous artwork in the church had an LGBTQ scene in the Garden of Eden, which Pulpit & Pen covered in the post, Church of Sweden Places LGBTQ Artwork Behind Altar. Now, the blasphemous, high-heeled Christ will replace that image.

The artwork depicted below was taken down by the church after some ‘transgender’ activists claimed that it depicted ‘transgender’ people in a negative light.

We repeat: they took it down because some said it depicted ‘transgender’ people in a negative light. Apparently blasphemy of God wasn’t an issue.

The artwork is being replaced with a new depiction of the Last Supper which shows Jesus in high heels and surrounded by drag queens (below).

Ostensibly, those complaining about the original LGBTQ Garden of Eden painting, entitled Paradise, were concerned that people would associate homosexuality with temptation and Original Sin.

The new artwork is entitled The Communion. It is part of an art display entitled, “Ecce Homo Collection.” 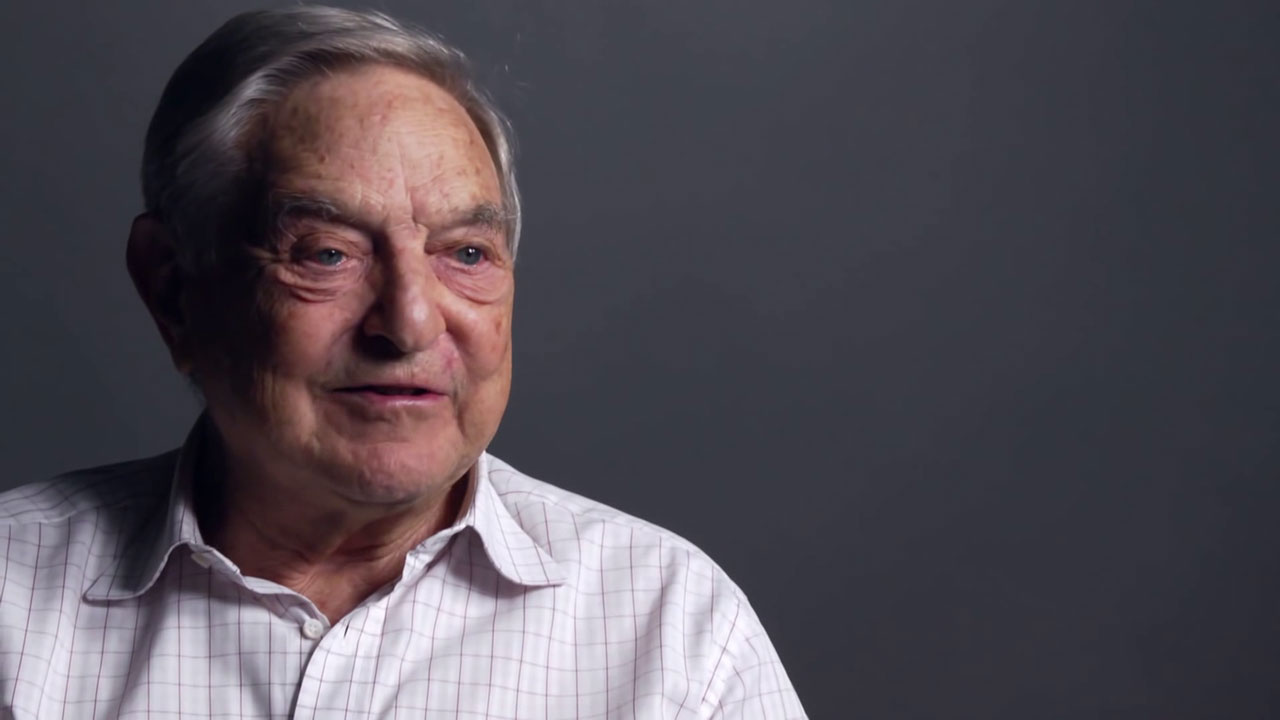 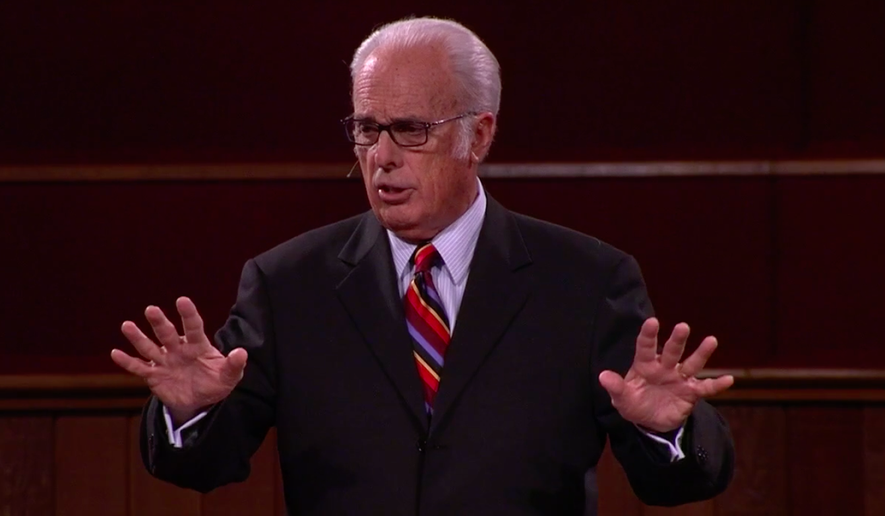 MacArthur Steps Into the Fray on Social Justice