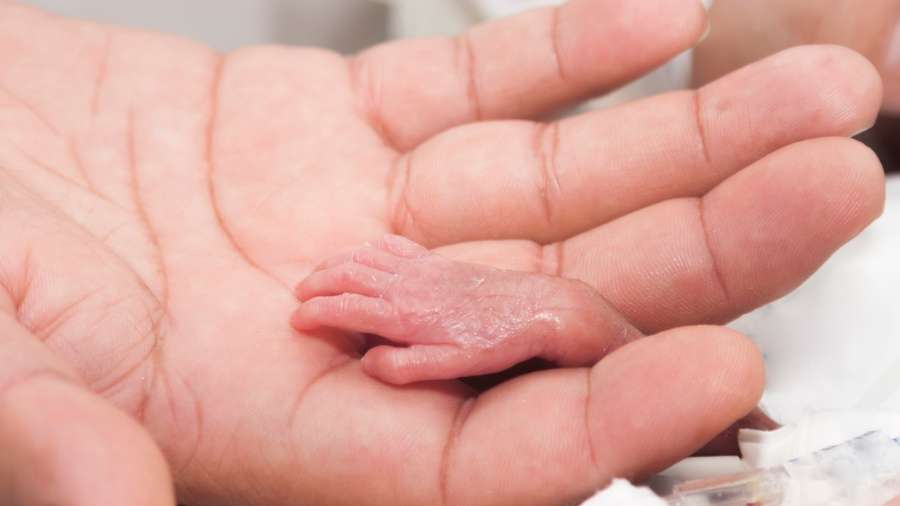 Legislation going through the Massachusetts statehouse will end the restriction on abortion past 24 weeks and allow the baby to be murdered up until the time of birth. Called the R.O.E. Act, standing for Removing Obstacles and Expand Abortion Access, the bill will allow infanticide for the vaguest of reasons including if it is “necessary to protect the patient’s life or physical or mental health, or in cases of lethal fetal anomalies, or where the fetus is incompatible with sustained life outside the uterus.”

“Physical and mental health” is defined in the legislation as “all factors — physical, emotional, psychological, familial, and the person’s age — relevant to the well-being of the patient,” and are up t the subjective opinion of the abortion doctor.

The bill also removes the requirement that parents be notified that the abortion procedure is being done on their minor child, according to reports.

A fetus that reaches the gestational age of 23-24 weeks in developed countries has a 50 percent chance of survival, according to a 2016 paper funded by the National Institutes of Health. The chances of survival increase dramatically if they survive into later weeks, reaching 84 percent at 25 weeks and 90 percent at 26 weeks, according to a study in 2017 published in Pediatrics.

The bill is being sponsored and supported by Massachusetts Democrats. Republicans are in opposition of the legislation. It is expected pass the legislature. The bill could be signed by the state’s liberal Republican governor, Charlie Baker, although he has stated opposition to the repeal of parental notification.

Amazingly the Republican governor doesn’t oppose abortion up to nine months and sides with Democrats on that particular issue. 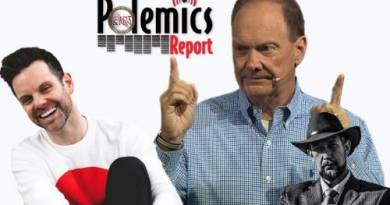 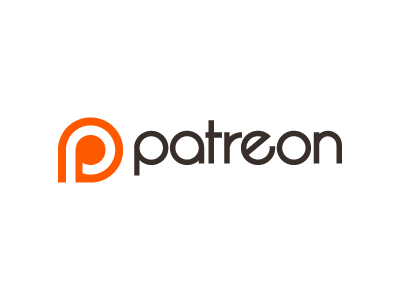