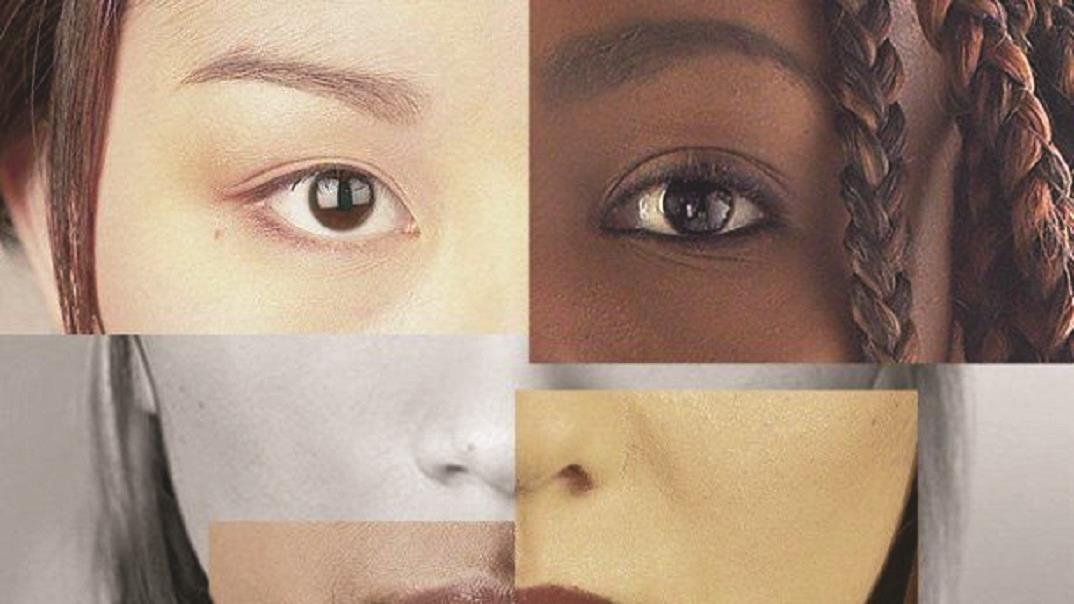 [Capstone Report] The new administration at Southwestern Baptist Theological Seminary has purged from its ranks most of its Latino professors, according to sources close to the seminary. Adam Greenway inherited a staff that was 29% minorities and women, but has terminated or sidelined most if not all of its Latino professors. And now one Southern Baptist insider is telling all about the culture of intimidation under the diversity-promoting Greenway administration.

According to Robert Lopez, a Yale-educated professor of the classics, “By September 19, I was asked to resign by the provost. In early November, the spring 2020 schedule was published, indicating that I had no classes at all. Just like that, I went from tenure in California to joblessness in Texas.”

And it doesn’t stop there. Greenway “fired 26 professors” for budget reasons, but then hired at least six more white professors all with ties to Al Mohler.

Also, Greenway replaced an African American man as dean of church music with two whites from, you guessed it, Al Mohler’s seminary.

And, what has happened to the Latino professors hired by the last administration? Most, if not all, are sidelined. And in their place, Greenway’s administration has promoted whites.

Previously, Lopez spoke to the Capstone Report about  his experiences at SWBTS and the commitment of the seminary to diversity. He told the CR, “To put it simply, I feel respected and safe here. I worked at a Catholic college and two state universities before coming to Southwestern and I never felt safe in my other jobs-as a Christian or as a person of color.”

That is no longer the case. Lopez tells all at the American Greatness. Check it out.

Reminder: Al Mohler is responsible for platforming all the Woke leadership in the SBC.

[Editor’s Note: This article was written by Alan Atkinson and first published at Capstone Report] 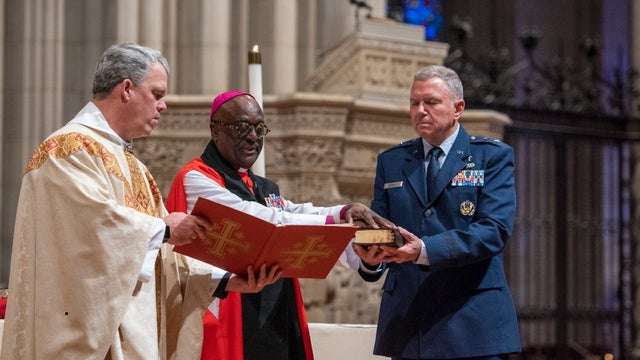 The KJV Goes to Space: Space Force Gets ‘Official Bible’ in Ceremony 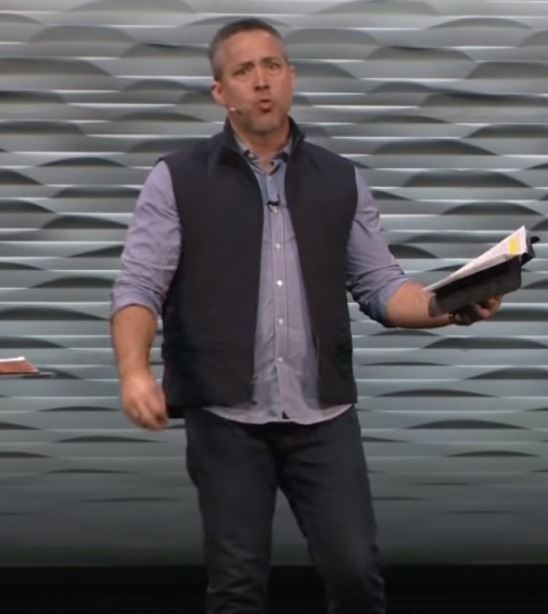