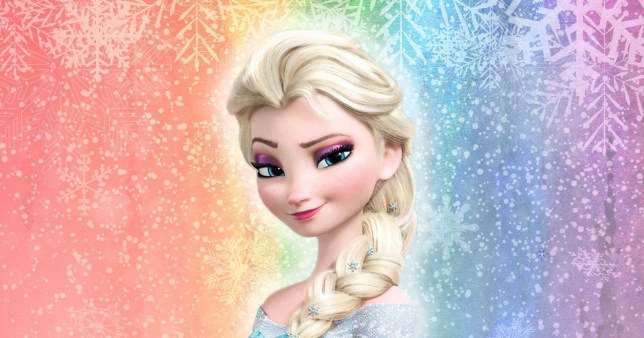 No, Frozen II is not out yet; its release date is November 22. However, Hollywood is now abuzz with excitement that the already-planned “threequel” will include a new girlfriend for the Disney character, Elsa.

We Got This Covered is the same source that first revealed that there would be a live-action Aladdin sequel, and they claim that the follow-up to Frozen II will introduce a romantic girlfriend for Elsa.

We Got This Covered has heard that Disney has plans to give Elsa a female love interest in the third entry in the Frozen franchise. They did originally want to do so in the second film, but it was ultimately decided that it was too soon. According to our sources – the same ones who told us the Mouse House was developing an Aladdin sequel, which was later confirmed – the worry was that some countries would ban the movie if they gave her a girlfriend in Frozen 2.

While the studio isn’t ready to talk about Frozen 3 just yet, we’re told it’s definitely happening and again, the intention is for Elsa to have a girlfriend in the threequel, confirming her sexuality in the process.

Reports indicated the Elsa’s “coming out” was supposed to happen in Frozen II, with the love interest voiced by Evan Rachel Wood. It appears that the studio chickened out this time around, but are set to make the gay plot in the follow-up.

The producer for Frozen II said that they intentionally did not make Elsa’s sexuality a feature of the story “this time around,” but dropped hints that would change in the future.

So, be forewarned when you turn your kids into Frozen fans that if they idolize Elsa, she’s probably going to come out of the closet before they hit puberty. If you desire to protect your kids from the LGBT agenda, it might be wise to avoid the Frozen franchise. 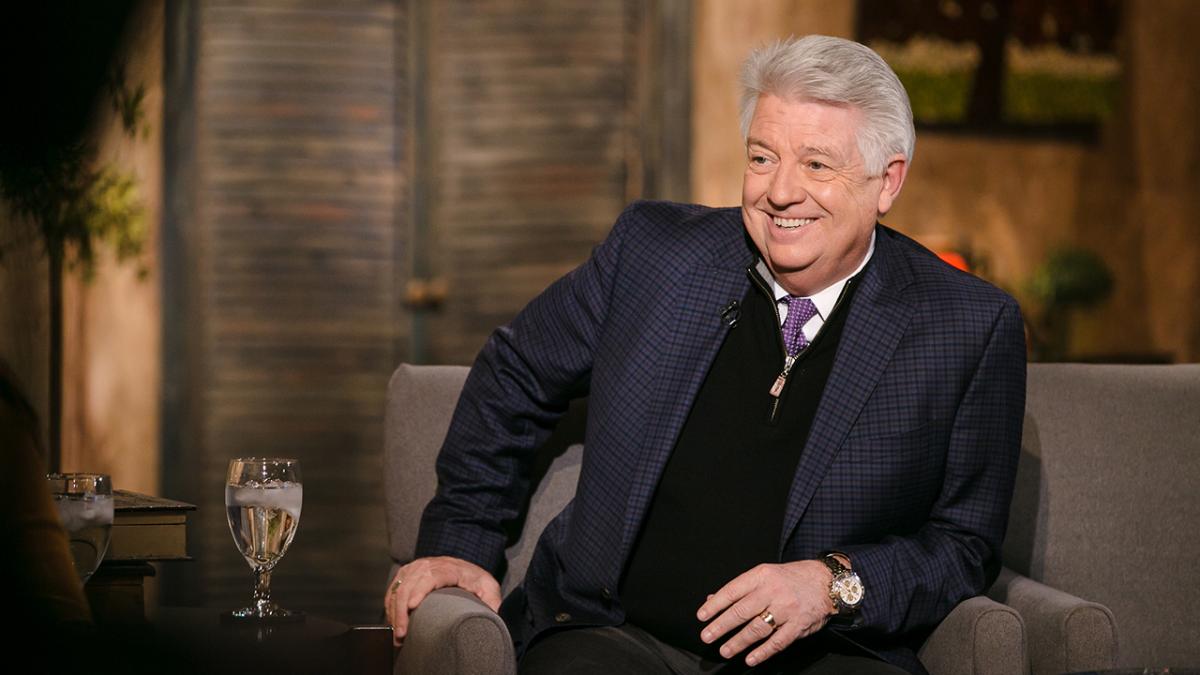 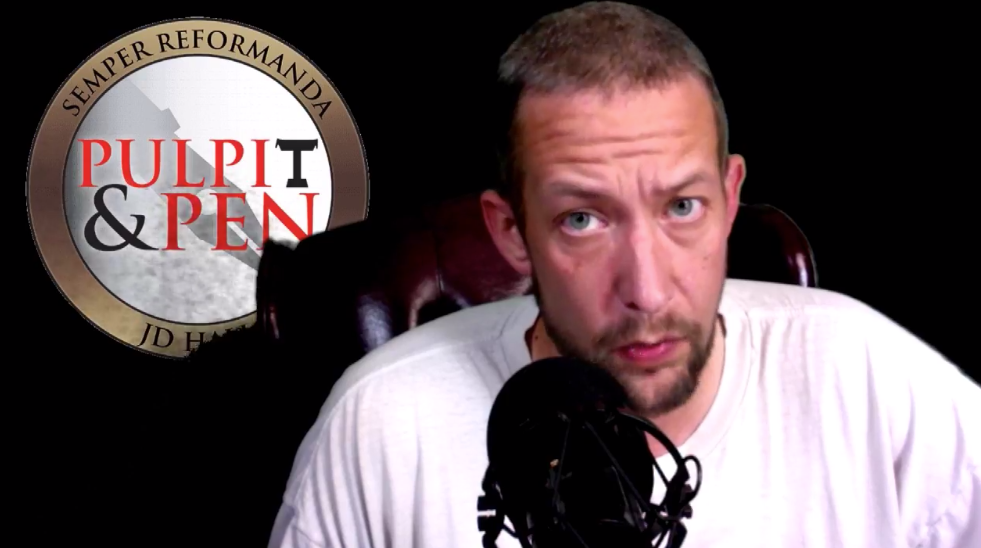 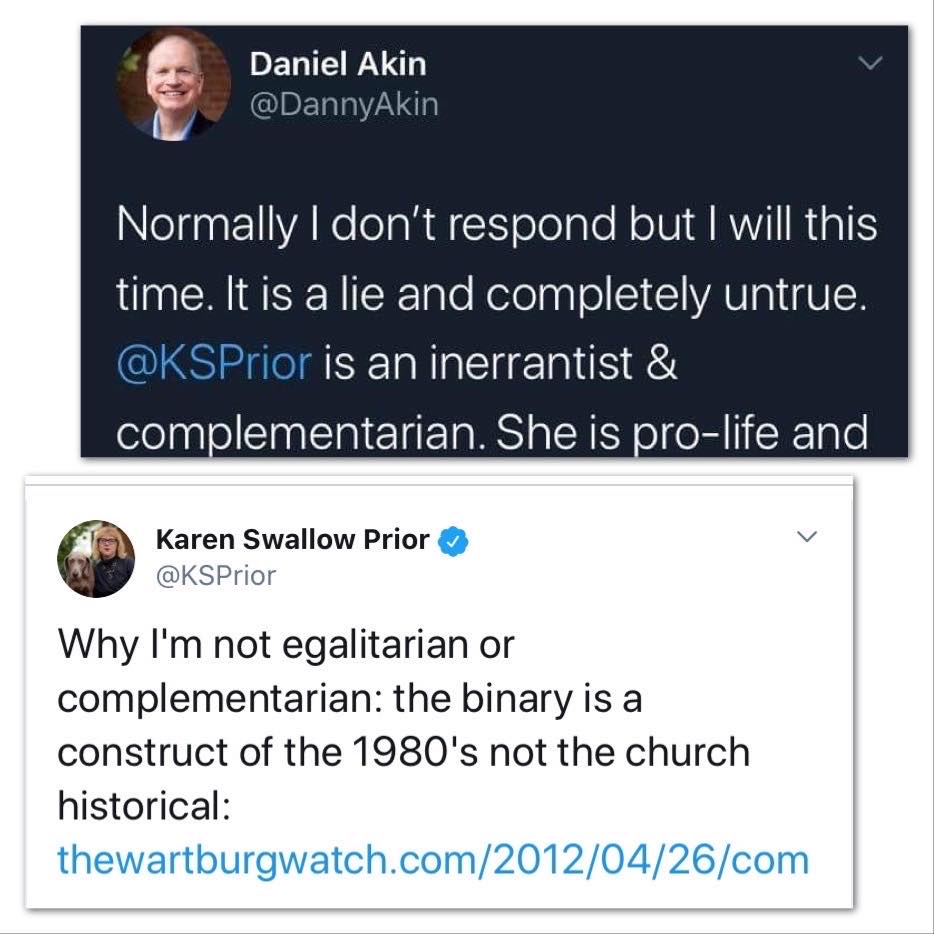 Danny Akin Lies to Public, Claims Karen Swallow Prior is a Complementarian and Conservative