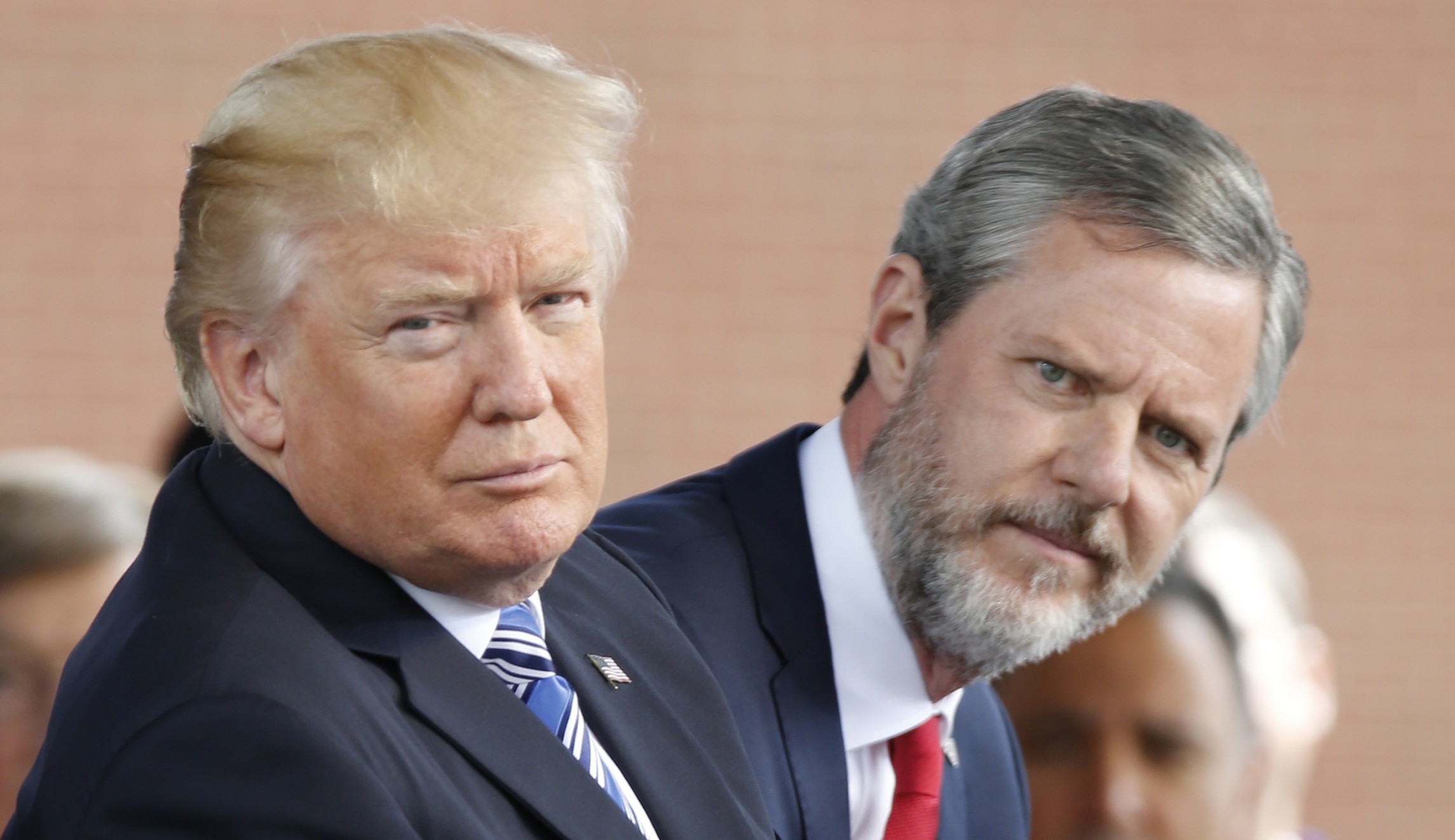 After a potentially damning article sensationalized scandal at Liberty University, Jerry Falwell, Jr. is claiming that the FBI will be investigating possible violations of the law in regard to certain anonymous whistle-blowers.

Although his former student and longtime nemesis – a homosexual activist named Brandon Ambrosino – claimed in Politico he spoke to nearly 20 people associated with Liberty University who had complaints about Falwell, he didn’t name any and didn’t give any information that wasn’t already publicly available about the college president. Nonetheless, Ambrosino’s lengthy diatribe against Falwell put the information into a major publication and collated it for public review, and Falwell is reeling from the fallout.

The scandals include Falwell accidentally letting out sensual photos of his wife (it is speculative whether or not the photos were for anything but his private appreciation), real estate deals that appear to benefit Falwell’s friends, and photos of Falwell at a club (which is scandalous because Liberty has traditionally frowned upon nightlife revelry).

Pulpit & Pen has urged that people take into consideration the source of the Politico article when evaluating its claims. Ambrosino is a prominent LGBTQ activist with an ax to grind against his alma mater. We would, at the same time, acknowledge the reality that despite Ambrosino’s hard-left angle, it does not necessarily discount the evidence presented. It should, however, give pause to consider the accuracy of Ambrosino’s anonymous, unnamed sources and their volume.

We wrote about this in the post, Attack on Falwell By Gay Writer Likely Instigated by Liberty U Professor, Karen Swallow Prior.

Falwell appears to be taking seriously the consideration that at least some within Liberty University are plotting a coup d’etat. He informed the press that he has begun sharing information with the FBI as to who might have leaked information from privileged communication in violation of the law.

Falwell told The Hill, “Our attorneys have determined that this small group of former board members and employees, they’re involved in a criminal conspiracy, are working together to steal Liberty property in the form of emails and provided them to reporters.“

Institutional whistle-blower and reporter, Julie Roys, saw this as a sign of corruption.

Roys wrote, “Wow! Nothing dispels allegations of fostering a ‘culture of fear’ like siccing the FBI on whistleblowers and threatening to hire “the meanest lawyer in New York” to sue them in civil courts.”

One wonders how a ‘culture of fear’ could be defined legally, or have an impact outside its consequences for public perception. It’s noteworthy that the term, ‘culture of fear,’ has been used by those attacking John MacArthur’s leadership style at the Master’s College and Seminary. It is certainly possible that, if true, the accusation could have implications for Liberty’s accreditation status, as it did with Master’s.

It does, on the other hand, seem “totally insane” – as Roys quotes cybercrime expert, Nick Akerman – that releasing privileged emails amounts to ‘criminal conspiracy.’ It seems even more unlikely that the FBI would seriously investigate it, with one exception.

If the issue regarding Falwell’s intimate photos involved blackmail of any kind (as has been alleged elsewhere), such as would require the use of Attorney Richard Cohen, then it would make far more sense that the FBI be involved in an investigation into a criminal conspiracy. 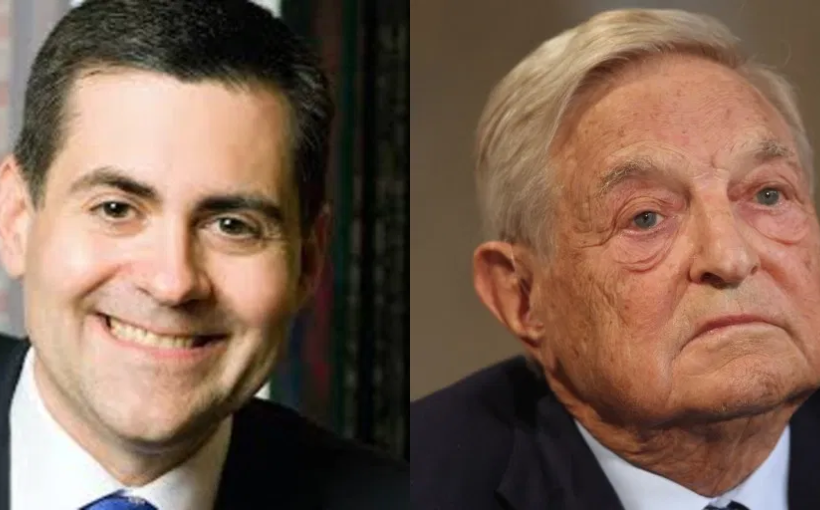 Crazy: Baptist Press Quotes Soros Contributor to Prove They Have no Ties to Soros 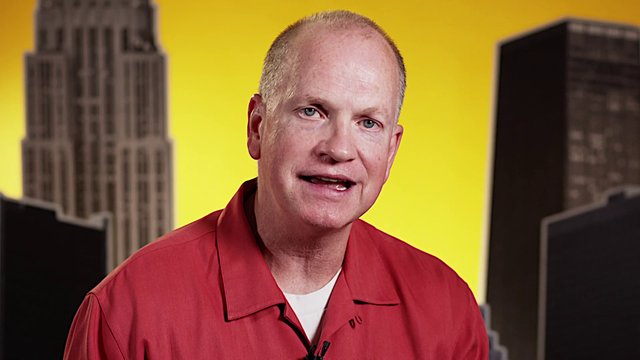 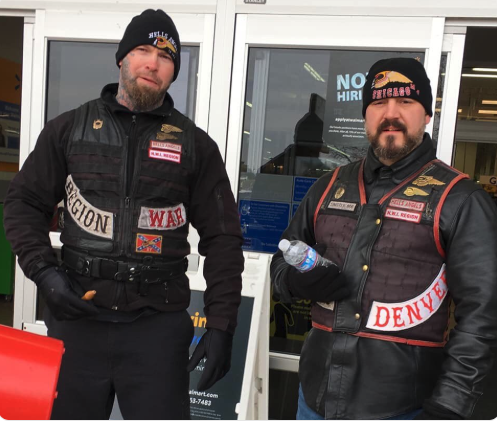