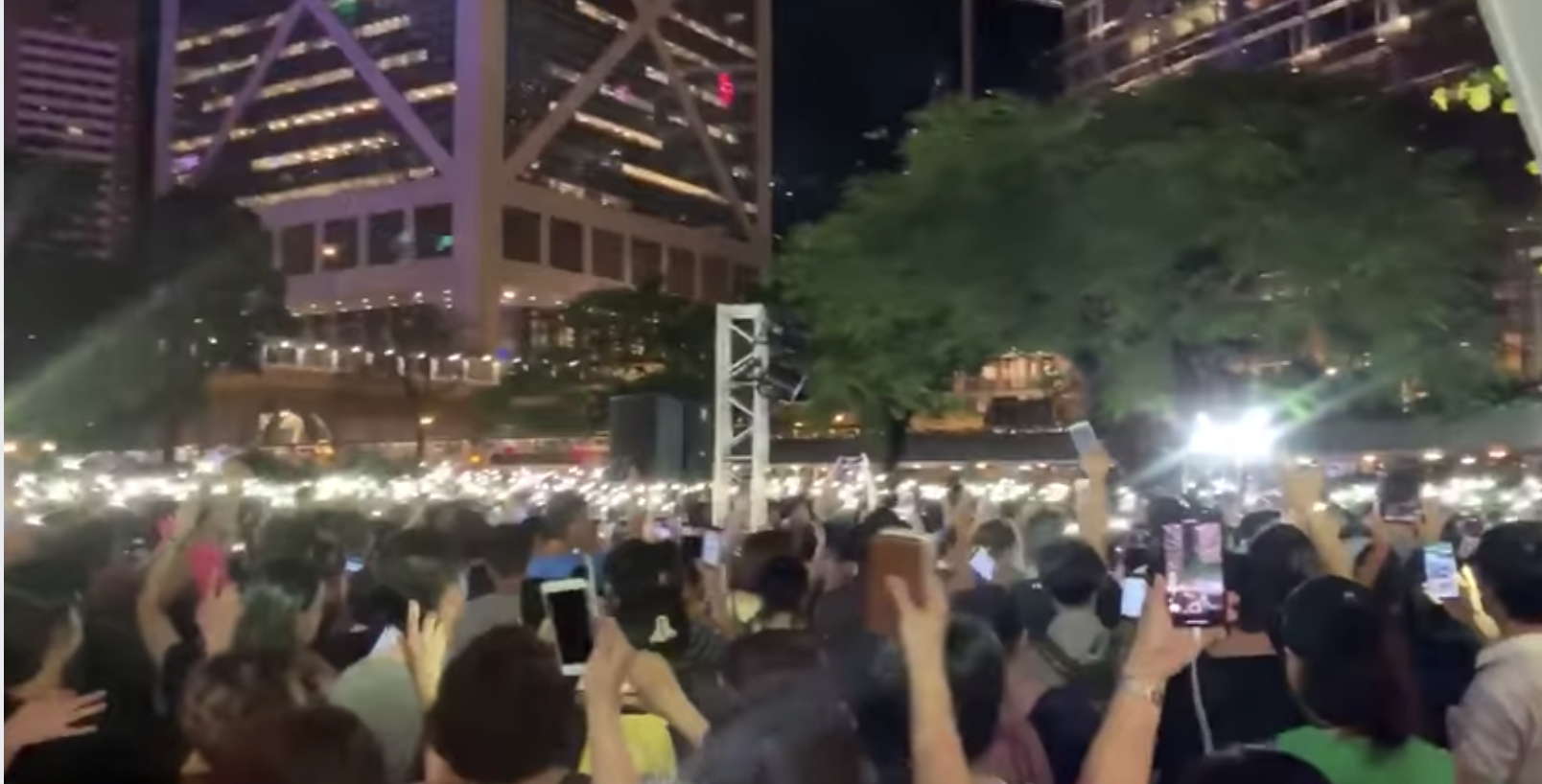 This video has been making its way around social media for several days, going viral as a testament to the growth of God’s kingdom around the world.

After this I looked, and behold, a great multitude that no one could number, from every nation, from all tribes and peoples and languages, standing before the throne and before the Lamb, clothed in white robes, with palm branches in their hands…(Revelation 7:9)

As a protest against the Communist Chinese government, ‘Hallelujah to the Lord’ has become the anthem of believing revolutionaries who are resisting Chinese encroachment upon Hong Kong and who pose a significant threat to the civil liberties that Christians currently enjoy in the region.

As the Christian News Network reports, the song has become an anthem because Christians – even though a minority in Hong Kong – are joining the protests against China and influencing the movement.

“Sing Hallelujah to the Lord” first emerged as the common anthem in June after a group of Christian students began singing praise songs at the main protest site, and the simple worship refrain began to catch on. Reuters outlines that the students sang the songs to protect the protesters, as “religious gatherings can be held without a permit in the financial hub.”

Christians have backed the mass protests, which oppose the proposed “Fugitive Offenders and Mutual Legal Assistance in Criminal Matters” bill. Large crowds have taken to the streets out of concern that those deemed criminals could be sent to Mainland China for trial.

Below, you can see thousands upon thousands of Hong Kong citizens lifting their cell-phones to light up the night while singing, ‘Hallelujah to the Lord.’

To read more about the Christians in Hong Kong and their resistance against the Communist Chinese, click here. 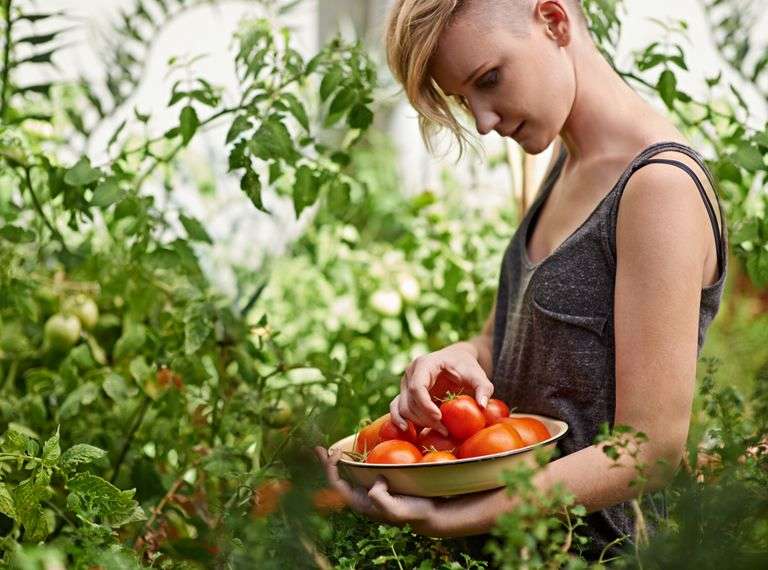