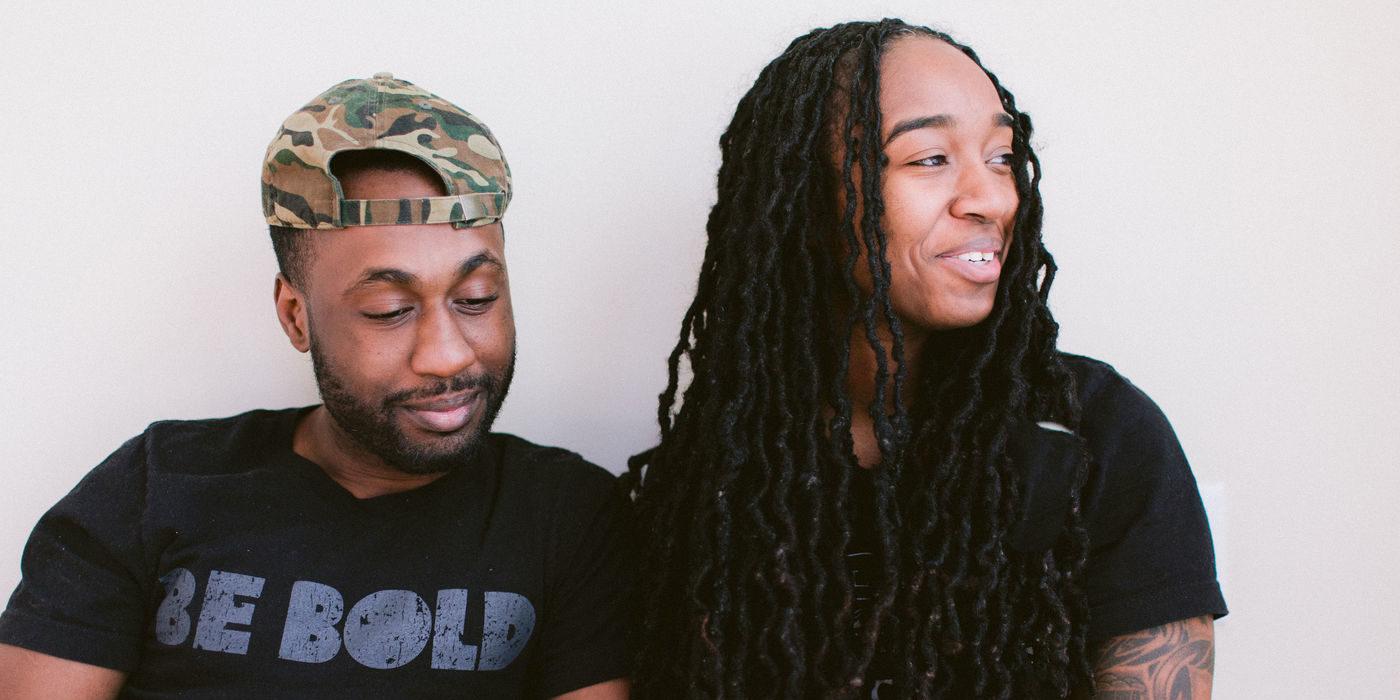 Pulpit & Pen was notified last week that Jackie Hill Perry had been disinvited from the upcoming Answers in Genesis Conference. This follows on the heels of a controversy two weekends ago, after Perry endorsed Jenn Johnson of Bethel Church and later defended her actions by claiming that Word-Faith theology isn’t heretical.

After receiving emails from several sources claiming that a few AIG donors had been notified Perry was disinvited (those same donors had previously complained to AIG) Pulpit & Pen reached out in confidentiality to several who are close to the situation. While Reformation Charlotte reported her disappearance from the conference website, we wanted to speak to those involved to see why she was disinvited.

Costi Hinn was the first to be removed from the AIG website, although the reason for his departure is reportedly a scheduling conflict, as the conference coincides with the expected due date for the birth of his child. As the AIG conference organizers began to search for a replacement for Hinn, it presented questions regarding Perry’s suitability for the conference.

However, this concern was raised after our post, If You Can’t Do This One Simple Thing Get Out of Discernment Work, but before Perry’s affirmations of Bethel Church and Word-Faith theology over the weekend. Their chief concern was not, at the time, Perry’s Word-Faith endorsement which had yet to occur, but her Social Justice activism and her stance on Same-Sex Attraction.

It was Perry’s position on Bethel Church and Word-Faith Theology that ultimately got AIG to disinvite the feminist and Social Justice Warrior from the event, although concerns had arisen long before.

Perry graciously received the disinvite and agreed to not make it into a controversy. We presume that Perry, who has a place of prominence in the ‘Reformed’ camp that tries to maintain a sense of orthodoxy, doesn’t want people to know she is being marked as a false teacher. Being dismissed quietly is in her best interest.

Pulpit & Pen was told by an AIG donor that Answers in Genesis was ‘terrified’ over disinviting Perry because of the “Intersectionality of it,” referring to her status as an ethnic minority, female, sexual minority, and self-identified victim.

Another person intimately familiar with the situation said, “Basically, all the speakers are scared of saying anything about Perry because of ‘the black thing.’ They don’t want to get thrown under the bus.”

A large donor to AIG said, “I tried to get [a speaker] to say something publicly, but they said they’d try to behind the scenes but weren’t willing to talk about Jackie publicly. You know…the whole victim thing, all that.”

They continued, “They’ll be called racist or homophobic in no time.”

They’ll be called racist or homophobic in no time.”

Almost everyone we spoke to regarding the Perry situation commended Answers in Genesis for ultimately doing the right thing. Almost everyone we spoke to also took credit for Perry’s disinvitation. Apparently it took many people – most of whom (but not all) were afraid of saying anything negative about Perry publicly – to adequately get their point across to Answers in Genesis.

AIG should be commended, and so should all those who sent emails, made phone calls, and pulled strings to get their attention.

One day, we pray, we’ll be able to evaluate a heretic not by the color of their skin, but by the content of their theology.

City Refuses to Arrest Rioters, but Gives $1000 Fines to Churches With More Than 50 Worshipers 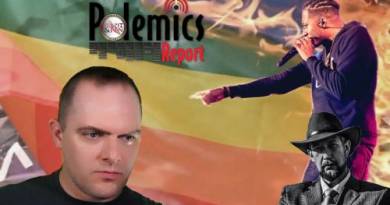 Podcast: Live Not By Lies