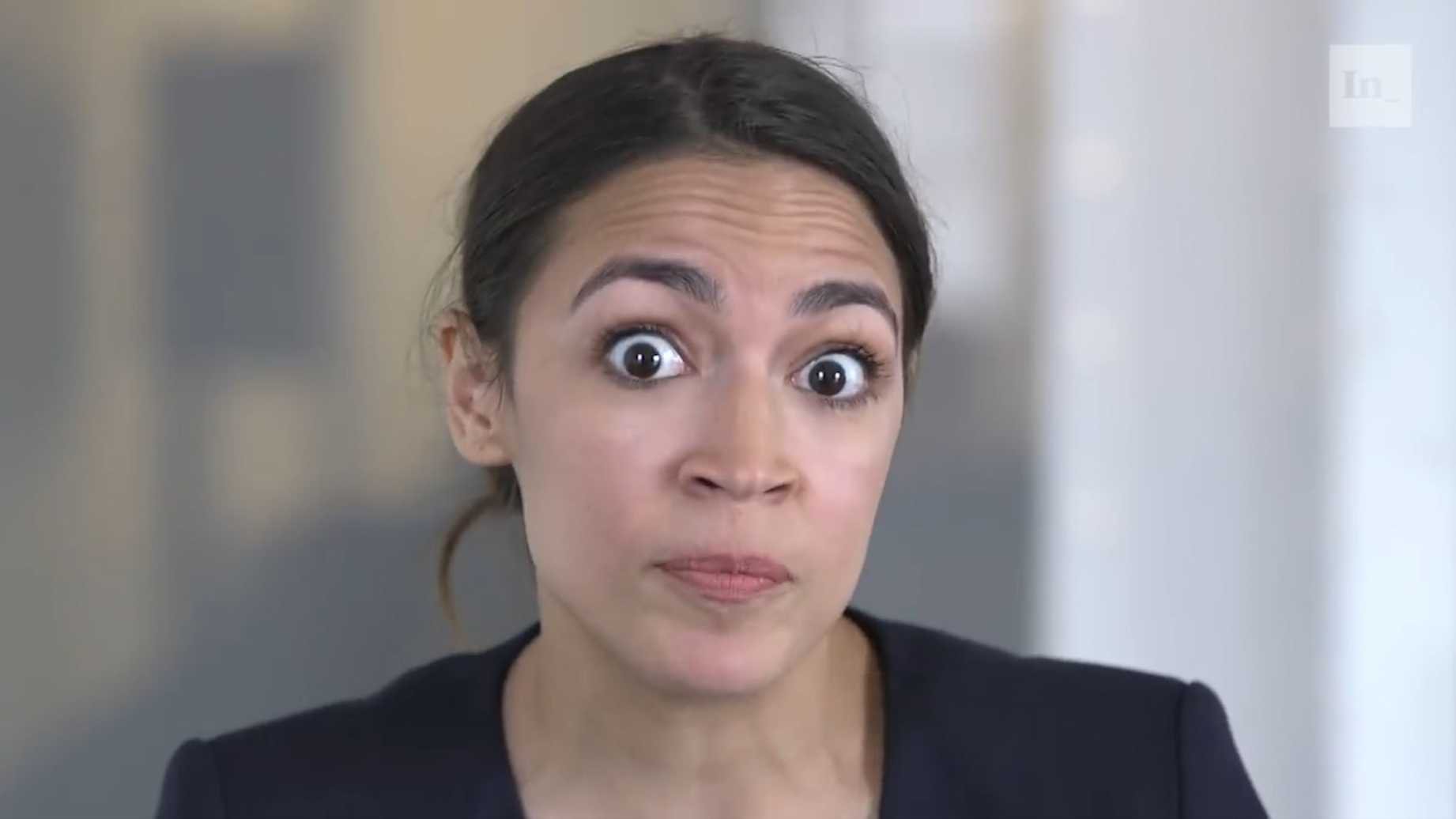 The Green New Deal, an economic stimulus package proposed by Alexandria Ocasio-Cortez of New York, is designed to combat manmade climate change, itself a mythical delusion, while at the same time redistributing wealth in order to forcibly end economic inequality. And, this massive scheme of climate superstition and financial theft has now received the endorsement of two major American denominations.

The Unitarian Universalist Association has passed a resolution at its general assembly late last month endorsing the legislation. The Unitarian Universalist Church has two major beliefs that define it; the first is that everyone will ultimately go to Heaven (or somehow be rewarded in the afterlife) and that all religions can lead one to spiritual enlightenment. It is the most ecumenical religion in America, if not the world. The Unitarian-Universalist Church has over 1,000 churches in the U.S., and has vowed to “actively support the development of federal legislation to implement” the deal.

Whereas: Our earth has already warmed approximately 1°C, while climate catastrophes, such as flooding, droughts, wildfires, hurricanes, and species die-off, are more frequent and costly, with ballooning waves of refugees, as carbon emissions from fossil fuels are now activating powerful feedback loops in the air, oceans, and on land…

Whereas: Social and political stress from escalating economic and political failure is undermining popular support for democracy and human rights, especially where short-sighted economic pursuits have prevailed over equity and compassion;

Whereas: Equity must replace extravagance in this new gilded age, reeling from two generations of escalating inequality, consumerism, and continued militarization, by transferring dignity and ownership to legions of proud and skilled workers to build a new and sustainable infrastructure;

The denomination then said that they were to:

Develop a new morality, rebuilding our political and economic structures to prioritize the well-being of future generations, grounded in sustainability, while supporting today’s overstressed communities with productive employment, affordable housing and health care, public transportation and education, and other universal benefits;

While Unitarians-Universalists cannot be called “evangelical” in any real sense, at least one mainstream evangelical denomination has also endorsed the legislation.

The United Church of Christ, a mainline Protestant denomination that boasts approximately 825,000 followers with more than 4,900 congregations throughout the country, also voted to endorse the Alexandria Ocasio-Cortez’ legislation. The congregation says that it “preserves and restore God’s great gift of creation.”

UCC Minister, Michael Rush, said the legislation had to be passed for the sake of ethnic minorities, “It’s about connecting the dots of cause and effect. Black and brown people, people in poor communities, are disproportionately affected by what we’re doing to the climate.”

Rush gave no explanation as to how black and brown people somehow live in a different climate than other ethnicities or face tougher consequences of global weather conditions.

The document also “recognizes the scale and immediacy of the climate crisis, the urgent need to achieve net-zero greenhouse gas emissions as soon as possible, and the moral obligation to embrace the unprecedented socio-economic changes that we must effect and engage as opportunities to create fair paying jobs, secure clean air and water, redress manifestations of environmental racism and pursue a just transition to clean and renewable energy.”

Although the Ethics and Religious Liberty Commission has a number of articles from Daniel Darling advocating “Creation Care” environmentalism, it is unknown where that leftist organization stands on this legislation, as they have heretofore been silent on the subject. 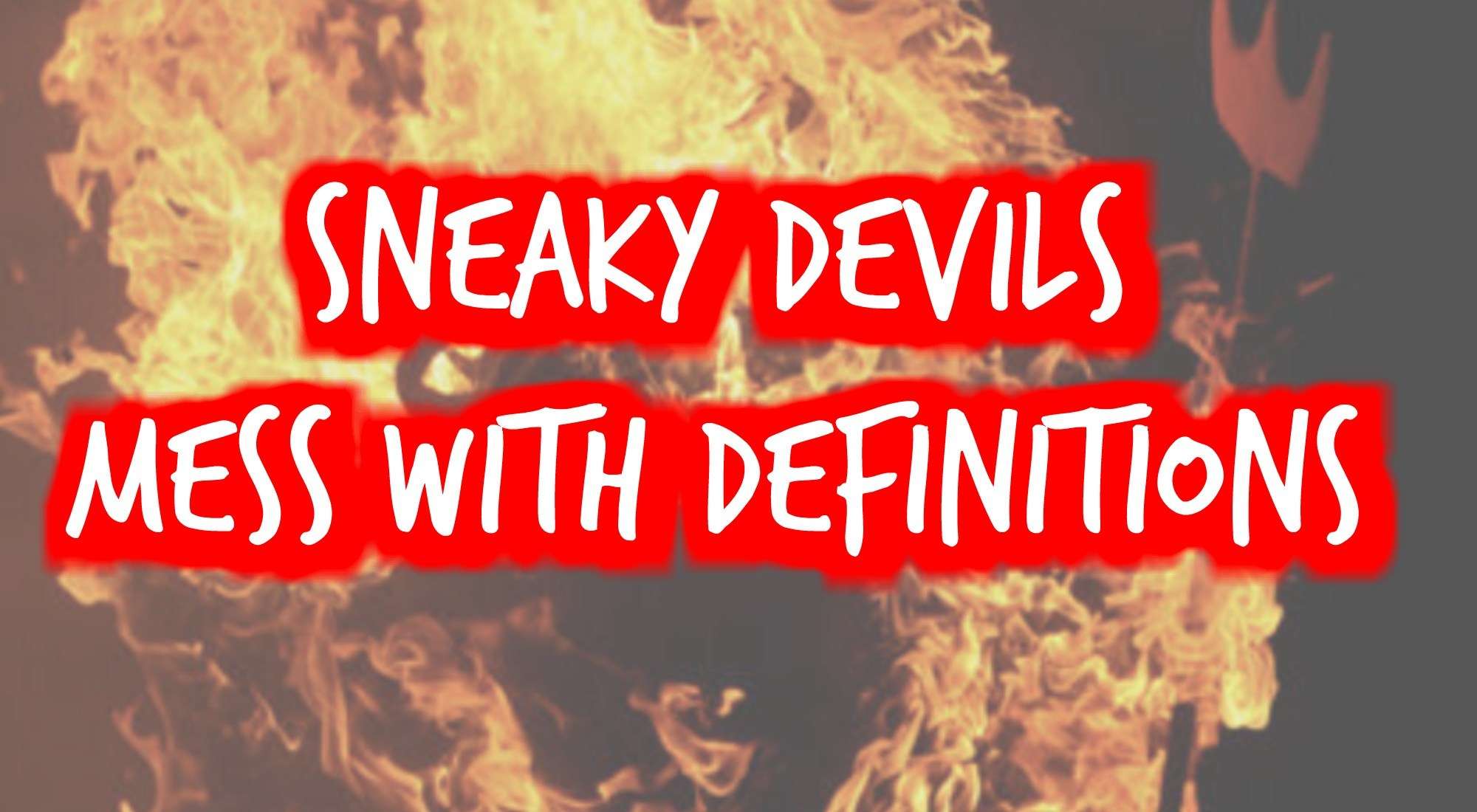 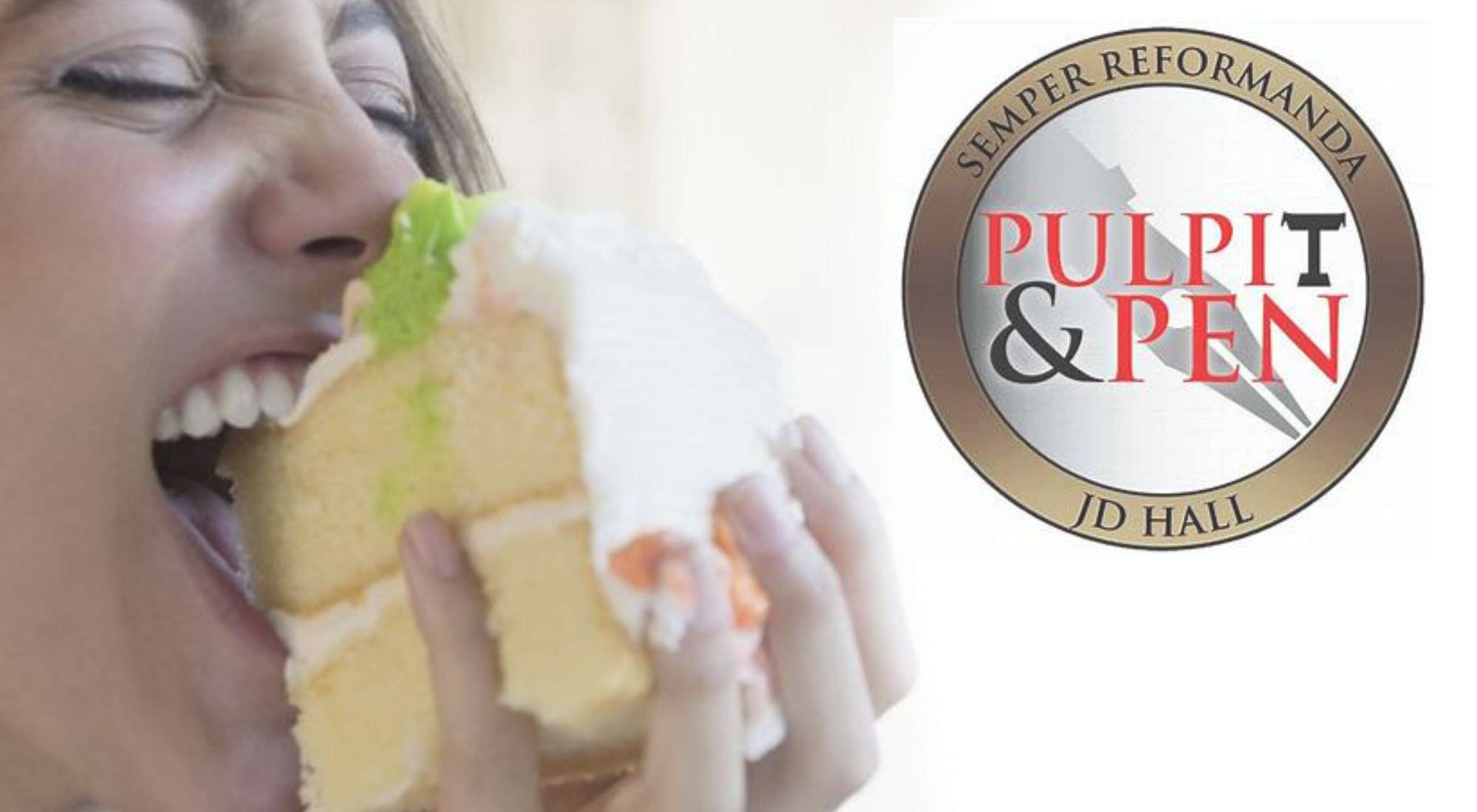 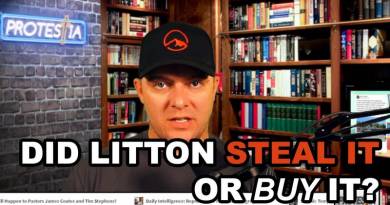 Podcast: Did Litton Steal It or Buy It?