A LifeWay camp counselor was arrested in Arizona for child molestation. This is according to a Jun 14 press release by LifeWay “Christian” Resources.

This isn’t the first time that LifeWay has hired predators to staff their church camps. Sammy Nuckolls, one of my college classmates from Williams Baptist College became a popular LifeWay speaker at their FUGE summer camps and was then revealed as a serial peeping tom and predator (he was convicted of recording 13 women in the buff). But this time, the SBC is vigorously trying to rebrand itself as a abuse-conscious denomination.

Noah Paradis is 19, and served as a summer staffer at a LifeWay camp. He was arrested by the Navajo County Sheriff’s Office. The abuse occurred at Bison Ranch Retreat Center during CentriKid Camp, which is operated by LifeWay. LifeWay is the retail and money-making arm of the Southern Baptist Convention. Prior to being taken over for the purpose of worshipping Mammon and filthy lucre, LifeWay was the Southern Baptist Sunday School Board.

LifeWay’s press release had contradictory information, bringing the corporation’s truthfulness on the abuse issue into question. The press release first said that “as soon as the company was informed of the charges, LifeWay terminated his employment” (emphasis mine).

The use of the term charges indicates that LifeWay terminated Paradis’ employment as soon as they were notified by law enforcement.

Later in the press release, however, LifeWay says “When leaders were informed of the incident at the camp, they immediately notified state authorities, and the Navajo County Sheriff’s Office and the parents of the victims were contacted.” This phraseology indicates that LifeWay discovered the incident and notified law enforcement.

LifeWay has not responded to a request for comment in regards to who discovered and reported the abuse.

LifeWay (acting) CEO, Brad Waggoner, told the press, “We are heartbroken for the victims and the victims’ families. I commend the victims for their bravery in disclosing the abuse. Our primary concern is the safety and wellbeing of all our camp participants. We are grieved that someone representing LifeWay would behave in this manner and abuse their position of authority with a child. LifeWay is working with local law enforcement as the investigation is ongoing and will continue to follow their lead in the case.”

Waggoner continued, “We are grieved our safeguards did not prevent this from happening. We are committed to continually evaluating and updating our policies and procedures to ensure we are doing everything we can to prevent this type of event in the future.” 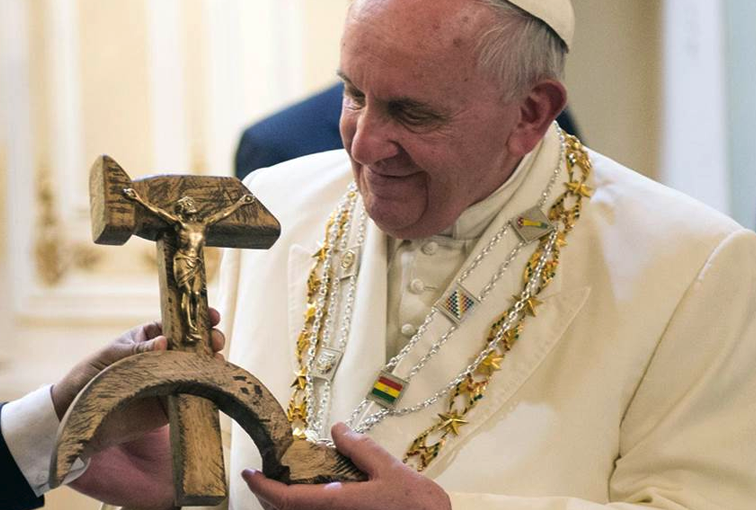 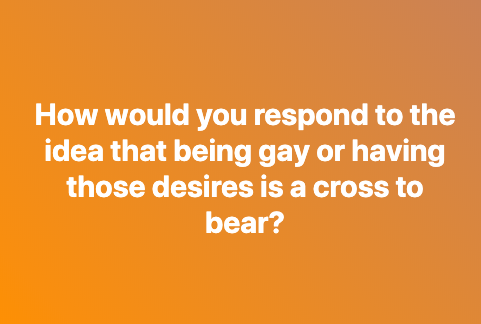 Being Gay is Not a “Cross to Carry” 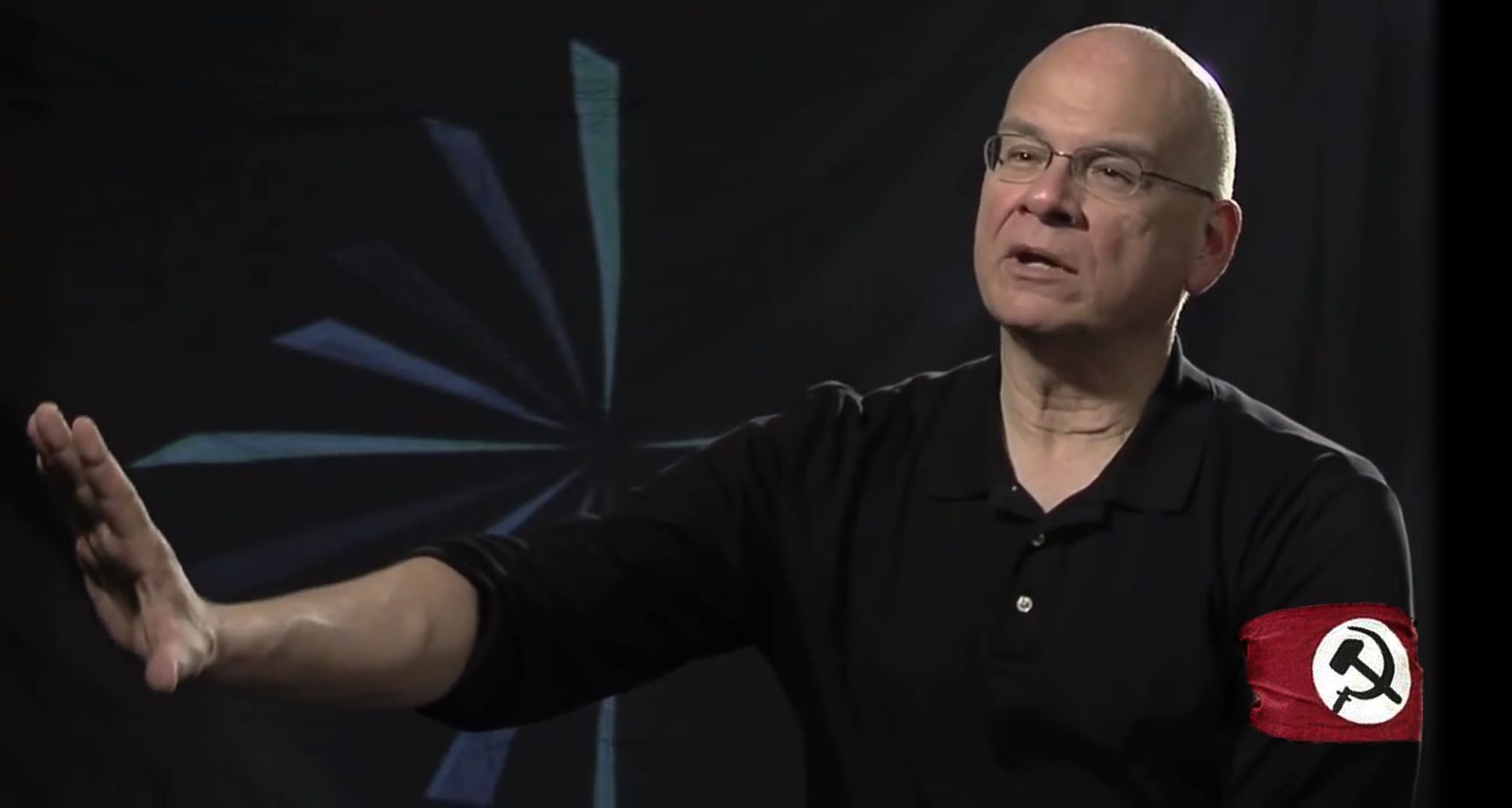 Tim Keller is a Marxist: A Response to Carl Trueman