Students belonging to other religions may declare their students from mandatory vaccines to enroll in school, but not Roman Catholic students, according to the diocese in Jefferson City, Missouri.

Missouri Department of Human Health requires all students in public and parochial schools to be immunized, although state law makes exemptions for parents to object on religious grounds. Religious groups that oppose immunizations include Islam, Christian Scientists, and the Dutch Reformed Church. However, many other believers object to vaccines on the grounds that aborted babies are used in the research and development – and in some cases, the production – of vaccines.

However, the Roman Catholic diocese in Missouri has instructed its Papist followers to inject their children with foreign material however the state recommends, and warns them against using their religious convictions as grounds for receiving the exception.

The statement from the diocese instructed, “The Catholic Church supports immunization for the health of children and the common good of public health.”

Likewise, the statement from the Missouri diocese reiterated that students would not be allowed at Catholic schools without immunization. Religious exemptions to the vaccination rule states that approval must be “confirmed by a statement from the family’s faith leader.” The Jefferson City diocese says, “religious exemptions for Catholic families will not be accepted.”

Aborted fetal cells have been used in the manufacture of adenovirus, chicken pox, diptheria, hepatitus A and B, measles, mumps, rubella, rabies, and shingles. However, alternatives not using fetal somethings (but not always) exist.

The Catholic Church, beginning in 2005 and continuing up and unto 2019, have approved the use of vaccines even when acquired from murdered babies. 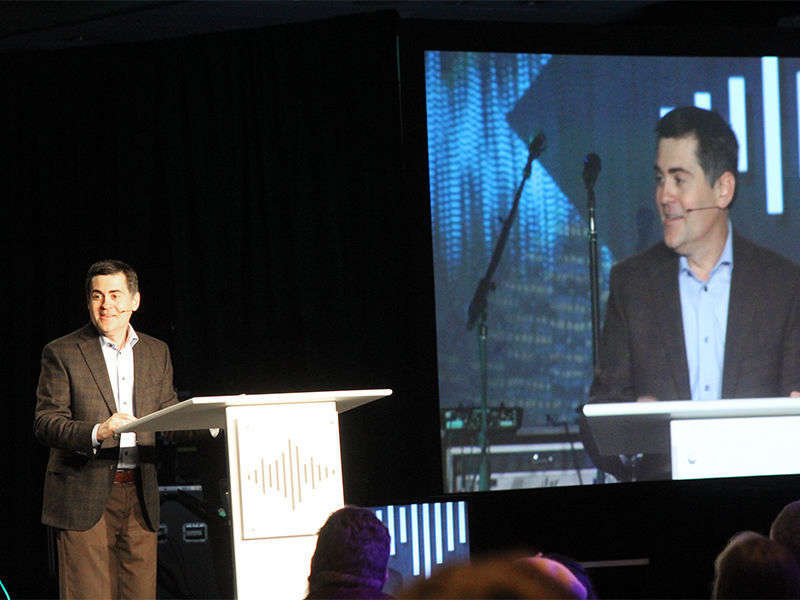 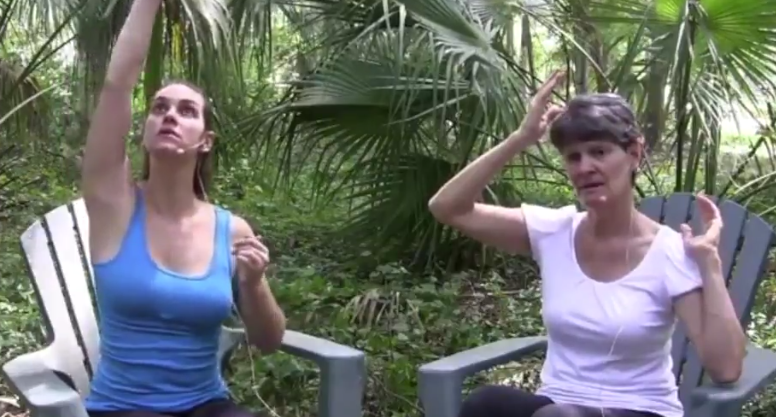 Video: Liberals Say, “It’s Not Okay for Women to Have Babies…” 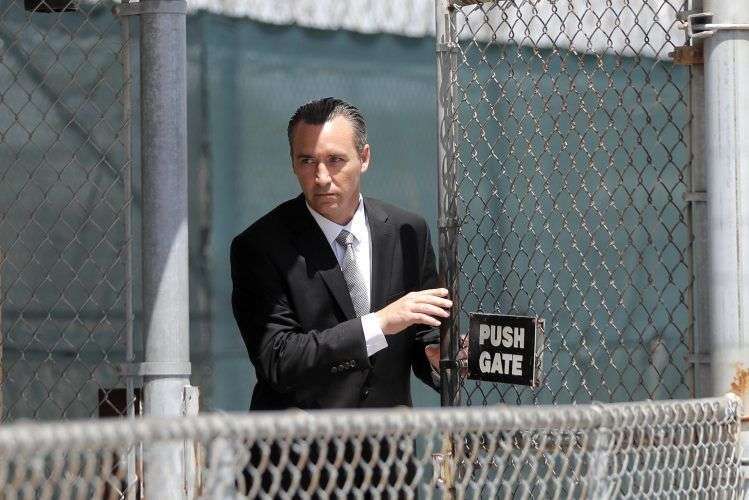