Nazi medical doctors used Jews, the Romani, Poles, and Soviet prisoners of war as lab rats to advance medical science. Upon these human beings, the Nazi doctors experimented by giving head injuries, freezing the subjects, giving malaria, testing various immunizations, testing mustard gas, and subjecting people to high altitudes. Almost all died or suffered debilitating injuries. While almost all empathetic and sentient human beings would oppose such experimentation, their testing was not without positive consequences for the medical community. It turns out, abandoning all medical ethics is good for research.

Today, the modern American medical research and development community is similarly amoral when it comes to using human beings as ingredients for supposed medical cures. Only in America, the human beings we use for medical purposes aren’t Jews or Romani, but babies murdered by their parents and sold to medical research facilities by the hitmen who assassinated them in the womb.

From 2011 through 2014, approximately 97 research institutions (universities and hospitals) received $280 million in federal grants for fetal tissue research from the National Institutes of Health. The most prominent institutions include Yale, the University of California and Massachusetts General Hospital, which is operated by Harvard.

While the United States government has outlawed the sale of dead babies and their tissue to research facilities, under cover video shows that the sale is a common practice. And what is not sold is donated in exchange for industry favors. Essentially, it’s commonplace for researches to traffic in dead babies.

Chiefly, these dead babies are used in research to create vaccines and cure ailments that range from vision problems to neurological disorders, cancer, HIV, and Parkinson’s. Most aborted babies donated to the vaccine industry find their way into vaccines that are injected into the bloodstream of living humans, many of whom are pro-life.

Vaccines for hepatitis A, chickenpox, rabies, and German measles were all created by using cell lines taken from elective abortions performed in the 1960s. When Ebola broke out, researchers claimed that aborted baby tissue was “critical” to the development of a potential Ebola vaccine (it’s since proven useless). For all of these vaccines today, to be clear, they do not contain cells taken from aborted babies, but they do contain components of those fetal cells now included in the vaccines (including cell proteins and measurable portions of DNA).

These are the vaccines taken from aborted baby cell lines…

Do you think it’s moral to use vaccines developed through aborted fetal tissue? Does it matter if they’re currently being used for vaccine production or if they only originated through it?

Does being pro-life mean refusing to benefit for unethically derived medical cures? 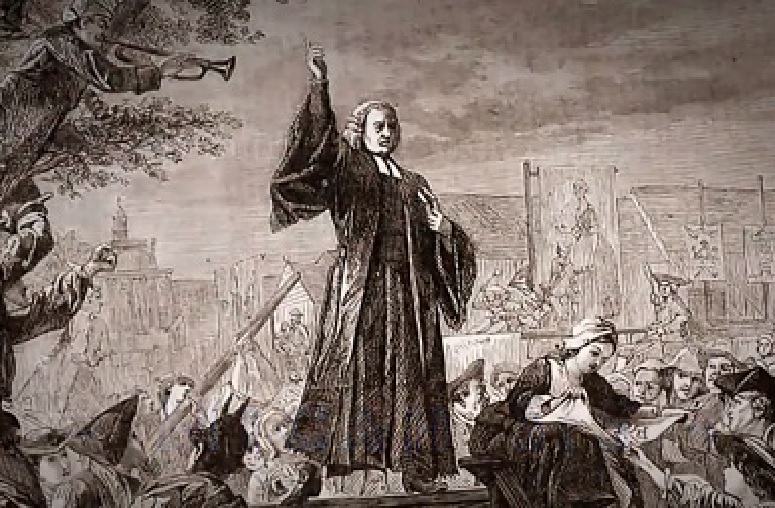 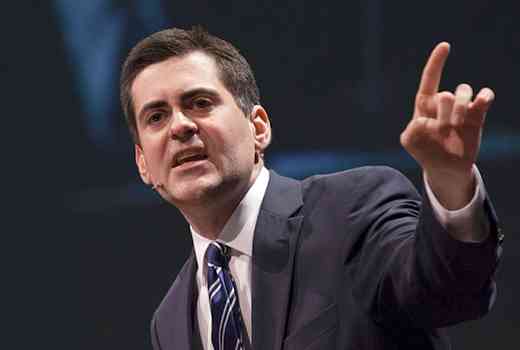