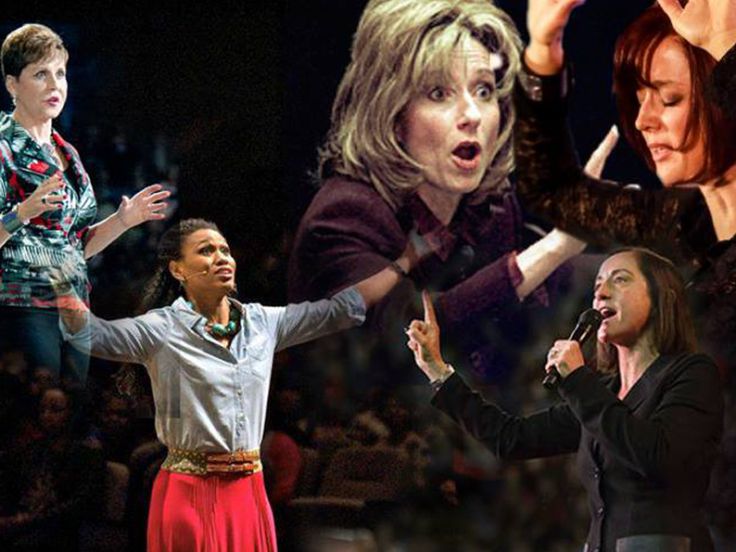 The nation’s largest Protestant denomination has largely gone theologically liberal, with the vast majority of its leaders far more resembling those thrust out of the denomination by the famous Conservative Resurgence than those who wrestled from them control. It’s not uncommon to hear Baptist preachers today equivocate on female leadership within the church, going so far as to advocate for violations of God’s clear Word on this issue. A recently blog post at SBC Voices demonstrates this dramatic change of trajectory within the denomination.

SBC Voices is operated by Dave Miller, who serves on the Leadership Council of the uber-liberal Ethics and Religious Liberty Commission (ERLC), who recently stated that he didn’t know whether or not homosexual desire was sinful. In a post by William Thornton at the SBC blogging site, the Baptist pastor argues that women should be placed in the highest positions of leadership. He also wonders why whenever complementarian-denying, bleeding-heart theological liberals ask for women to serve in leadership roles it’s always specified that they be “competent and godly,” which he considers an insult.

Recent comments by some SBC leaders have acknowledged that “competent” and “godly” women would be acceptable for leadership in some areas. The particular quotes mentioned LifeWay and the SBC presidency…It seems odd that we need to be signalled [sic] that women are acceptable in leadership positions.

He then makes a comparison to Joe Biden (although he does not mention him by name), who during the 2007 Democratic primary season referred to Barrack Obama as a “clean…bright…articulate” African American candidate. Asking for minority leadership on any other grounds than that the individual is a minority seems to Thornton (and those enamored by Critical Race Theory) to be insulting. That they are black, or a woman, should be enough.

He continues wondering aloud why finding a ‘competent and godly’ woman to lead the SBC is a necessary caveat.

Look at it this way. Would some hamhanded SBC leader, and we always seems to have a few, declare that he is perfectly comfortable if a “godly,” “competent” African-American is chosen as an entity head? One hopes not because it would be an insult, a rather desultory and grudging approval for African-Americans so long as they are godly and competent. It’s sort of like calling a particular African-American “articulate” as if that is a rare chacteristic [sic]

So, why do we always hear “godly woman” and “competent woman” when talking about women and various SBC positions?

Let me explain to Thornton why those seeking female denominational leadership feel the need to add the caveat that they be competent and godly. I’ll do so by providing a list.

This is a list of the most prominent evangelical female leaders and they consist of nothing less than a gaggle of morons who are bereft of scholarship, devoid of coherent thoughts, and illustrative of babbling nonsense. If all women had were the teaching of these impastors, they would have the accumulative theological understanding of a third-grade United Methodist Sunday School student.

The reason why even egalitarian-prone, soft-handed, pot-bellied Southern Baptist preachers with overbearing wives and low testosterone feel the need to specify that the SBC find “godly and competent” female leadership is because they recognize that there aren’t any.

I’ll say it again. There aren’t any competent or godly female ecclesiastical leaders.

Let a woman learn in silence with all subjection. But I suffer not a woman to teach, nor to usurp authority over the man, but to be in silence (1 Timothy 2:11-12)

While good female teachers certainly exist (like Martha Peace, for example), they would not dare take an office within the church or in any ecclesiastical body. This means the ladies vying for top spots in denominational leadership aren’t from the cream of the crop or the top of the barrel; they are the cackling hens who are intellectually vapid or theologically incompetent (like the aforementioned women).

All one has to do is look at the top evangelical women and their utter incompetency at teaching, their total inability to exposit the Scripture intelligently and their unruly, ungodly, and rebellious usurpation of authority and see why “competent and godly” are necessary disclaimers.

Unfortunately, they’re also impossible qualities to be found in a woman who desires the spotlight of authority over churches or denominations.

Placing women into positions of spiritual leadership was the death knell of the United Methodist Church, the Episcopalians, the United Church of Christ, the American Baptists, the Presbyterian Church of the U.S.A, and the Evangelical Lutheran Church of America when they did it a half-century ago. And now, Southern Baptists want to follow the same suit, and with it, they will have the same results. 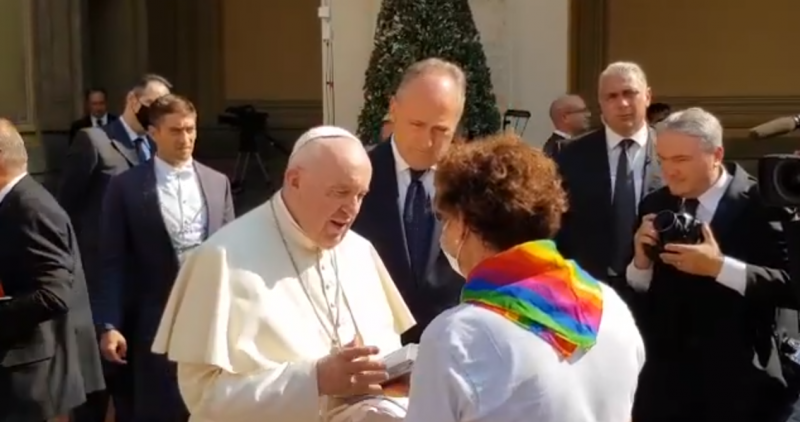 More than Half of American Satanists Identify as LGBTQ