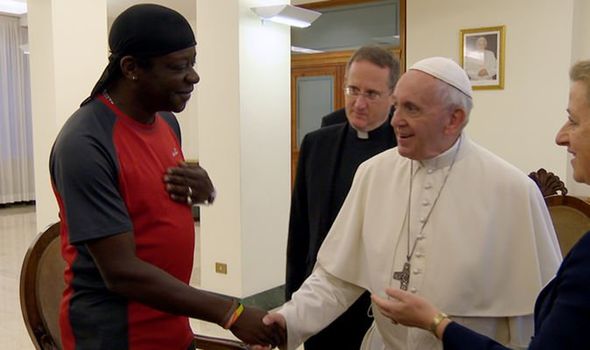 In a farcical twist of history, Pope Francis starred in a reality show recently, entitled, Pilgrimage: The Road to Rome. The series featured British celebrities who were scheduled to have a private audience with Pope Francis. The series premiered during the last three Sundays of Lent. In the final episode of the series, Francis had an interaction with a homosexual comedian who came away believing the pontiff affirmed his sodomy.

Stephen K. Amos, the comedian mentioned above, met with Francis and told the Pope he didn’t feel accepted because he is a ‘gay man.’

Amos told the Pope, “I lost my mother, three months ago I buried my twin sister, who were both very religious. So me coming on this pilgrimage, I was looking for answers and faith. But as a gay man, I don’t feel accepted.”

The Pope, were he a Christian, could have responded, “Good. That’s because you’re not accepted. Homosexuals will not enter the Kingdom of God (1 Corinthians 6:9-11).”

However, that was not the Pope’s response.

The BBC subtitles read below the Pope’s words, “It doesn’t matter who you are, or how you live your life, you do not lose your dignity.”

The Pope then said to the homosexual and his friends:

“I feel myself among brothers, and I have never asked you what is the faith of any of you or your confession because you have a basic faith in humanity,”

Biblically, of course, humanity is the opposite of what should be the object of our faith.

Amos told the New York Post that he interpreted the Pope’s words this way:

“He’s saying those who hold extreme religious views of anti-homosexuality or anti-abortion don’t have a human heart and that is huge.”

The comedian has told several reporters that if Pope Francis had given him the answer he was expecting he would have walked out, but instead found the Pope to be gay-affirming, saying, “He gave me faith in humanity. He knows his response to my question … will have ramifications around the world.” 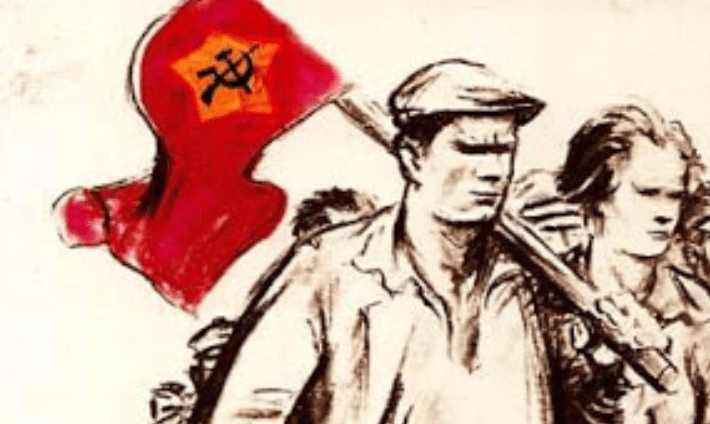 Podcast! Cominterns and Garbage Humans (A Barn-Burner of an Episode)