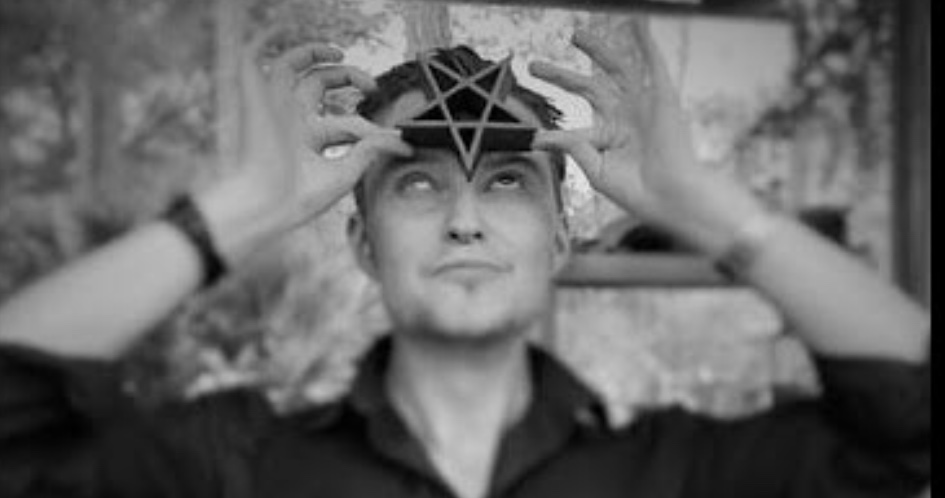 As recent as Easter Weekend, a viewing of “Hail Satan?” was held at the Sundance Film Festival. “Hail Satan?” a documentary directed by Penny Lane explores the first six years of the Satanic Temple as a religious and political movement.

Director Penny Lane explains it’s, “the origin story of the Satanic Temple…a legitimate religious movement and political activists all rolled into one.”

According to co-founder and spokesperson, Lucien Greaves the IRS has granted the Satanic Temple tax-exception status as it does any other “religious” institution.

For the first time in history, a Satanic religious organization, which claims over 100,000 members worldwide, has been recognized by the IRS as a religious institution with tax-exemption.

Who is the Satanic Temple?

How has the Satanic Temple been “expressing” their Religious Rights?

On April 23, 2016, the Satanic Temple of Michigan “crashed” a pro-life rally against Planned Parenthood. Their aim, to bring crashing down the idolatry of unborn babies. You’ve read that right, they believe and are fighting against personhood for unborn children in the womb.

Grotesquely dressed in sado-masochistic garb, baby masks and diapers, these ‘ordinary religious folks’ engaged in self-flagellation to oppose life being afforded an unborn child in their mother’s womb. The words that come to mind at the sight of the members of the Michigan Satanic Temple:

The LORD saw that the wickedness of man was great in the earth, and that every intention of the thoughts of his heart was only evil continually.

Not only are the members of the Satanic Temple religious and politically minded, they are even philosophers. In September 2016, Lucien Greaves promoted the Temple’s after-school speciality club – After School Satan. Although, Greaves claims those belonging to the Satanic Temple do not actually believe in Satan, their philosophical idelogy should be made available to all children. Certainly, that’s a must for non-religious religious (the IRS’ determination) entities. Along with the Boy Scouts, Girl Scouts, Good News groups and clubs, public school children will be sent home a “After School Satan” flyer to join the grand illusion that Satan’s not real, only a ‘playmate’ idea for hanging out with others.

On August 26, 2018, the Satanic Temple unveiled its statue of Baphomet, a winged-goat creature, at a rally in Little Rock, Arkansas. Demanding “religious pluralism,” the group wanted “Baphomet,” their religious and political icon installed along side the Ten Commandments monument on Capitol grounds. Rather ironic that Lucien Greaves who stands for “Do what thou wilt“ wore a bullet proof vest during the revealing of his god ”autonomy and rebellion.” Hypocrite!

These are only three examples of the Satanic Temple’s religious activities. There are so many more that it is clear they have been busy little satanists. 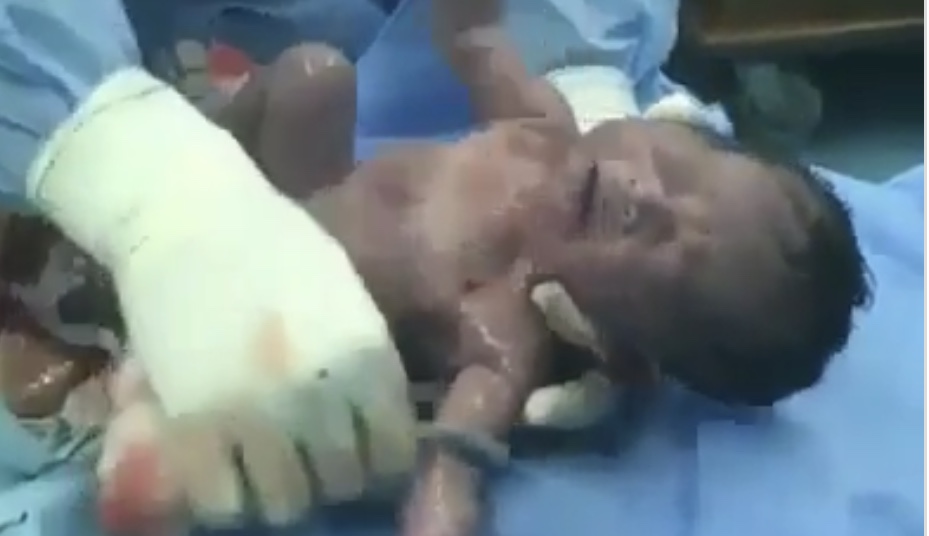 Word of Faith: A Trinity of Errors

Live Q&A on “Embers of a Dying Fire,” Wilderness Radio this Friday