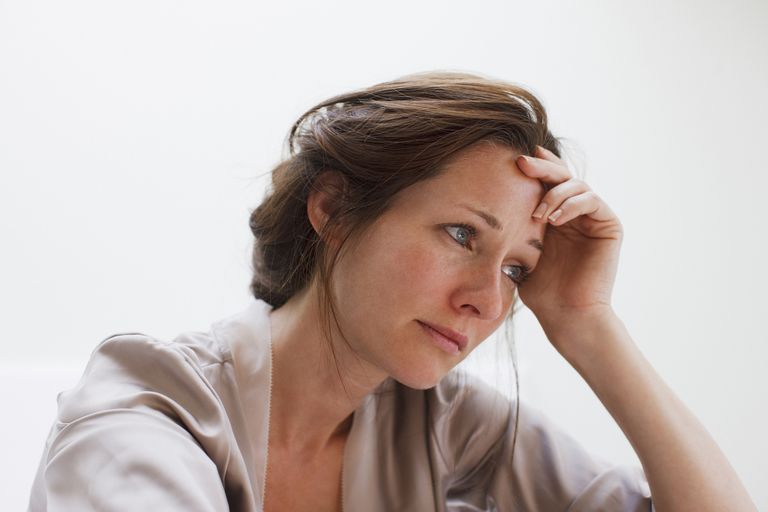 According to one lesbian, being raised a Baptist and having been taught the virtue of chastity was traumatic and causes her to have debilitating anxiety.

Writing for the Huffington Post, Hannah Brashers recalled her childhood upbringing in a fundamental Baptist church and her eventual spiral into sodomy. Brashers describes the church as “like a cult” because it practiced church discipine and expected people to focus on raising children.

She describes her traumatic experience:

As the Republican rhetoric coming from the pulpit ramped up in the months before the 2016 presidential election, I no longer felt comfortable in the church’s pews and decided to leave. Leaving a church that regularly compared homosexuality to bestiality and pedophilia felt like escaping a dark thought prison, and just three months after my escape, I discovered I was queer. Having come to terms with both my agnosticism and my queerness, I felt ready to date.

Of course, the Bible compares sodomy (unnatural sexual affection, to include sexual relations among the same-sex) to bestiality in places like Leviticus 17 and it carries the same penalty of death (Leviticus 17:22-23).

On the night of her first physical encounter with another female, the woman had a bout of anxiety in the bathroom and vomited. She claimed that she didn’t at first understand her hangup.

Now this brilliant woman was waiting outside of the bathroom and I couldn’t stop throwing up. My anxiety continued throughout the entire weekend. When we slept together in my tiny twin bed that night, she sensed my panic as she whispered, “We don’t have to do anything.” I clung to her gratefully, unable to understand why I was so afraid.

She soon figured it out, however, that she was suffering the same mental disorders that other claim to suffer from having been taught the importance of virginity until marriage.

I didn’t think of it again until a few months later, when I read a Twitter thread about the negative impacts of the 1997 best-selling book I Kissed Dating Goodbye. Users wrote about how the book had given them unhealthy expectations about marriage, some had experienced anxiety like mine, and some had even been diagnosed with post-traumatic stress disorder.

As I read the thread, everything I had been taught about purity, virginity, dating and queerness came crashing back.

Harris turned out to be a spiritual burn-out, resigning his post in pastoral ministry to go back to school and very publicly repudiated the book that made him famous. The book was too rigid and caused to much damage, Harris claimed. Brashers believes that Harris should’ve apologized for “purity culture” on top of the book (as though he invented sexual purity).

Instead, Harris simply apologized for the prescriptive rules of his book, failing to acknowledge the damaging legacy of purity culture. There is little representation for those, like myself, who find ourselves decades later, unpacking the trauma that his book and purity culture inflicted upon us.

Brashers then explained that having experienced Biblical teaching eventually led to her need for therapy.

Dating and sex had felt dangerous and sinful for so long ― not to mention the biblical implications of dating a woman. I had trained myself to shut down all bodily desires and now that my desire had awakened, a fight or flight response had been activated. I couldn’t seem to convince my body that dating was safe. I realized that while I’d been convinced during my youth that I was making the choice to not date or have sex, I had actually been stripped of bodily agency. The fundamentalism of my upbringing had terrified me into submission.

Brashers says she attends therapy weekly and is in touch with many more who were “traumatized” by Harris’ book on sexual purity.

Of course, what Brasher’s is describing physically and pyschologically isn’t an anxiety disorder, depression, or PTSD. It’s actually a spiritual malady called conviction of sin. Brashers knows that her gross behavior is a sin, and has blamed it upon those who tried to teach her right from wrong.

A clinical counselor would look at the course of events described by Brashers and conclude that if anything, it is practicing homosexuality – and not her upbringing – that has caused her mental disorders.

You can read her article in the HuffPo here. 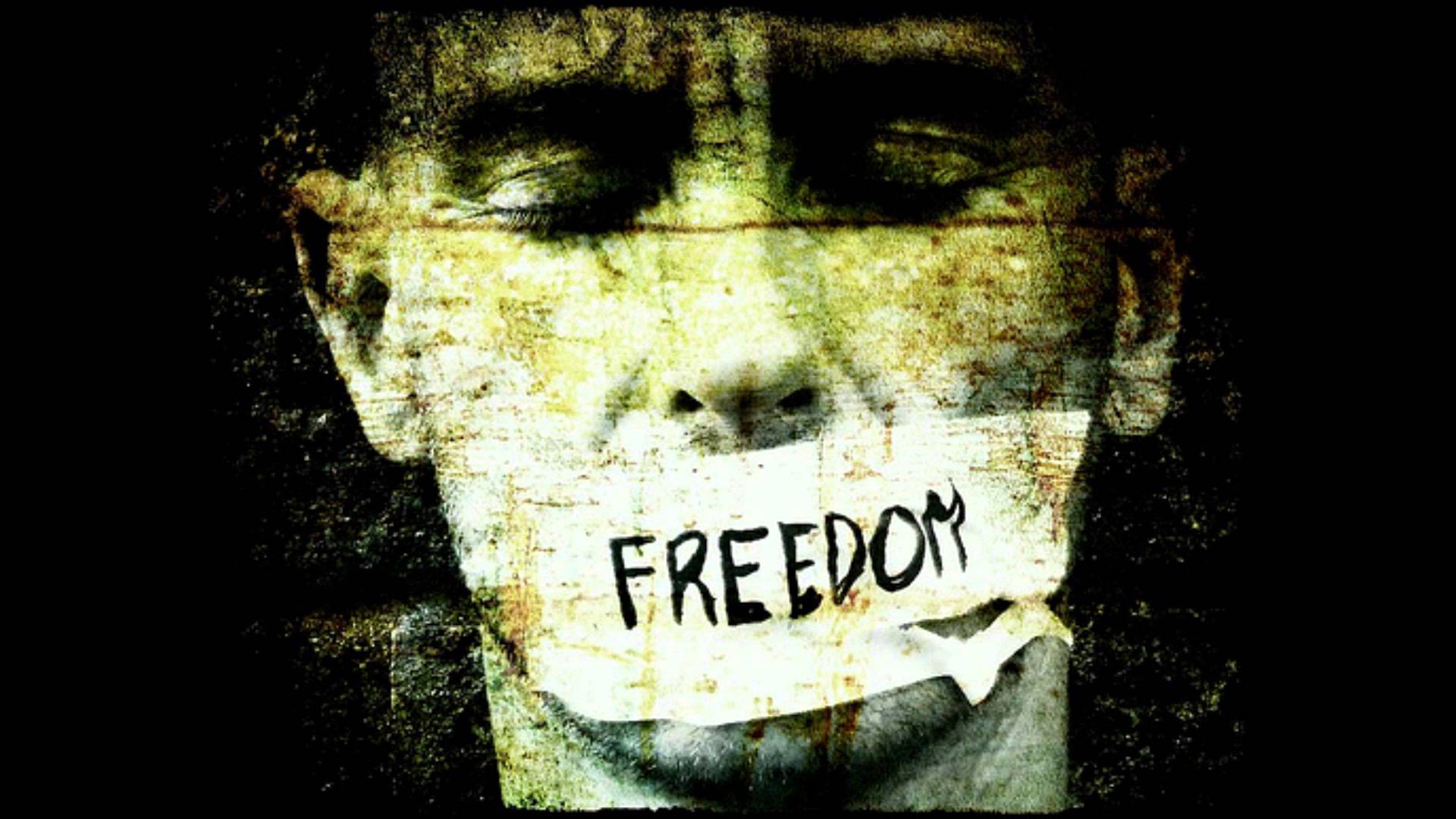 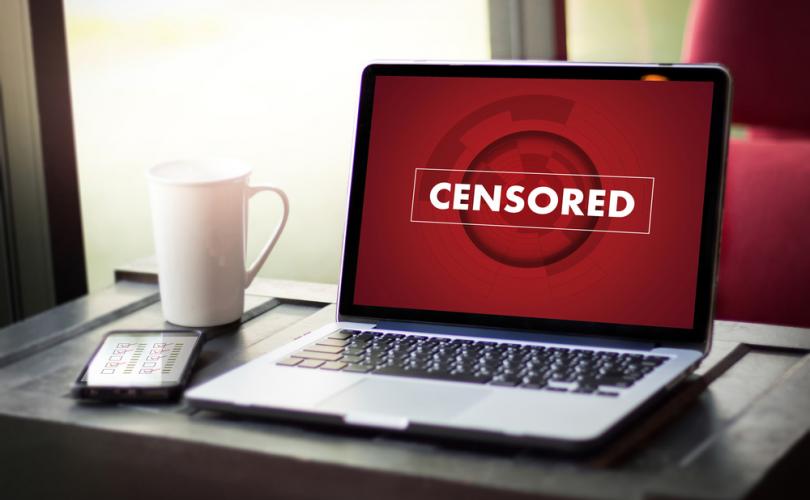 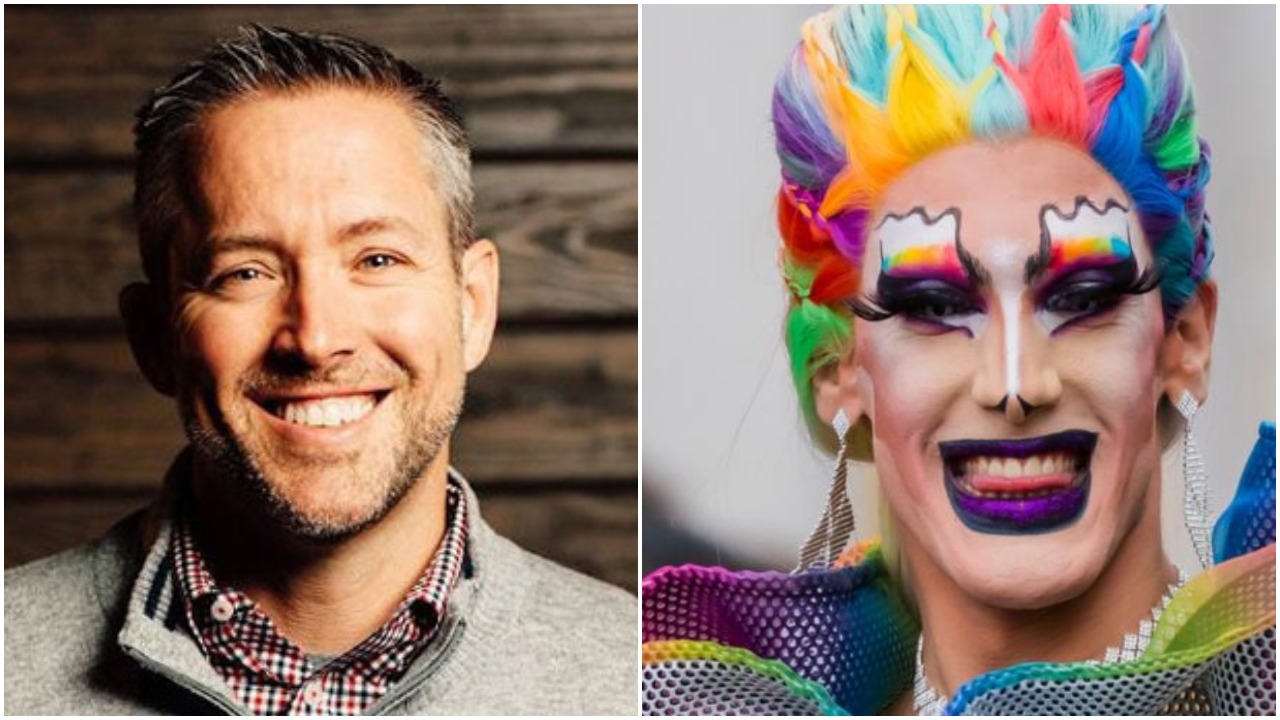