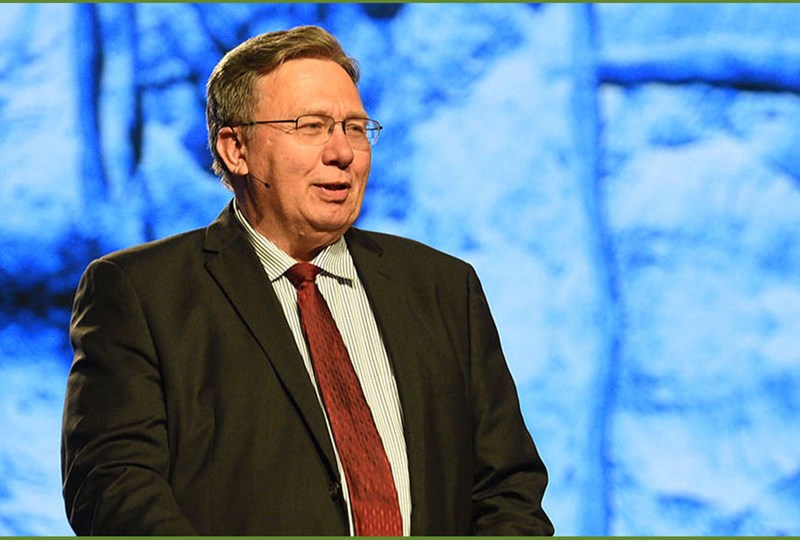 A new member of the ERLC Leadership Council is now accusing his own denomination of racism because there hasn’t been enough “minority interviews” for open entity positions.

Dave Miller single-handedly turned his blog of run-of-the-mill Southern Baptist pastors, SBC Voices, into a fully-woke Social Justice blog. Following the cue of popular evangelical leaders and continuing to demonstrate that the Iowa pastor has never had a single original thought, he has jumped on the bandwagon that is destroying the SBC and splintering it into pieces. The readership of SBC Voices has gone through the floor (they rank 237k on Alexa, which is roughly the same readership as most dormant Myspace accounts) since the already sycophantic blog decided to tilt strong left.

After making a noticeable progressive turn to all things ‘woke,’ Dave Miller was appointed to the ERLC Leadership Council. The ERLC – or Ethics and Religious Liberty Commission – is to lobby for conservative causes on the heart of Southern Baptist laypeople. Instead, the ERLC has in recent years advocated for animal rights, the construction of a New Jersey mosque, worked with George Soros’ Evangelical Immigration Table, and rebranded the term “pro-life” to mean basically anything but being anti-abortion. Miller seems like an apt fit for the honorary position, except that he actually advocated for the ERLC to be “pink-slipped” and put out of business before it was taken over by the former Democratic staffer, Russell Moore. His points about shutting down the ERLC are just as valid now as they were then.

It should be an angering moment for Southern Baptists around the country who have – almost annually – apologized for slavery nearly a thousand times now (I’m rounding up) to be accused of racism by an ERLC appointee.

Do Southern Baptists pay the ERLC millions of dollars a year to have it accuse them all of racism?

Dave Miller wrote a post at his entitled, Is Racism the Reason We’ve Had No Minority Interviews? Miller’s answer ranges from “it’s complicated” to “yeah, probably.”

The issue at hand is the number of openings for SBC entity positions. Dave Miller and other simple-minded Social Justice lemmings don’t know that the 1980s called and want their talking points back, and so now they insist on implementing a racial quota to make sure the SBC has enough darker-skinned entity leaders. Voting for the first black SBC president and first black SBC Pastors’ Conference president is apparently not enough to remove the stain of racism from the convention. Men like Dave Miller and Russell Moore won’t be happy until all positions are filled by minorities, whether or not they’re the cream of the crop or the bottom of the barrell.

Dave Miller, who no one has ever accused of being a particularly bright man, apparently is unaware that what he’s advocating for is Identity Politics.

I have a suggestion for Dave Miller. He should resign his church immediately and sit on the pulpit committee long enough for them to find a quality black or Hispanic pastor. Likewise, Dave Miller should resign from his position on the ERLC Leadership Council so a more-qualified minority can be found to replace him (by the way, the ERLC Leadership Council is whiter than an Eastern Montana landscape after a winter snowstorm). Likewise, Russell Moore should resign his position at the ERLC because, after all, there’s got to be an equally qualified minority out there somewhere.

The fact is, minority figures with any ounce of personal intergrity and self-respect would reject the plantation patronization given them by Dave Miller and Russell Moore. You don’t attract quality minority candidates by fixating on race. Frankly, that’s how you wind up with Thabiti Anyabwile and Jackie Hill Perry.

I want to know if Dave Miller, in all of his years as a lead pastor, has ever hired an African American staff member. And if not, it must be because he’s racist. 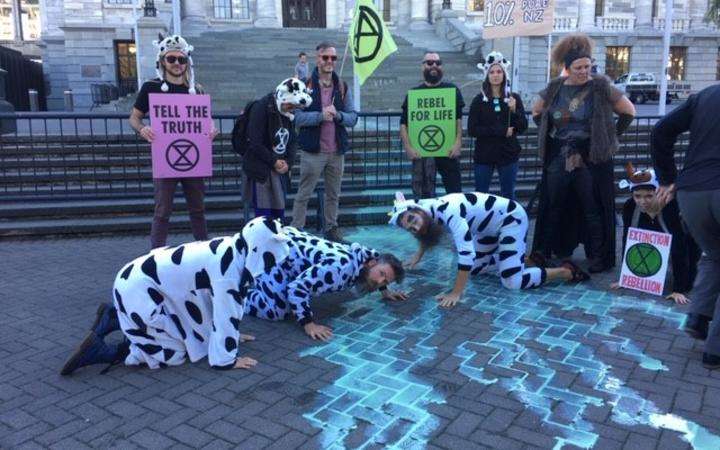