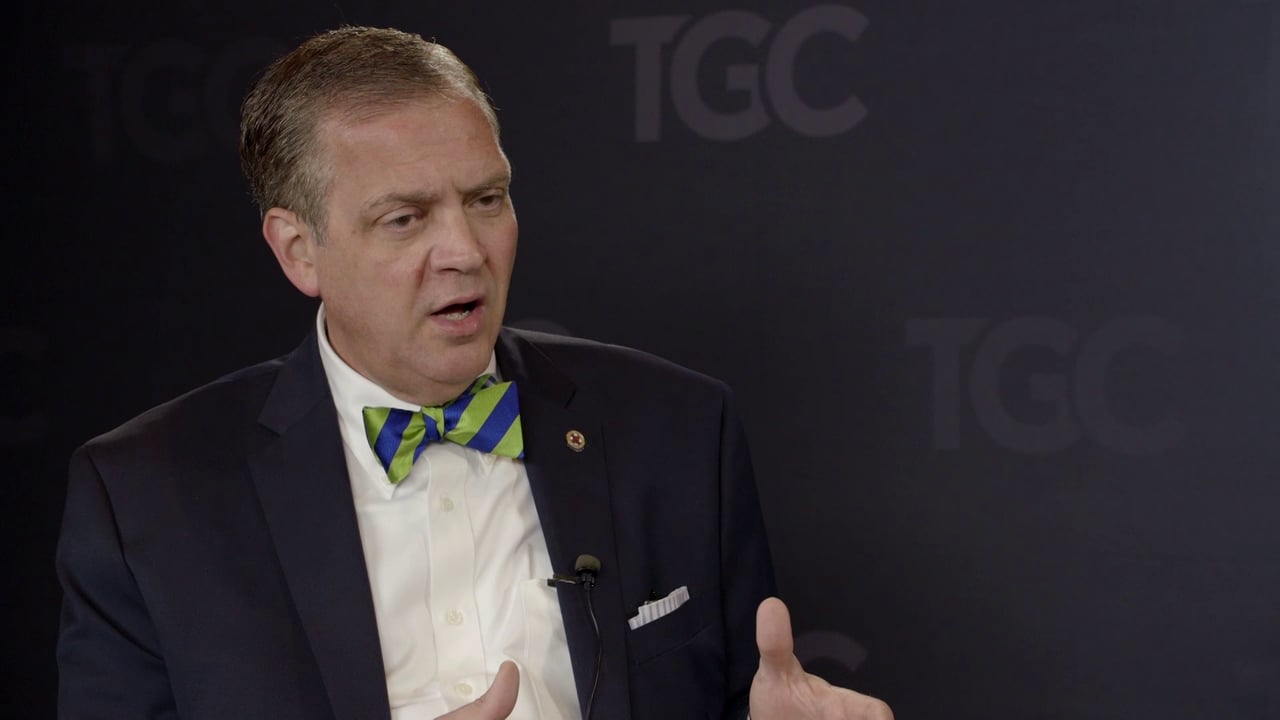 Pulpit & Pen has been aware for some time that a statement has been drafted that opposes the anti-Gospel mission drift of the so-called “Social Justice Movement.”* Called informally (by me, anyway) the Dallas Statement (its official name is the “Social Justice and the Gospel Statement“) has affirmations and denials designed to clearly articulate the Gospel and differentiate it from the Social Gospel, aka Social Justice. It is currently receiving signatures of a select few influential drafters and signers, before being made available publicly for additional signatures of clergy members and evangelical leaders. The statement will be in the vein of other important documents, including the Chicago Statement on Biblical Inerrancy, the Danvers Statement on Biblical Manhood and Womanhood, and most recently, the Nashville Statement.

P&P looks forward to the public revelation of this document and its positive implications for correcting the trajectory of Gospel mission drift brought upon us by certain misguided evangelicals like Russell Moore and Tim Keller. Those jumping on the bandwagon of Social Justice, which is a political philosophy contrived in leftist academia and is a conglomeration of Critical Race Theory, Cultural Marxism, Rauschenbuschism and Intersectionality, include top-tier evangelicals like Albert Mohler, Mark Dever, Matt Chandler, Michael Horton, Thom Rainer, Ed Stetzer, and (one of these things is not like the other) Beth Moore. The second tier of leaders that have jumped on this bandwagon includes most of the writers at The Gospel Coalition, the research fellows of the ERLC, Danny Akin of Southeastern Seminary, Thabiti Anyabwile, Sam Alberry and Eric Mason. Lesser known but more radical leaders fall into a third tier and include Revoice organizers Nate Collins and Preston Sprinkle, Dwight McKissic, Jemar Tisby and others. There is a fourth tier, which includes the masses at large within the greater New Calvinist movement, also known as the Young, Restless and Reformed, who have been influenced by the upper tiers of the Social Justice Movement. These include younger pastors, college students, and the blogging class of Christian leaders who see Social Justice trending in Christian social media.

Opposing this four-tier blitzkrieg of mission drift are a bevy of leaders who believe that integrating anti-Christian philosophies – like Marxism and Critical Race Theory – into Christian ethics is inherently dangerous. These men believe that reconciliation is provided for in the Cross, reparations were given in Jesus’ blood, that dividing people into competing ethnic groups causes division rather than harmony, and that what the Social Justice movement calls “justice” is really not that just. These include Phil Johnson, Justin Peters, Michael O’Fallon, Voddie Baucham, Josh Buice, Todd Friel, Janet Mefferd, James White, and Tom Ascol. Other lesser-known names like Tom Buck, AD Robles, Thomas Littleton, and Darrell B. Harrison have also beaten the war drums on the subject. And, as always, Pulpit & Pen was writing about this and giving warnings literally years before most others (see here).

However, one name has risen above all the rest as the champion for the Gospel and common sense. That name is John MacArthur.

Although the cool kids of Calvinism, the influential leaders in the Social Gospel movement like Mohler, Dever, Moore, Stetzer and Keller, outrank most of the opponents of Social Gospel in popularity and influence, this is not true for Dr. John MacArthur. The elder theologian is a theological heavyweight, heck…he is the heavyweight. He’s the champ. When Dr. MacArthur entered the fray two weeks ago, calling the current Social Gospel movement the most dangerous trend he’s seen in his many years of ministry, his friends and former compatriots scurried to shore up their own positions. After all, Mohler and Dever have been longtime friends of MacArthur and frequently speak (and will in 2019 if the schedule remains unchanged) at his Shepherds Conference. For many, this seems like a brother-against-brother Civil War. MacArthur does not seem likely, from his first two salvos against the Social Gospel Movement, to relent or pull punches.

So then, word has reached the Evangelical Intelligentsia that the Dallas Statement is coming. The names affixed to it will no doubt be weighty. Mohler, in particular, is feeling the pull and struggle from both sides. His institution is the epicenter of the movement and he is considered as close to a demigod by the YRR as is humanly possible without infracting the Second Commandment. Older, wiser heads – some still influential over Mohler – have tried to warn him of the perils that will follow his involvement in a movement that ultimately will fail.

Mohler’s response to the impending Dallas Statement is to warn the faculty of SBTS to not sign it, under threat of termination. This sounds very similar to Danny Akin’s alleged threats at Southeastern to treat “non-woke” faculty to sensitivity training and firing.

Pulpit & Pen is prepared to release correspondence between Mohler’s office and certain of SBTS faculty, instructing them to not sign the statement under threat of termination. As advised by SBTS faculty, this is a potential violation of 6.5.2 of the SBTS Employee Handbook, which limits retaliatory action taken against employees who publicly differ with the actions of the SBTS administration. It is worth noting that 5.0 of the aforementioned handbook forbids releasing any information learned while under the employment of SBTS, due to the employment of SBTS. This is responsible for the air-tight confidentiality among SBTS regarding the controversies pertaining to the Social Gospel issue and is quite the opposite of a Whistle Blower policy.

Nonetheless, at least one faculty member wants people to know that not everyone at SBTS is on board with Mohler’s stance on this issue or his prohibition against signing the Dallas Statement.

If other SBTS employees feel that they would face retaliation for signing the Dallas Statement, please call the Ethics and Compliance Hotline at 1-866-458-3938.

*I use the term “Social Justice” interchangeably with “Social Gospel.” That’s intentional; it’s the same thing. 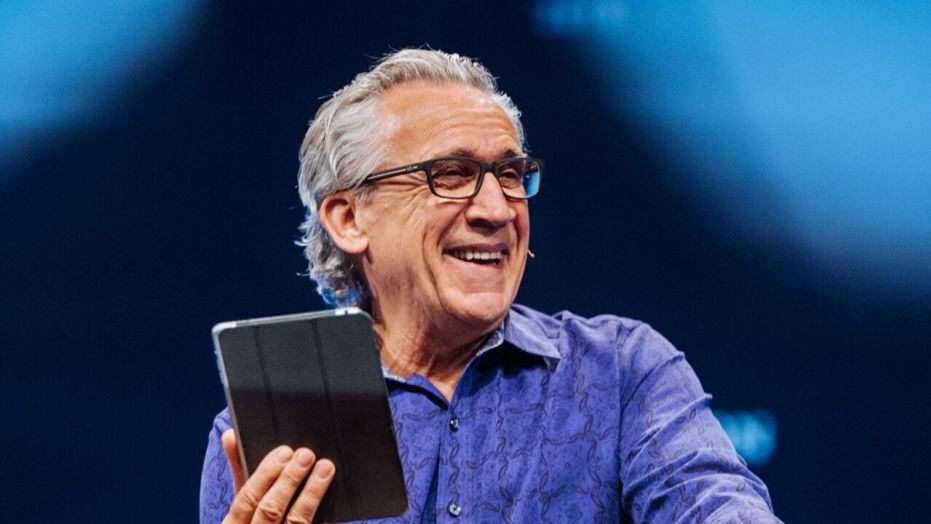 Dr. Michael Brown Does Not Research Christalignments “Statement of Faith” Which Is Seemingly the Exact Same As Bethel Church’s

Red Flag Laws Would Prevent Even Trump From Owning Firearm 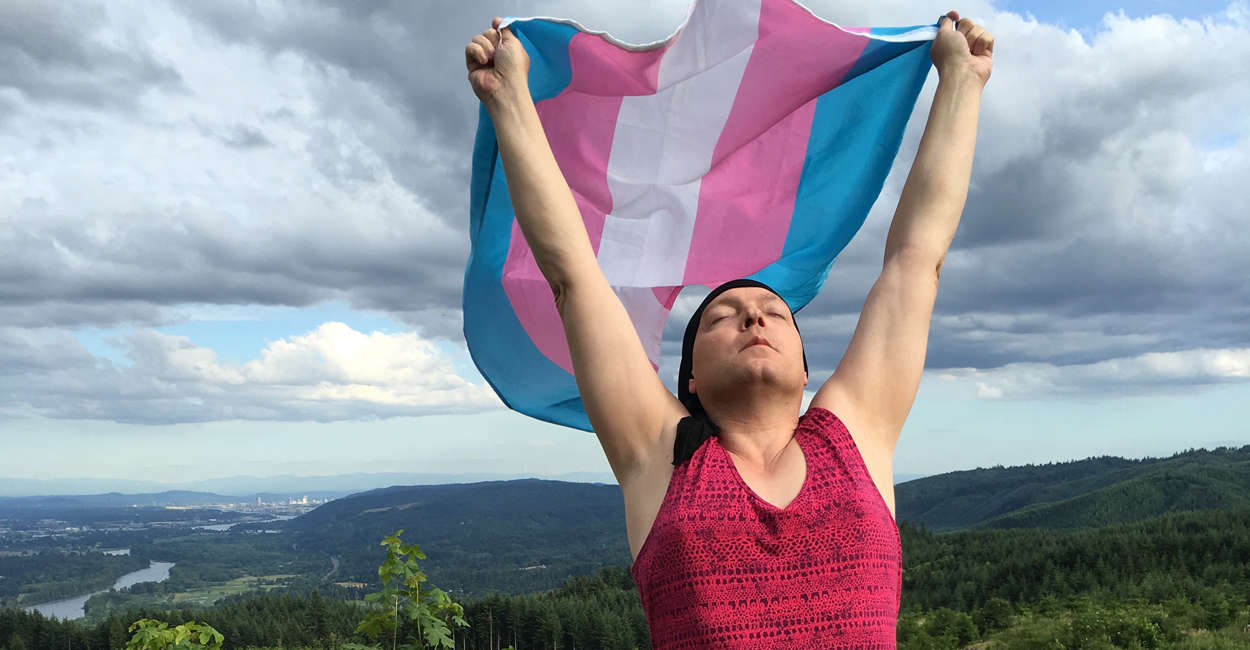