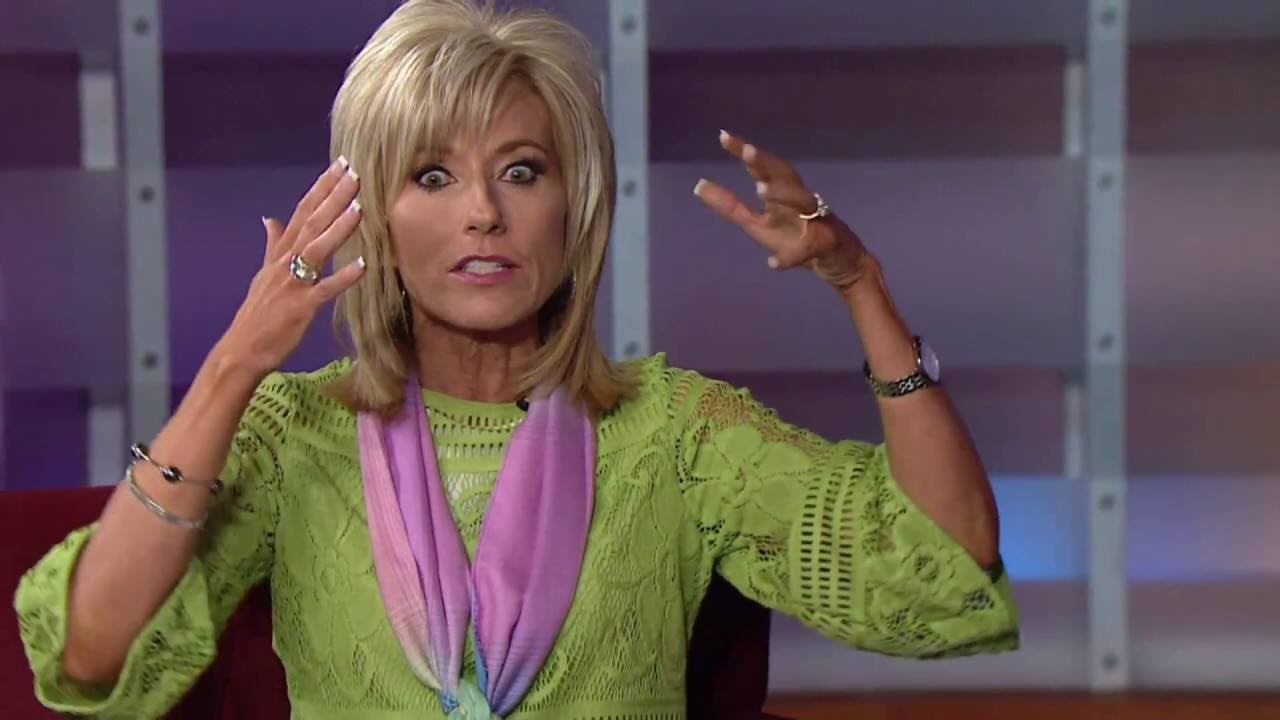 But we are finding out that defining complementarianism is much more difficult than confessing it. Application of the principles we confession in real life can be tricky, leading to conflict and division. Certainly, that has been the case recently, as we have seen in the theoretical discussion of a woman serving as SBC president. – The Company Man, Dave Miller, at SBC Voices, Complementariaism and the SBC, July 11, 2018

Miller, the Grand Poobah of the blog echo chamber at SBC Voices, makes a claim that would have been both laughable and lifted to scorn prior to the Summer 2018 SBC #MeToo Movement. Without the ability to develop original ideas or demonstrate critical thinking, one is in the prison of second-hand notions, being force-fed to swallow propaganda like gruel doled out in Guantanamo. SBC Voices is the waste can in which those force-fed ideas are then vomited back up by a bloated and inflamed gastric paunch.

The reality is that no one – no one – at SBC Voices or any other second-string blog in the SBC would have raised the notion of a “blurry” complementarianism without being clearly marked as someone who better belongs in the progressive alternative to the SBC, the Cooperative Baptist Fellowship. The idea that ecclesiastical roles of men and women are muddled is one clearly demarked as progressive and liberal (those who argue the concept is muddled never choose to err on the side of caution, but liberality).

The secular #MeToo Movement – which almost everyone now agrees has gone too far – infested the Southern Baptist Convention when Paige Patterson’s presidency at Southwestern was scuttled (probably improperly) for what generally amounts to a lack of political correctness and gender sensitivity. Since feminist voices in the SBC like (wild-eyed prophetess) Beth Moore and (animal rights activist and gay-affirming English lit professor) Karen Swallow Prior coalesced to have Patterson fired, Identity Politics activists and Critical Race Theorists like Dwight McKissic saw it as an opportunity to promote “gender minorities” in the SBC. The popular kids who are now sitting at the cool table of Social Justice quickly anted up, with new SBC president, JD Greear, saying that we should now be promoting women to the highest levels of leadership in the church.

The fact of the matter is the leaders of the Conservative Resurgence, had they heard sentiments like this, would have dismissed these individuals from any boards or trustee positions from which they served and would have given them the left-boot of fellowship. But today, it’s suddenly in vogue to consider the role of men and women as “murky.” Even worse, the term, “complementarianism” is being redefined as acknowledging any difference between men and women whatsoever.

The strategy of asking, “Yea, and hath God really said” is called “deconstruction” and you can read about that polemics term here. As I defined this strategy in October of 2016:

Deconstruction is a common tactic among many cults or sub-Christian sects. Common among the Emergent Church, Sectarian Minimalists and Restorationists in particular, the error is not confined to them and permeates the thinking of many who deny the validity of Historic Theology. Most post-modern theology engages in some degree of Deconstructionism.

Deconstruction is exactly what the bloggers at SBC Voices – like Dave Miller and Brent Hobbes – are engaged in. I highly doubt they know it, because they have all the same capacity for original opinions and constructive thoughts as a potted azalea and are simply wafting along in the current of the age, totally oblivious to what it is they’re doing. But, the roles of men and women have been well-defined for the church since, well, the church began.

I’ll let you read the trifling tripe at SBC Voices for yourself, but consider it a test-case in Deconstruction. I’ll just center in on this one statement from The Company Man.

We must also define as best we can the breaking point of complementarianism. Where do we draw the line? It seems that we have drawn the line at senior pastoral roles and perhaps that is a good place for that line to stay. But in this shape-shifting world we cannot leave that line undefined.

Of course, complementarianism has already been defined ad nauseam. Complementarianism has been so well defined that there’s been very little if any argument as to what it means; it has never been an issue. The Christian Apologetics and Research Ministry (CARM) gives a clear, concise, universally agreed-upon definition of the word:

Complementarianism is the view that males and females complement each other in their different roles and duties. In the context of Christianity, men are to be leaders in the church and the home, where women are not.

Does that seem muddled, befuddled, clouded, confused or blurred? Men are to be leaders in the church and home. CARM continues with their explanation:

…in complementarianism, when we look at what the Bible says about the difference of roles in leadership in the church, we find that women are not to teach or exercise authority over men (1 Tim. 2:12) based upon the created order (1 Tim. 2:13). Likewise, elders are to be male (1 Tim. 3:2; Titus 1:6). This difference of authoritative structure is not based on culture, but on the fact that Adam was created first.

At its heart, complementarianism is the belief that men and women are entirely equal, but that they have different but complementary roles in both the home and the church. Men are to be leaders in these institutions, and women are to help serve in supporting roles that are not vested with authority.

Miller’s belief that the “line must be drawn” is the office of “Senior Pastor” is absurd on several fronts. Complementarianism deals with the very nature – the ontology – of being male and female. It makes absolutely no logical or rational sense to say “men and women are different…but only when it comes to the office of Senior Pastor.” If men and women are by nature created by God differently, then there is no reason to limit that difference to one particular pastoral title. Complementarianism acknowledges that men and women are different innately in substance or essence. There is absolutely nothing different in substance or essence from the manufactured titles of “Senior Pastor,” “Executive Pastor,” “Worship Pastor,” “Associate Pastor,” “Pastor of Teaching and Vision” or any other purely contrived, extrabiblical garbage-title assigned to 21st Century church bureaucracy.

The Biblical line is not drawn at a title but at authority. Chiefly, women should not have authority in the church (this is the historic and orthodox position of the Christian Church). This is why Southern Baptists have never ordained women, as ordination is a sign or symbol of imputed authority. This is also why the concept of a female “Children’s Pastor” or “Women’s Pastor” is asinine because a “pastor” is – by definition – one who has been ordained. You can’t be a pastor without being ordained. Unfortunately, Southern Baptists bought into the supposition that women can hold authority or authoritatively teach or preach to other women which is an idea not at all supported by the Holy Scripture. This grave error – the normalizing of women in ministerial authority over women – is what has put Southern Baptists in the position to make the next mistake in this logical progression of error, and is what will lead them to eventually accept women as pastors (even over men). The problem is that we’ve let Beth Moore and her fellow feminists throw their bony elbows in the way and jam their painted toes in the door of church authority long enough that we can’t turn back time and repent of ever having given them a lectern.

What anyone with a modicum of an understanding of recent history needs to grasp is that the compromised position of Dave Miller, Brent Hobbes, William Thornton, and the other SBC Voices bloggers is that they’re mindlessly repeating the talking points of the egalitarian mainstream denominations circa 1950.

The only discernable distinction is that Southern Baptists will insist on calling their egalitarianism “complementarianism.” It will help them sleep better at night. 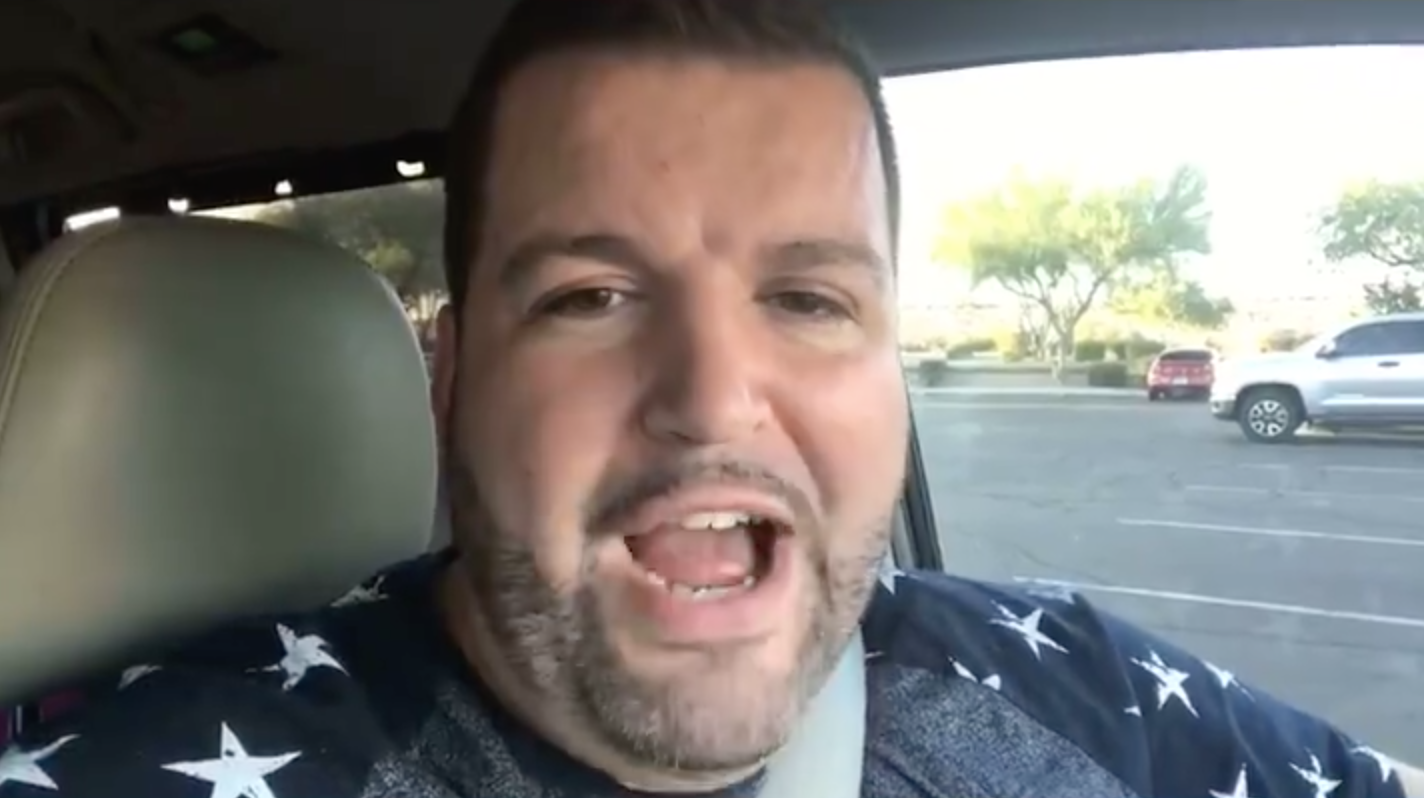 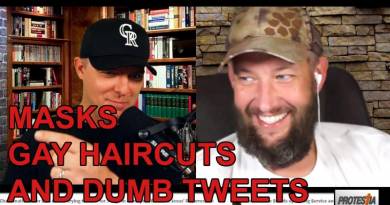