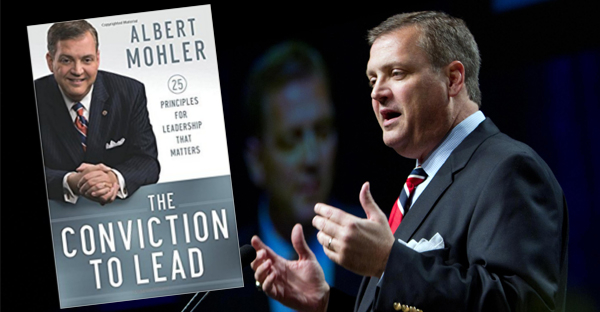 “The wicked flee when no one is pursuing, But the righteous are bold as a lion.” Proverbs 28:1

I am tired of Al Mohler.

I got tired of Al Mohler criticizing the Anglicans about being gay-affirming.  I got tired of him criticizing the Methodists for having female pastors.  I got tired of him criticizing the world for its naturalistic bent.  It’s not that I didn’t agree with Mohler’s condemnations.  I did.  It’s that he polemicized every theological problem under the sun, so long as it wasn’t shaded by the big tent of the Southern Baptist Convention.  It is under that big tent that Mohler earns his lucrative living.  In the wake of his denomination’s conservative resurgence, every Bible-believing Southern Baptist already rejects apostate mainline denominations and godless liberals.  I grew weary of being the crowd to which Albert Mohler was preaching as he decried the biblical offenses of what is left of Protestant liberalism.  What about the problems in his own house?  LifeWay, Ergun Caner, a Muslim enrollee at Southwestern Baptist, the MLK50 Conference, Russell Moore’s progressivism, the emergence of Karen Swallow Prior. Mohler, the president of the SBC’s flagship seminary, has remained silent time after time.  He’ll address a Hillsong or an Andy Stanley, but when baptist luminary David Uth invites a Seventh Day Adventist to preach at First Baptist Orlando, Mohler is busy critiquing liberal Presbyterians or the secular media.  A couple of years ago Ronnie Floyd, a sitting President of the Southern Baptist Convention who was nominated for the office by Al Mohler, went and spoke at an International House of Prayer Conference. IHOP is considered a cult by many.  Mohler’s many podcasts and blogs were silent on that issue and many others.  Mohler, perhaps more than no other, knows Southern Baptist problems.  Yet, when does he choose to speak of them?

Paige Patterson was fired as President of Southwestern Baptist Theological Seminary this week.  Mohler took the opportunity, to write a Jeremiad entitled “The Wrath of God Poured Out – The Humiliation of the Southern Baptist Convention.”  When the coast was clear and the beachhead was safe, Albert Mohler spoke out against the actions, the nearly two decades old actions, of Paige Patterson.  For twenty-five years Mohler has harvested the field that Paige Patterson and Paul Pressler planted during the Conservative Resurgence.  Arguably, Albert Mohler wouldn’t have a job in the Southern Baptist Convention if not for Patterson’s fight against the liberals.  When Patterson was finally sacrificed upon the altar of public relations, the latest idol in the SBC’s temple, Mohler finally took the opportunity to criticize something related to the SBC…after the trustees had already fired Patterson.  Make no mistake, Patterson was fired…but he was “Baptist Fired.”  Like Joe Aguillard at Louisiana College, Patterson was granted the lifelong honorific title “President Emeritus.”  To boot, Patterson and his wife were given the title “Theologians in Residence” and a house in which to live on the SWBTS campus.  To the adulation of the Southern Baptist Twittersphere, Mohler addressed the problems at SWBTS, without so much as having the fortitude to mention Patterson, his long-time rival in soteriological theology, and SWBTS by name.  Mohler’s timing, to say the least, is suspect.

I agree with this article but it should be noted that not only the toleration but indeed promotion and celebration of false teachers in the SBC also incurs God’s wrath. Lifeway’s selling of known heresy and exploitation of Alex Malarkey does as well. https://t.co/IsTh60P56d

In Mohler’s younger days, the seminary he now heads was known for its liberalism.  Mohler, then a student, was too.  The winds of conservatism, in the personage of Paige Patterson, Adrian Rogers, and the architects of the SBC Conservative resurgence blew.  All of the sudden, it was safe to be a conservative at SBTS.  All of the sudden, Al Mohler was conservative.  A few years ago, my county’s associational Missionary David Frankin, himself an SBTS alumnus from the old days, told me that Al Mohler was liberal and he would never invite him to our county to speak.  I, the faithful consumer of all his podcasts, Mohler scoffed at David.  Today, I’m left remembering David’s words and wondering if Al Mohler would have been president of SBTS whether Patterson had rid the convention of its liberals or not.

*Please note that the preceding is my personal opinion. It is not necessarily the opinion of any entity by which I am employed, any church at which I am a member, any church which I attend, or the educational institution at which I am enrolled. Any copyrighted material displayed or referenced is done under the doctrine of fair use 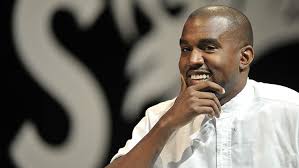 Praise God, the Eleventh Commandment is Dead and the SBC Civil War Has Begun