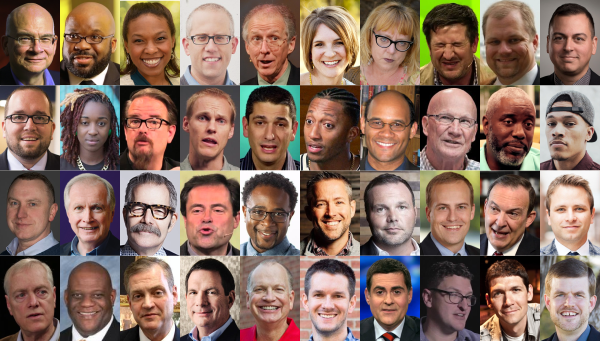 The polemics term for this heresy is called Rauschenbuschism, named after its chief 20th-century proponent, Walter Rauschenbusch. You know the heresy as “Social Gospel,” and Rauschenbusch wrote the book, A Theology for the Social Gospel, in 1917. Rauschenbuschism teaches that the Gospel’s primary consequence on Earth is not the forgiveness of sins, but the solution to racism, social or economic inequality, poverty, crime, environmental problems or other social ills. The roots of Rauschenbuschism is post-millennial theologically (although not by necessity), but it has come to widespread acceptance in all eschatological views.

In “A Theology for the Social Gospel” (which itself denotes that it is an ideology in pursuit of a theology), Rauschenbusch explained that the goals of social improvement could be reached and enthusiasm for its completion intensified if only a theology could be created that was designed to promote those goals. In his opinion, the “regular Gospel” made clear the sinfulness of individuals, but did not make clear the “sinfulness of institutions.” Rauschenbuschism teaches that institutions that are inherently wicked can be redeemed through the right theological focus, and even be brought to repentance in the same way that individuals can be brought to repentance. Rauschenbuschism can be discerned by common use and misuse of the word “Kingdom,” as taken from Matthew 6:10.

Rauschenbuschism became a highly favored tool of social progressives in the 20th Century, as well as Communists and Marxists propagating their views in the United States, although conservatives also utilized the ideology in prohibition and other social movements. In no uncertain terms, the Social Gospel is an enemy of the true Gospel, and is the tool used by Marxists to co-opt Biblical Christianity and use it as a tool for a worldview that is the opposite of Biblical Christianity.

Modern proponents of Rauschenbuschism include certain segments of Christian Reconstruction, adherents to Black Liberation theology, and Jim Wallis. There is growing concern that Rauschenbuschism is becoming slowly accepted by modern evangelicals like Russell Moore, Thabiti Anyabwile and the organizations, the Gospel Coalition and the Ethics and Religious Liberty Commission. Time will tell if Rauschenbuschism truly takes hold in traditionally more conservative evangelicalism.

Again, Pulpit & Pen proves itself awfully prophetic for being Cessationists. The Gospel Coalition has been going full Social Gospel for some time, but as of late, there is no doubt that it is a Marxist organization with Marxist ideology designed to push a Marxist faux-gospel. They recently posted, Martin Luther King Jr. and the Gospel’s Social Demands.

The article was written by Mika Edmondson, a Presbyterian Pastor who has been accused of Marxism himself, and written about a proven Marxist, sex-trafficker, homosexual and whoremonger, and heretic Martin Luthern King, Jr. King, who denied such essential doctrines as the bodily resurrection of Christ and the Inerrancy of Scripture, is well known to have been a Communist. And yet in spite of his moral failings – which make Judge Roy Moore’s look pale in comparison – and his heresies, King continues to be lauded by the Social Gospel Coalition. Edmondson writes:

First, we’ll consider the social entailments of the Christian gospel. King often faced the widespread belief that efforts for racial and economic justice were at best an aside from gospel ministry, and at worst a distraction or even contradiction to gospel ministry. That night in Memphis, however, King was especially encouraged to see a number of prominent pastors publicly standing alongside the sanitation workers. As he gazed at the crowd, he explained:

What’s beautiful to me is to see all of these ministers of the gospel . . . . Who is it that is supposed to articulate the longings and aspirations of the people more than the preacher? Somewhere the preacher must have a kind of fire shut up in his bones, and whenever injustice is around he must tell it. Somehow the preacher must be an Amos, who said, “When God speaks, who can but prophesy?” Again with Amos, “Let justice roll down like waters and righteousness like a mighty stream.”

Without denying the gospel’s power to save from the punishment of sin, King insisted that a full-orbed gospel ministry must also address the presence and power of sin wherever it exists. For King this was vital to the liberation Christ proclaimed. To King’s mind, the most tragic part of racism was the way it scars the souls of the oppressed by making them feel inherently “inferior” and the souls of the oppressors by making them feel inherently “superior”—both forms of spiritual bondage. Gospel ministry must declare Christ’s freedom from this bondage, and assert the sinfulness of the systems that perpetuate this longstanding and deeply entrenched lie.

The idea that “justice” relates to economic inequality? Check.

Promoting the myth of systemic and institutional racism? Check.

Despite these historic patterns, many modern evangelicals tend to be uneasy about connecting the gospel with social ethics. They rightly recognize the gospel is about what God has done for us in Christ, and ethics is about how the redeemed respond to that saving work in obedience to God’s law. But they sometimes speak as if any emphasis on the latter is legalistic. King’s insistence that gospel ministry has a social claim, however, helps us remember that the Scriptures speak strongly about not only what God has done for us (justification), but also what he’s doing in us (sanctification). Alongside justification, Christ has freed us from the bondage of sin to a new life of righteousness empowered by the Spirit of God.

Does [the Lord] only speak of the forgiveness of individuals, or does he describe the way in which Christ establishes the church as a new humanity, a new community, a new social reality characterized by love, justice, compassion, forgiveness, reconciliation, and peace? Does he leave Christians to act within fundamental social institutions, such as marriage, the family, and the master-slave relationship, as was customary in pagan antiquity, or does he call Christians to be transformed according to the mind and example of Christ in the way they love and serve one another, to the point of self-sacrifice?

As Tuininga observes, “Individualism is no orthodox corrective to the theological liberalism of the past.” He is exactly right. Evangelicals’ aversion to the historic errors of the social gospel movement can tempt them to slide into another error—a hyperindividualism that neglects the gospel’s social claims altogether. This is precisely where King’s life and legacy challenge us to become more biblically faithful.

What are the problems of the “theological liberalism of the past” that Tuininga and then Edmondson refer to? Edmondson doesn’t say. Regardless, he claims that individualism is bad and so uses the phrase “gospel’s social claims” instead of “social gospel” as though these are two different things. Of course, changing word order doesn’t change the concept. New “Gospel’s social claims” is the same as the old “Social Gospel.” They have the same heroes, in this case, a homosexual and sex-trafficking communist heretic, Martin Luther King. 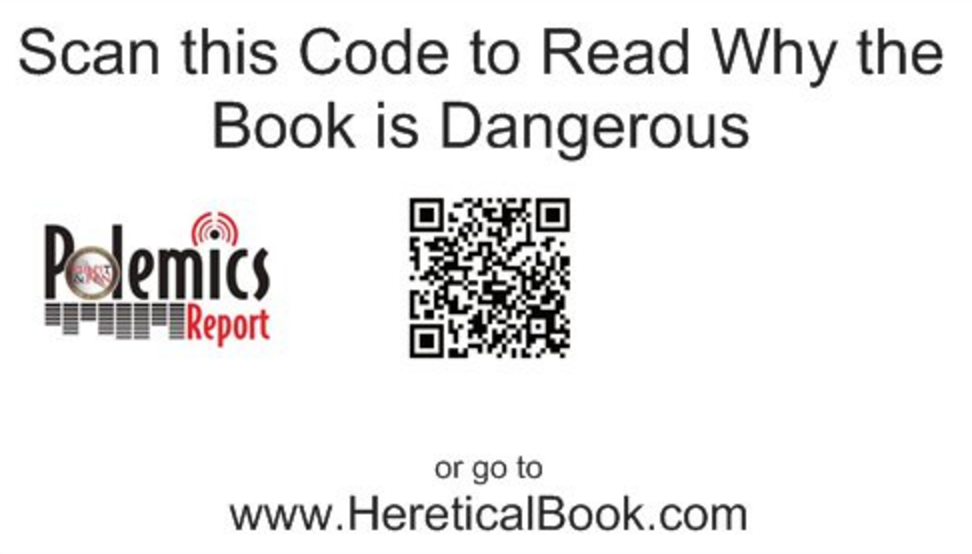 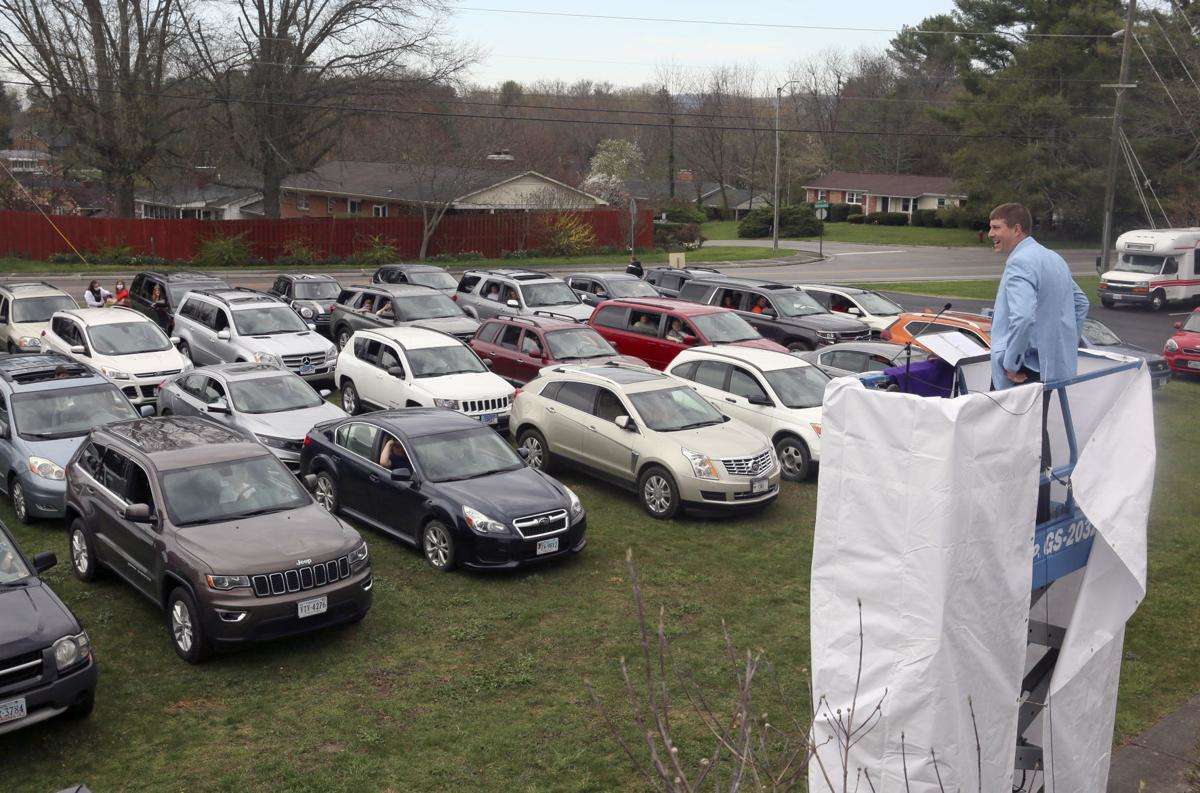 A Gallery Of The Faithful Gathering For Church Amid Pandemic. Album Two